Alien Is Getting A Tabletop Roleplaying Game

At the gaming table, no one can hear you scream. io9 can exclusively reveal that Tales From the Loop creator Free League Publishing has teamed up with 20th Century Fox to create an original tabletop roleplaying game series set in the world of Alien. And it’s coming out this year.

Free League is currently developing its latest tabletop RPG, Alien: The Roleplaying Game, which will be an original story set within the Alien universe. It features an open-world campaign mode, a series of pre-generated “Cinematic” storylines, and gorgeous artwork by folks like Martin Grip, John Mullaney and Axel Torvenius.

That means we won’t be seeing in-game cameos from movie characters like Ripley (Sigourney Weaver) — unless Game Masters choose to add them — but their actions play an important part in the story and world.

In an interview with io9, game director and Free League co-founder Tomas Härenstam shared that the world of Alien: The Roleplaying Game takes place shortly after the events of , — which means Alien: Resurrection won’t technically factor in, as it takes place further in the future. Härenstam explained why they chose to set it during that time, how it affects the game’s world, and what it means for the prequels.

“We’re focusing more on certain aspects of the universe than others. I think the key thing there is we’ve set our game in the year 2183, that’s a very conscious choice,” he said. “The more recent prequel movies, Prometheus and Alien: Covenant, those are part of the canon, part of the story and universe. But as they take place in a much earlier era, that era is not where our focus lies.” 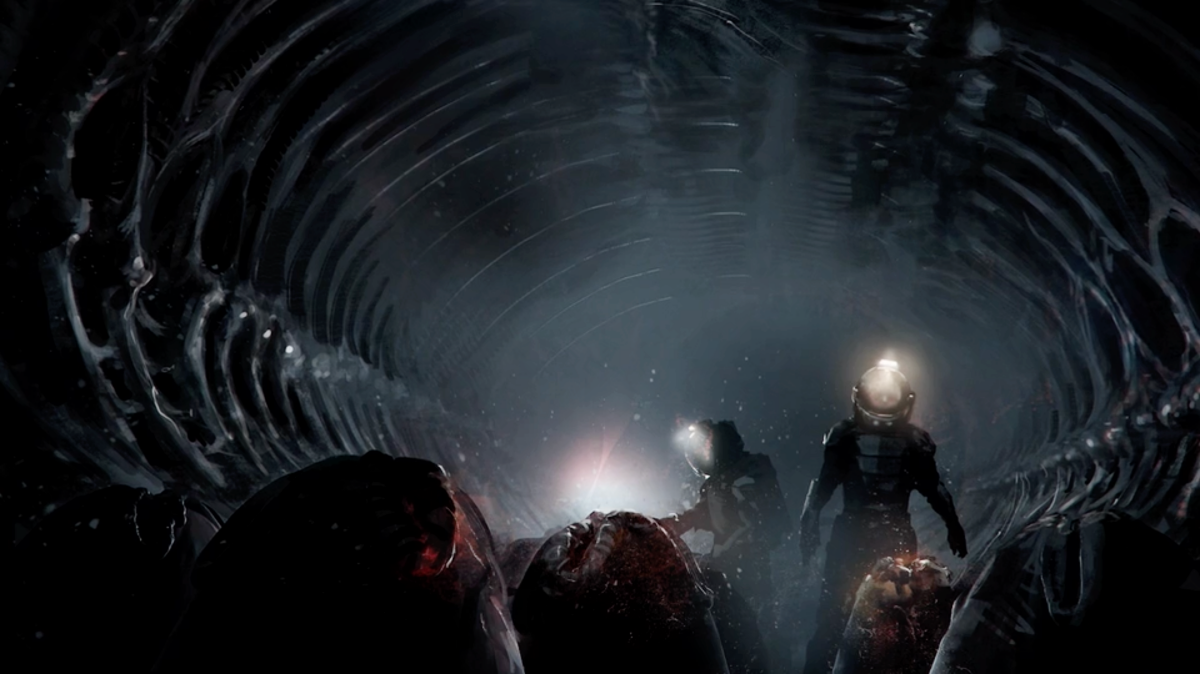 Even though Alien is a hardcore and intense sci-fi experience, with decades of lore and expanded content, the roleplaying game is designed to appeal to both experts and newcomers. For people well-versed in RPGs, there’s a traditional campaign, where players can take on the role of blue-collar workers, marines, explorers, even androids, venturing into the Outer Rim and encountering lots of face-hugging aliens.

For others who may be trying roleplaying for the first time, there’s the “Cinematic” experience, a series of pre-generated storylines that can be played in a single sitting. The first one is called Chariot of the Gods, written by sci-fi author Andrew E.C. Gaska (Death of the Planet of the Apes). Härenstam compared it to the pre-made stories made for Tales From The Loop.

“We wanted to make [Alien] an approachable game. Our most successful game to-date is Tales From The Loop. Of course it’s very different from this game, but there are some similarities to how we approach it,” Härenstam said. “In [Cinematic] mode, you play scenarios with pre-generated characters and sort of a core arc. They emulate the dramatic structure of an Alien film. It’s sort of built for one-shots and shorter play.”

The RPG only comes with Chariot of the Gods, but there are plans to release more pre-generated storylines in the future. They’re designed to be interconnected, like direct sequels of each other, meaning a group of players can continue their personalised storylines and characters. But, as Härenstam put it, not everyone is going to get that option, as the Cinematic stories can be brutal or even deadly.

“The [stories] can be tied together. Maybe not the same characters, because they might not survive, but they can continue the story and thread it all together,” he said. 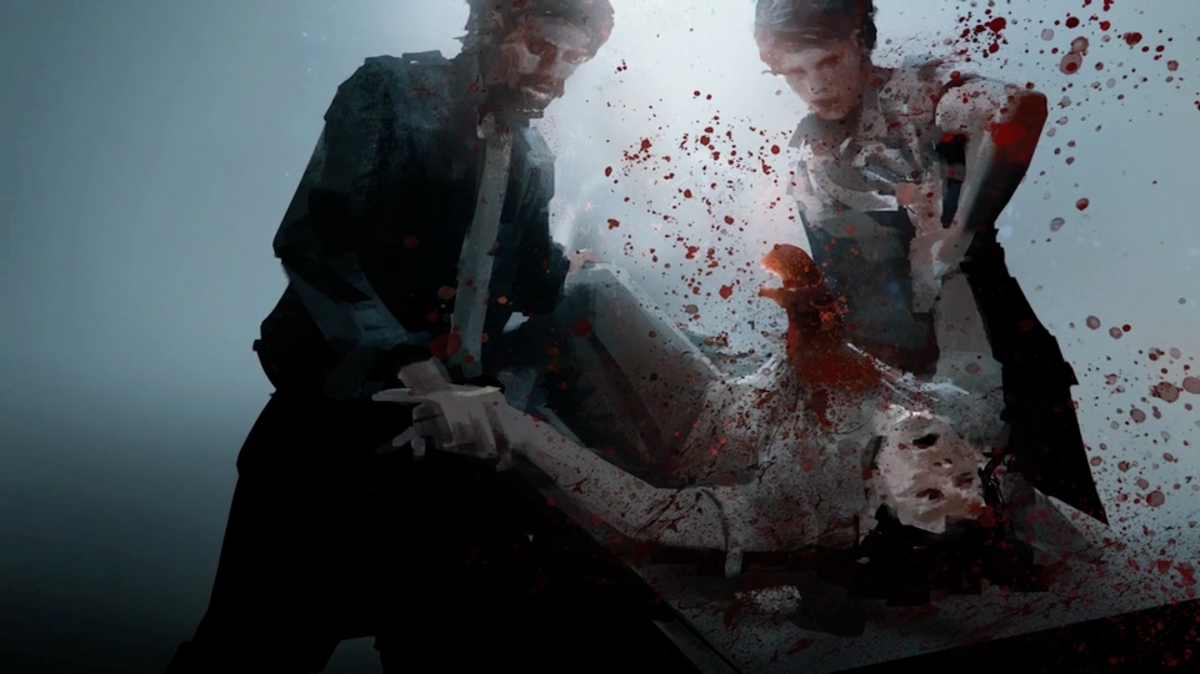 “Might not survive” is right. (Image: Free League Publishing)

When asked why Free League decided to take on a violent and intense series like Alien—especially coming after Tales From The Loop and the Things From The Flood expansion, which centred around kids — Härenstam said it’s because the team as a whole is really into hard sci-fi and has been yearning to take on a project like this. In fact, he said the team has been searching for a licensing partnership for a long time, and Alien was continually the preferred choice.

Härenstam also cited his personal fandom of the franchise, something that started when he saw the first movie when he was “probably far too young.”

It has sort of the darkness to it. Obviously, that was something I was drawn to. And the mystery, [which is] especially strong in the first movie. There are so many things that are not explained. That sense of horror and awe, but also that sense of wonder of what’s actually out there.

I also really like the blue collar aspect of it. The protagonists of the movie, they’re not super people in any way. They’re workers, hard workers in outer space. That idea of a vision of the future where everything is not bright and shiny, but there is an everyday type of feel, even in outer space. That was something I had not seen before.

Free League’s announcement comes on the heels of Disney’s purchase of Fox, which has opened the door for more films or shows in that universe. Alien: The Roleplaying Game is set to come out by the end of the year. Härenstam confirmed that there won’t be a Kickstarter campaign for this game, but it will be available for pre-order before it’s released.