Anthem Is Less Frustrating After Its Latest Update

When BioWare’s online multiplayer loot shooter, Anthem, launched in February, it wasn’t possible to embark on missions back-to-back or swap out equipment on the fly. In today’s update, BioWare has finally changed that, helping to streamline an experience previously mired by frustrating restrictions.

Patch 1.1, which went live earlier today on PS4, Xbox One, and PC, finally makes it possible to launch new missions directly from the expedition summary screen.

Previously, players were forced to return to the launch bay or the game’s main hub of Fort Tarsis prior to going back out again. That required sitting through multiple loading screens, slowing play by a couple minutes between missions. For a game predicated on grinding the same content repeatedly, little things that get in the way of continuously playing are extra annoying. 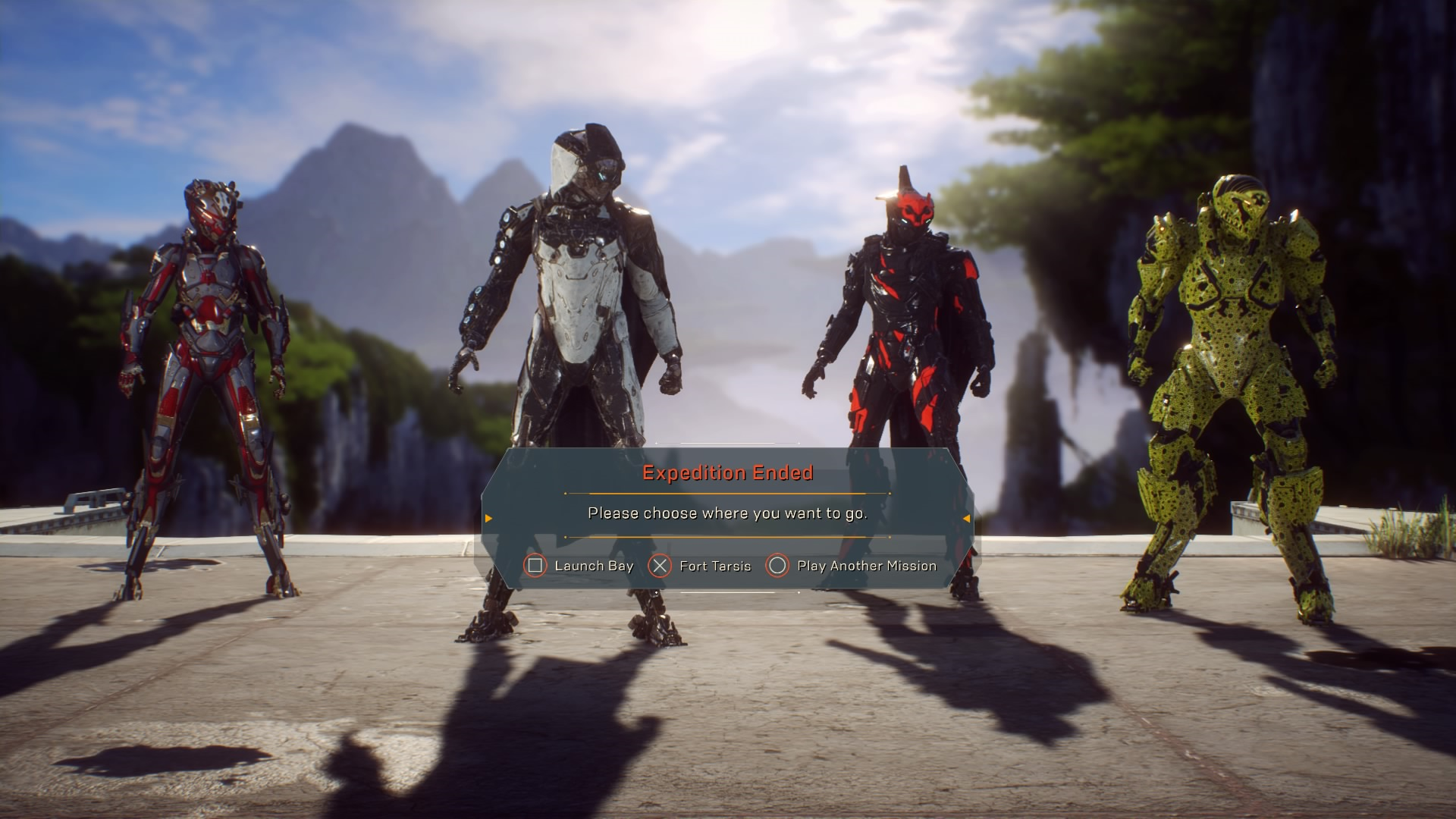 It’s also now possible to choose new contracts directly from the mission selection screen rather than needing to go visit the contract boards individually. That means there’s less reason to wander through Fort Tarsis, but since it’s clear that’s not where the heart of the game is, providing shortcuts to bypass it is a welcome development.

The biggest new feature remains the ability to access the Forge during missions. In the past, it was only possible to fiddle with your character’s Javelin loadout while back at Fort Tarsis or the launch bay. Now you can pull it up mid-combat by going to the menu screen and changing out components, guns, and gear in a matter of seconds. It’s a feature that should have been in the game back when it launched 60 days ago but at least it’s here now.

Unfortunately, it doesn’t apply to new loot you pick up during a mission. That can still only be accessed at the end. 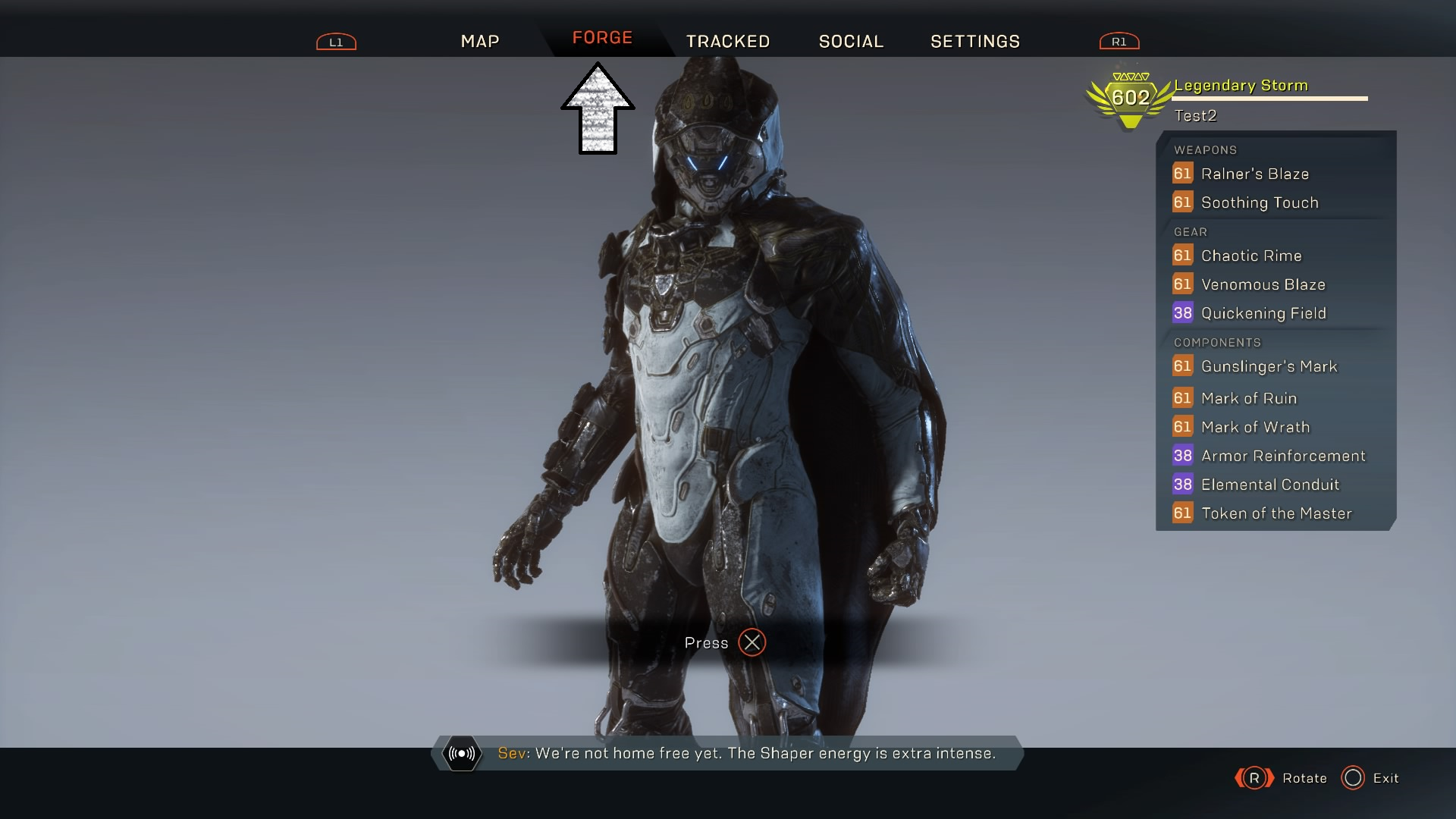 The patch has brought new content as well, including a new stronghold called Sunken Cell, which I’ll offer more thorough impressions on once I’ve been able to spend more time with it. It also adds some loot in the form of new Masterwork components like the Extended Sniper Magazine for sniper rifles that boosts ammunition and damage.

There’s a long list of bug fixes and gear adjustments, not all of which appear to actually updated yet. The patch notes list the Storm’s Chaotic Rime seal as having it’s damage bonus increased from 125 per cent to 250 per cent, but when I played today that wasn’t reflected in the in-game description. 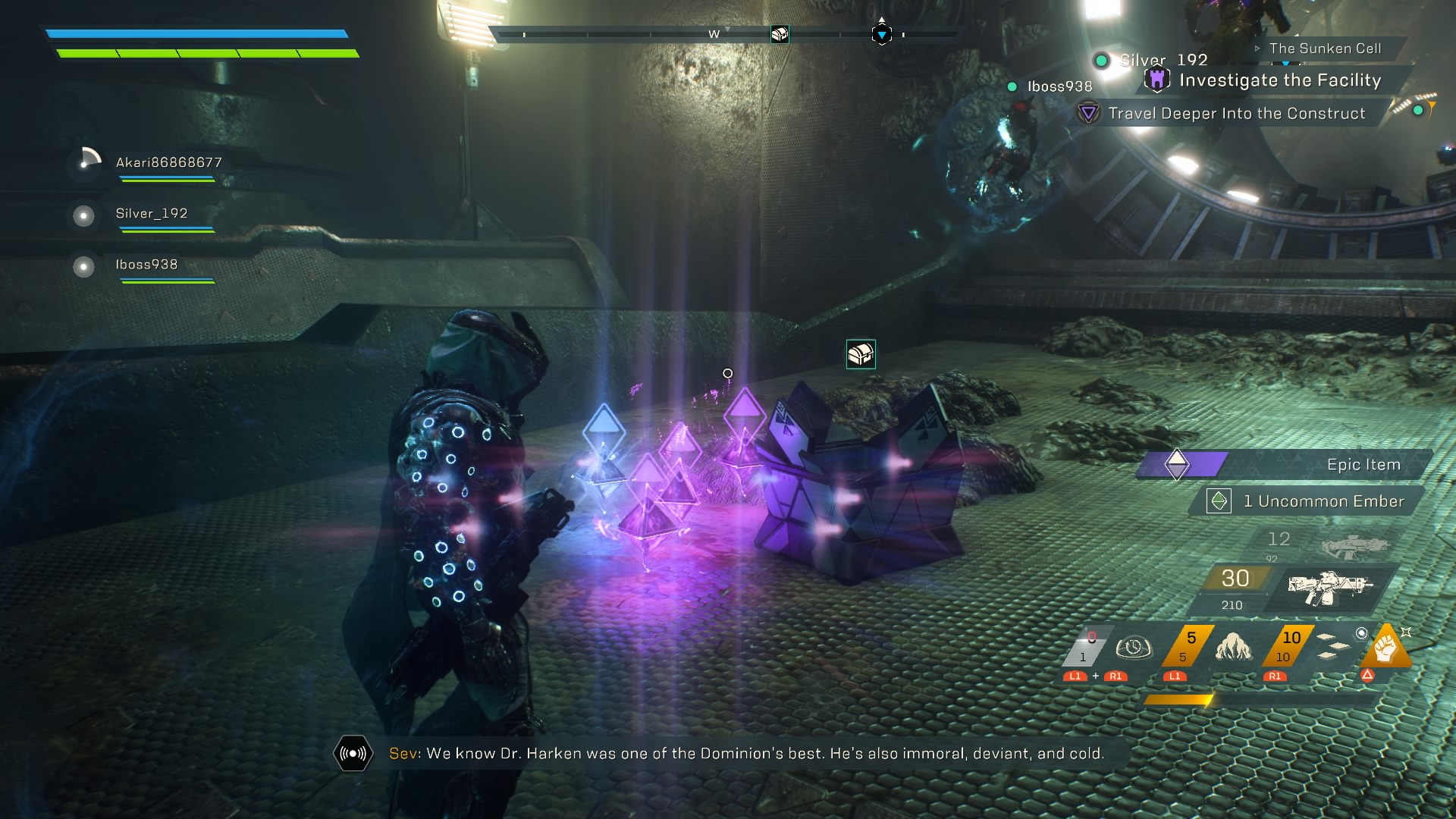 It’s hard to be overly enthusiastic about the patch given how many questions still remain about the rest of the content that was originally slated to roll out this month. Of the 14 new additions planned for April in BioWare’s 90-day calendar for the game, this update adding the Sunken Cell marks the first.

That leaves seven days left for everything else, including big stuff like the new Mastery progression system and guilds, which seems incredibly unlikely that this point.

A developer livestream, the first in over a month, is scheduled for later today where BioWare is expected to provide an update to the existing schedule.