Avengers: Endgame, the big send-off to the current crop of money-printers known as the Marvel Cinematic Universe, hits theatres this week. Two of Kotaku’s hero-worshippers, Joshua Rivera and Seung Park, have thoughts about this conclusion (or is it?) to the franchise. We do spoil the movie, so if you’re planning to watch it, steer clear until you do. The hardest choices require the strongest wills… or something.

Joshua Rivera: Can you believe it’s been 11 years that Marvel Studios has pulled this insane comic book nonsense off again and again? That they managed to keep us all excited for this ridiculous, three-hour ending for a 22-film story? I sure can’t. It’s amazing and absurd, and they might have pulled it off. What do you think, Seung? How long have you been along for this ride?

Seung Park: Hey Josh! Super excited to join this discussion about Fanservice: The Movie. Because, well, that’s what Endgame essentially was. Not that I’m complaining.

I’ve been waiting for more than a decade for this movie, and I didn’t believe Marvel could meet my sky-high expectations. With a few caveats, I’m so, so happy to be proven wrong. Endgame was basically everything I ever wanted in a grand, epic conclusion to the saga the studio has been building for so long. It was immensely gratifying, as a Marvel Cinematic Universe (MCU) fan, to sit there as everything played out on the screen. Every five minutes, there would be a moment or a scene where I would go, “oh wow, they brought them back!” or “hey, I remember that!”

To answer your last question, I watched the first Iron Man in theatres, and kinda forgot about the rest of them until I saw Avengers in 2012. I’ve been hooked ever since. Yourself? 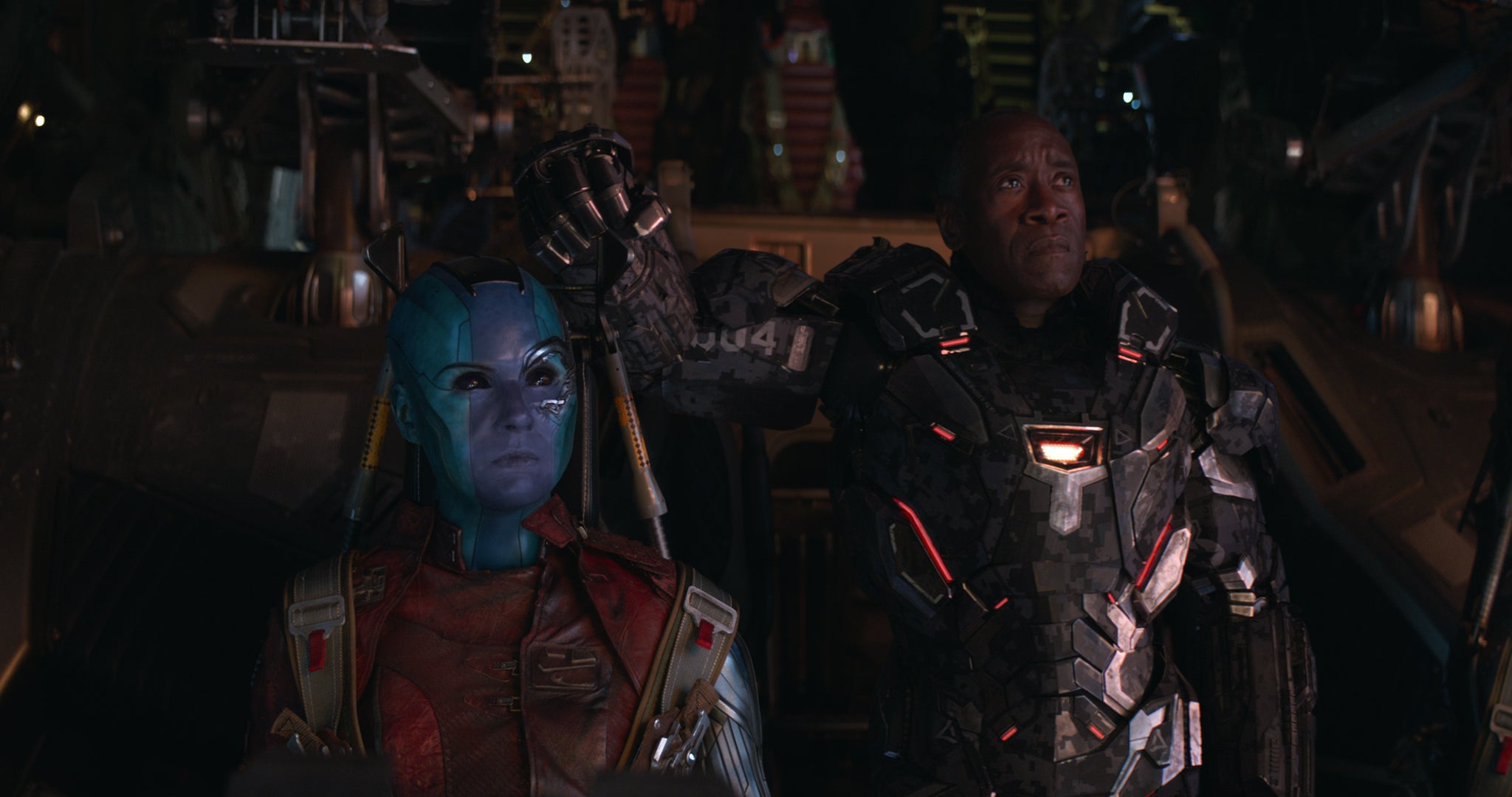 Josh: Oh, I’ve been on board from the very start, although my level of investment has waxed and waned over the years. A big part of my hype here comes from the fact that Endgame promises, well, an ending! I like endings! They’re important! They’re also hard to talk about without going into some details, so we’re going to get spoilery here—did the movie surprise you with how it started, and in general?

Seung: I was absolutely surprised—I did not expect Endgame to take the path it did, and that’s coming from someone who’s watched every trailer dissection video. (That’s not a brag.) When Thor chopped off Thanos’ head within the first 20 minutes of the movie, I realised that all of my theories had to be thrown out the window, because I had no idea where Endgame was taking me. And then they went into the whole time heist second act, and… * mimics brain exploding *

I do think the weakest part of Endgame is the first act, before Ant-Man shows up and after the first ignominious Thanos “battle.” Things just kind of seemed to plod and meander along for a bit, but I suppose it’s a fair trade to show the actual repercussions of a decimation event.

Josh: Yeah, the basic premise of Endgame was a complete surprise to me, and is a very neat trick that does a lot of work with a single beat. It throws out a bunch of fan theories and tries to get you to just enjoy the movie for whatever it has in store, and it sets up a movie that is way more fun than the dour ending of Infinity War would suggest. So instead of that humdrum movie the first act suggests we’re getting, we have a fun as hell time travel story, taking us back to… other Marvel movies. How cool was that? 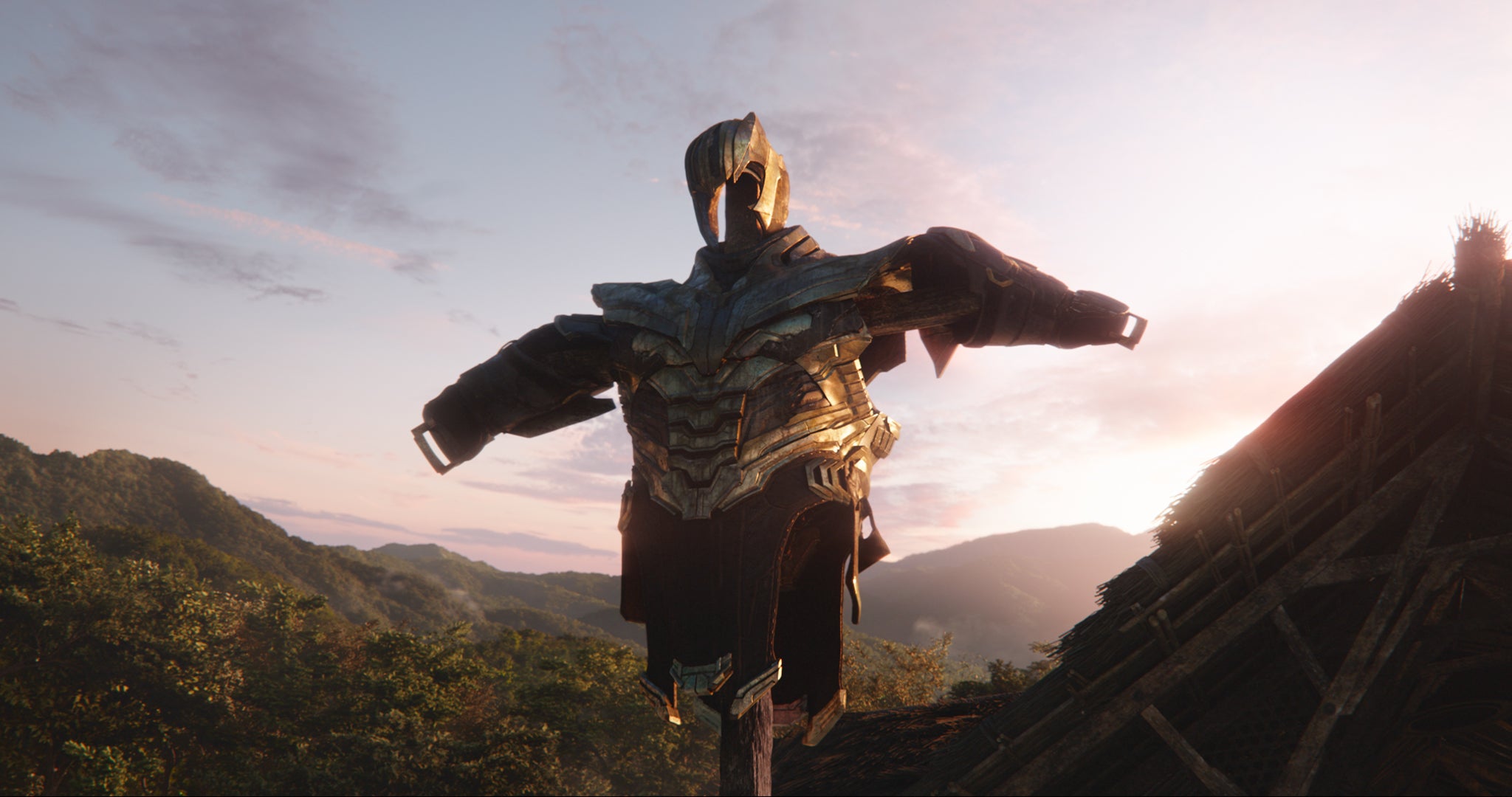 Seung: So freaking cool. The Battle of New York! The Sanctum Sanctorum (and the Ancient One!) Morag! And, uh, hm, Thor 2 is somewhere in there too, I guess. Which is actually interesting—Endgame somehow brought out a better performance from Rene Russo than The Dark World did. Plus, we get a Jane cameo, which I would’ve bet my left arm that we would never see in the MCU again.

My favourite thing to come out of that whole time travel shenanigans, though, is how we got to experience the aftermath of that seminal New York battle. Like, what did the Avengers do *after* they struck that cool pose in front of Loki? Did he ever end up getting that drink? Now we know! Speaking of Loki, that’s one plot thread that’s left hanging—he escapes with the Space Stone! You bet they’re going to bring that back somehow.

Josh: Yeah, it’s a neat way of keeping that character alive and mischievous. (And, of course, a great plug for the Disney+ Loki show.)

Seung: I think one of my favourite things about Endgame overall is just how much it seemed like an actual ending, while simultaneously (and sneakily) still setting up some future plot threads.

Josh: It’s a very comic book trick. And this movie is full of comic book tricks like that: taking something old and not terribly beloved like Thor: The Dark World and repurposing it so it becomes poignant and meaningful. Or giving us battle scenes that cash in on off-hand jokes made years ago, doing things that just freaking rock because the very basic rules of the MCU have been repeated over and over again, like setup for a punchline that you forgot was coming.

Seung: Yes, the extremely cool thing was, indeed, extremely cool. (No, we’re not going to spoil it, because some things just need to be seen to be believed.) But then, this movie is chock-full of extremely cool things: Spidey’s instant-kill mode, T’challa remembering Clint’s name, a call-back to that elevator scene from The Winter Soldier that also nods to an infamous line from the recent comics, and a bevy of other stuff that I don’t have the time to type out right now.

The most extremelyest, coolest thing, though, was how Endgame poignantly wrapped up the stories of the original six. Because, at the end of the day, this was THEIR movie. 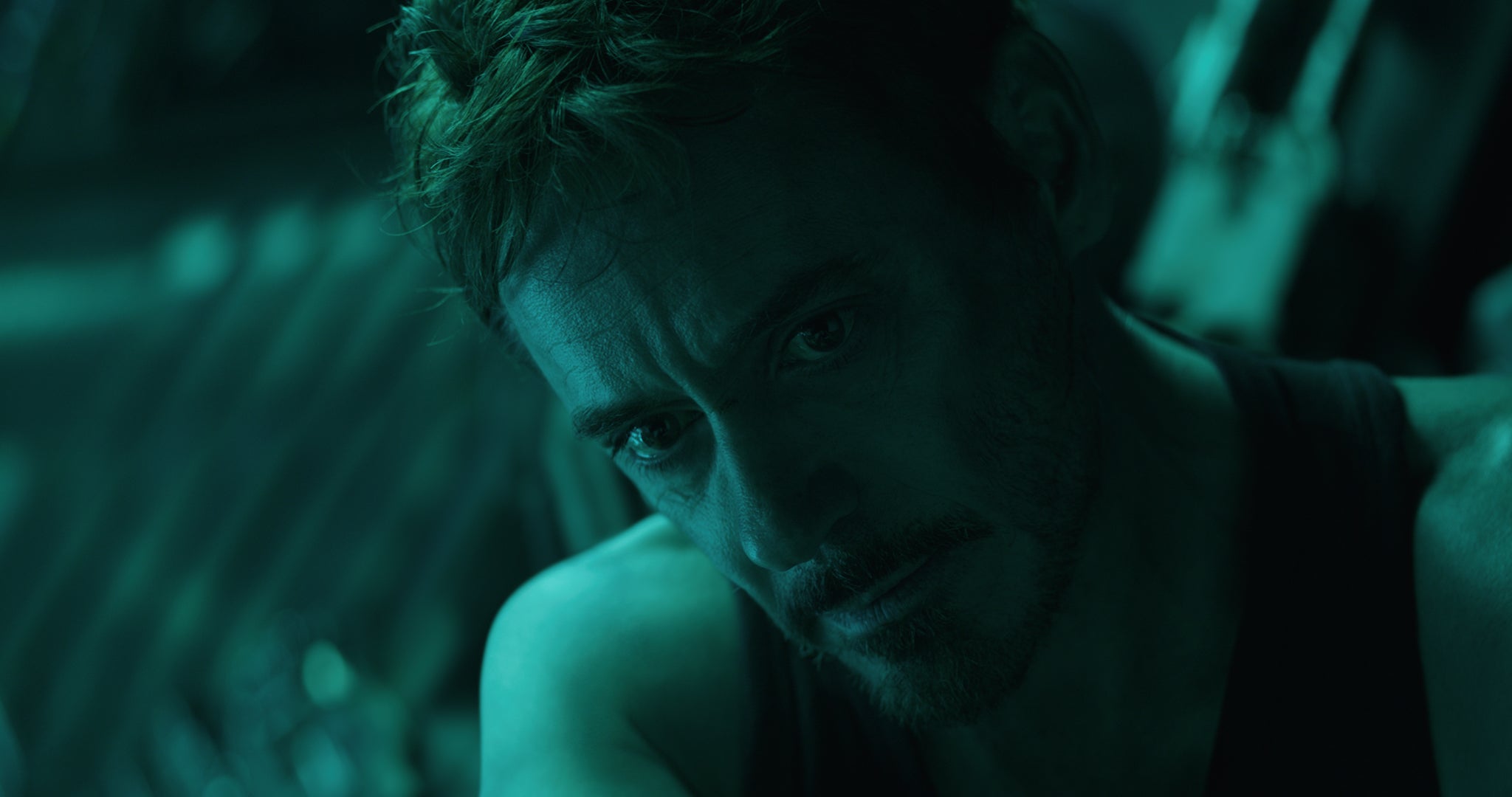 Josh: Absolutely. And I think for the most part, this movie does something that Infinity War just didn’t have time for, which is some really considered character work. Not all of it lands—the movie barely has time for any of its women outside of Nebula—but the big guns? Tony, Steve, Thor? Endgame really takes the time to remind us of what makes them tick, and why we’ll miss them. And I’m gonna miss them, if this is indeed goodbye.

Seung: Well, I kind of disagree that Infinity War didn’t have time for character work. It just spent all of it on Thanos! (And Gamora, to a lesser extent.)

As for the big three, I’ve got a feeling we’ll be seeing at least one of them again. But Endgame did a really great job of reaching back through each character’s entire history—not just the previous few movies—and building conclusions for them that really land, especially for long-invested, diehard fans who’ve stuck with the characters since day one.

Josh: Ha, you’re right about Infinity War! And there’s good reason to believe your hunch regarding the big three for sure. Because while this is definitely an ending, it’s not the ending, and while I’m not sure I’ll be on board for another 22-movie saga, Endgame takes some time to show the ways the MCU has changed over the years. It’s in a much more interesting place. I’m happy to hang out here for a bit.

Seung: I’ll be right there with you, Josh. Endgame leaves the MCU with a lot of new questions to be answered, and while some people might be feeling the burnout, not us… not us.