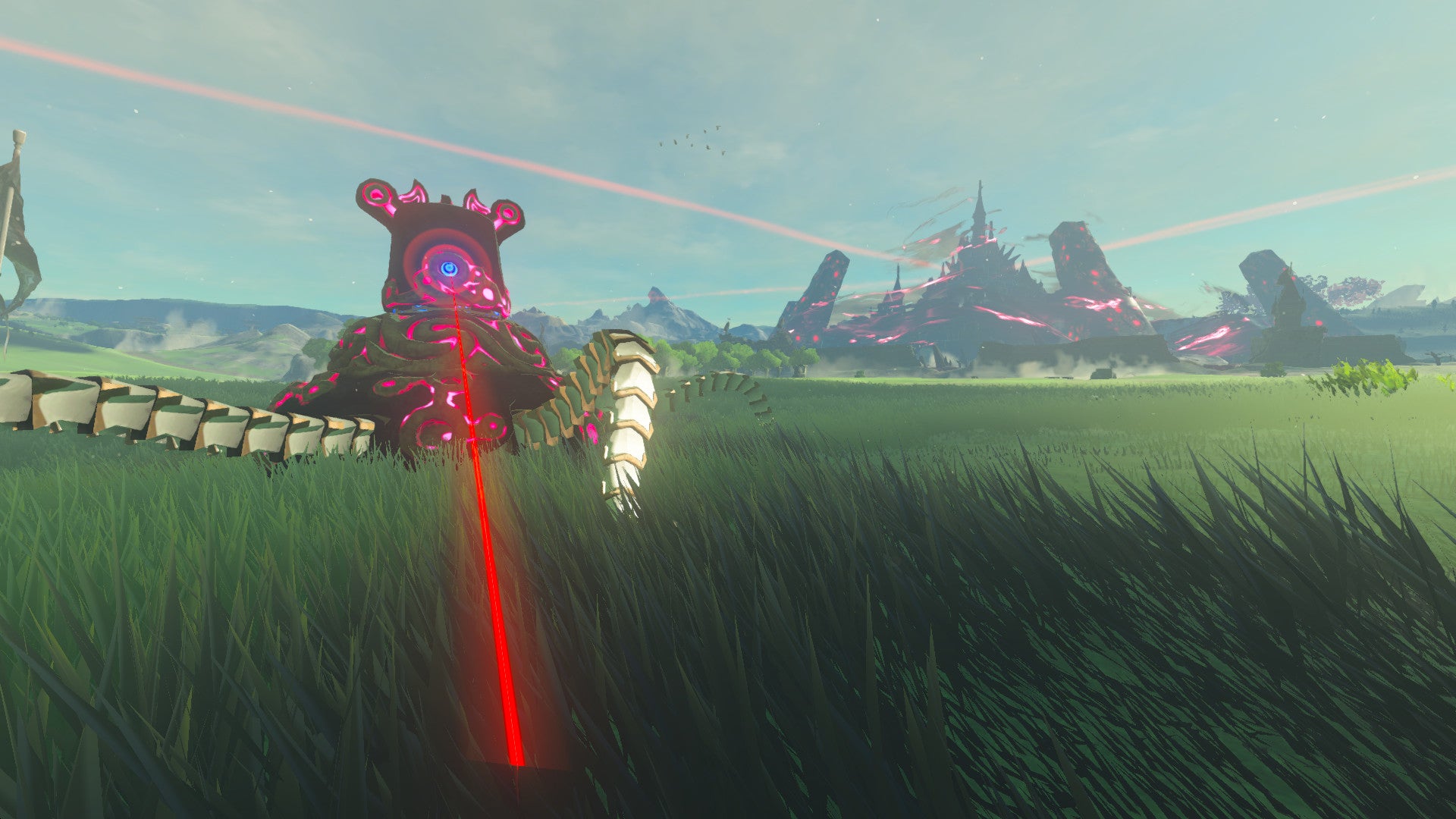 Since time immemorial, Zelda fans have wanted to journey through Breath of the Wild’s gargantuan exploration paradise in first-person. But they’ve especially wanted to do that since the all-too-memorable time of last week, when Nintendo debuted a lacklustre Labo VR mode for the timeless adventure. Now they can.

Like other Breath of the Wild upgrades, alterations, and hedgehog-centric fever nightmares, the simply named “First Person View” mod runs on the CEMU emulator. Here’s a video of it in action, courtesy of YouTuber BSoD Gaming:

Mod makers MelonSpeedruns, SushiiZ, and Silentverge have really knocked the proverbial Bokoblin out of the park (and off a cliff and into a river thousands of feet below). Movement looks smooth as silk, and Breath of the Wild’s world feels bigger and wilder than ever.

In this video, the camera pulls out to a third-person view during combat, swimming, and climbing, but a recent update to the mod removed most instances of third-person. This has paved the way for a VR mod that looks significantly more like, well, what people imagine when they hear the phrase “Zelda VR,” which BSoD Gaming has also demonstrated:

Combat is definitely a little less spectacular in first-person, but it’s a trade-off I’m willing to accept if it means getting to physically press my face against every stable dog in Hyrule or, I suppose, see the world or rescue Princess Zelda or whatever.