Cascoon Never Forgets Who Hurt It And Will Get Its Revenge 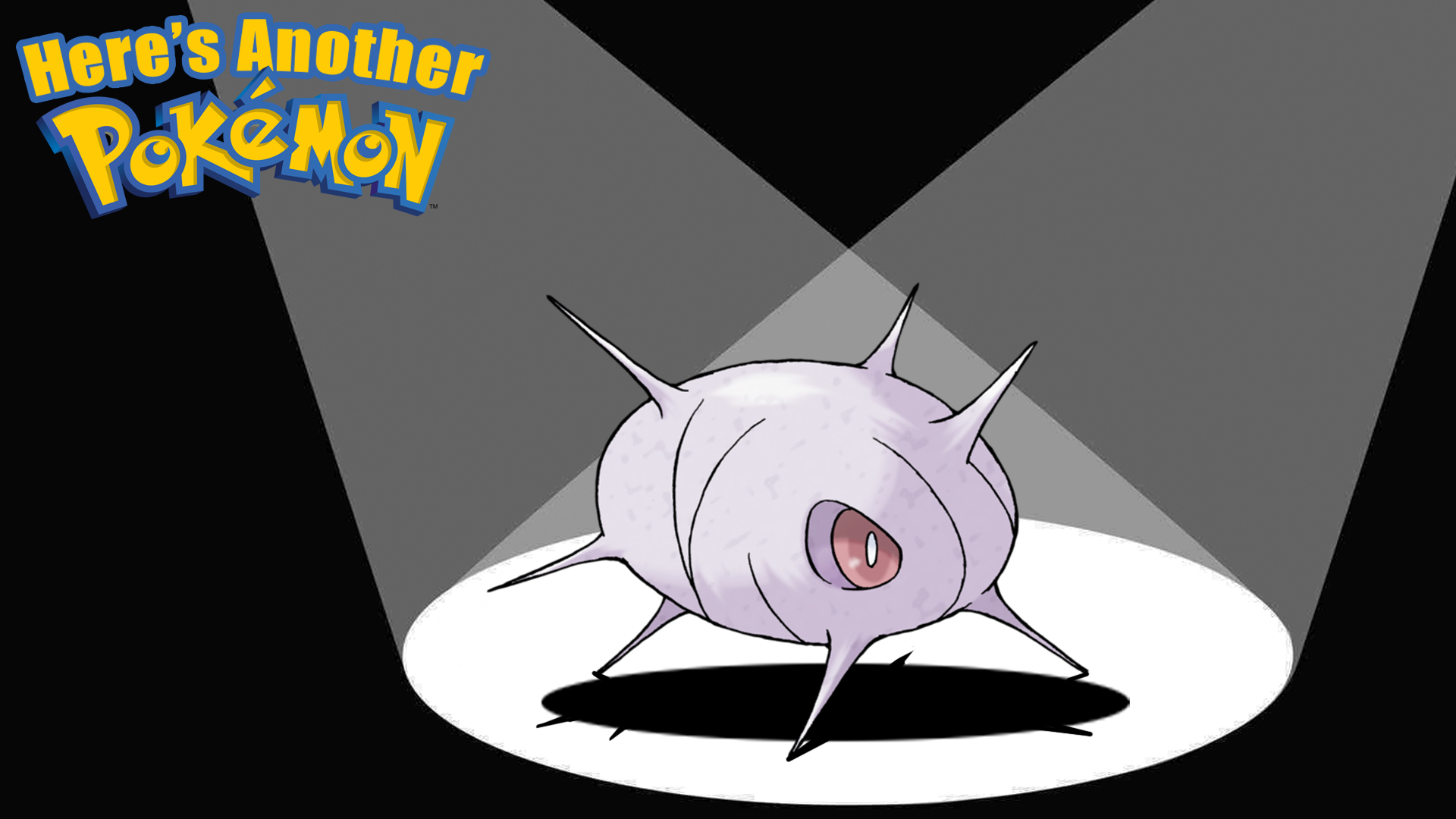 Every Pokemon is interesting and worth talking about. I don’t play a ton of Pokemon, but I do enjoy the universe and I love learning more about the creatures in it. So, Here’s Another Pokemon! It’s Cascoon!

Cascoon is a Pokemon that believes in revenge. While this Pokemon might look like a harmless little cacoon, don’t mess with it. According to multiple Pokedex entries, Cascoon remembers any and all pain it suffers. After it evolves, it hunts down those who hurt it. It’s like the John Wick of Pokemon.

Oddly, if you do decide to tempt fate and kick the shit out of Cascoon, it won’t really do anything as you beat it up. It will just remain motionless as you punch it because the more pain it suffers the stronger it becomes when it evolves. It literally feeds off of pain and suffering. And remember, all that pain you are inflicting on it while you kick it is not only making it stronger but adding you to a mental list that Cascoon is keeping. A mental list of people it will kick the shit out of when it evolves. I say, leave it alone. 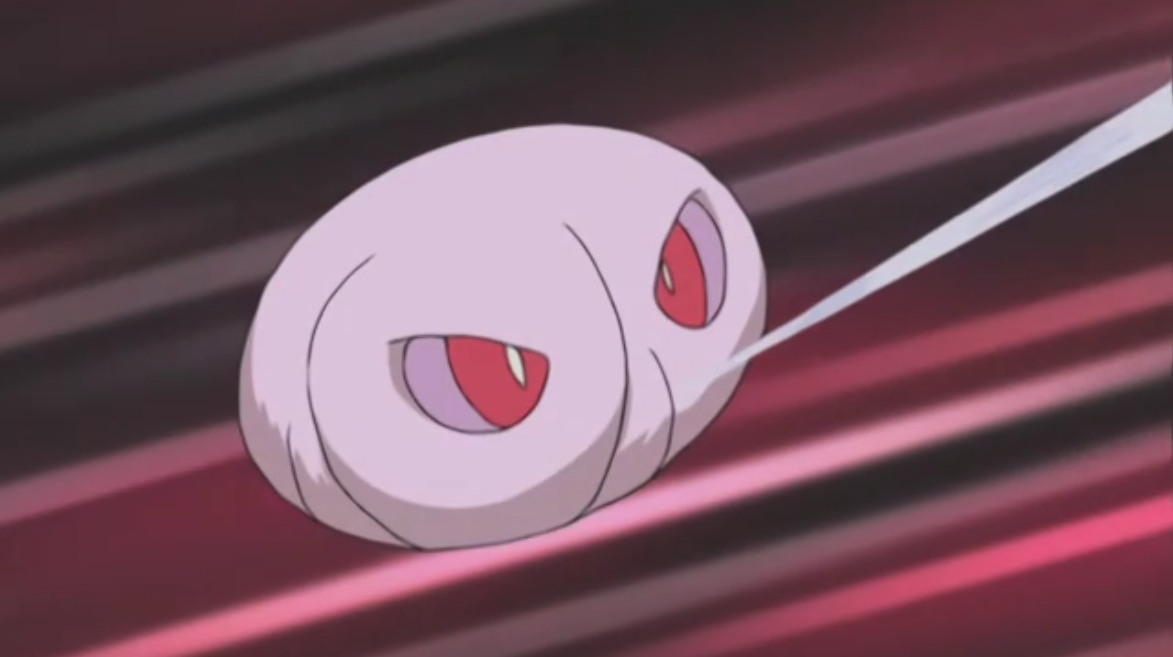 You’ll know when it is ready to evolve because its insides will become hot enough to start to crack its outer casing of silk. If you beat one of these and then see a giant crack start to form, run. Then get a gun from that one old dude from the anime, and get ready to fight.

To avoid trouble, Cascoon will cover itself in dead leaves and hide in the forest. Which means anybody who pisses one of these things off is going out of their way to do so. Nobody is accidentally throwing bricks at a Cascoon. They went out there, acted like arseholes and deserve whatever Cascoon does to them. 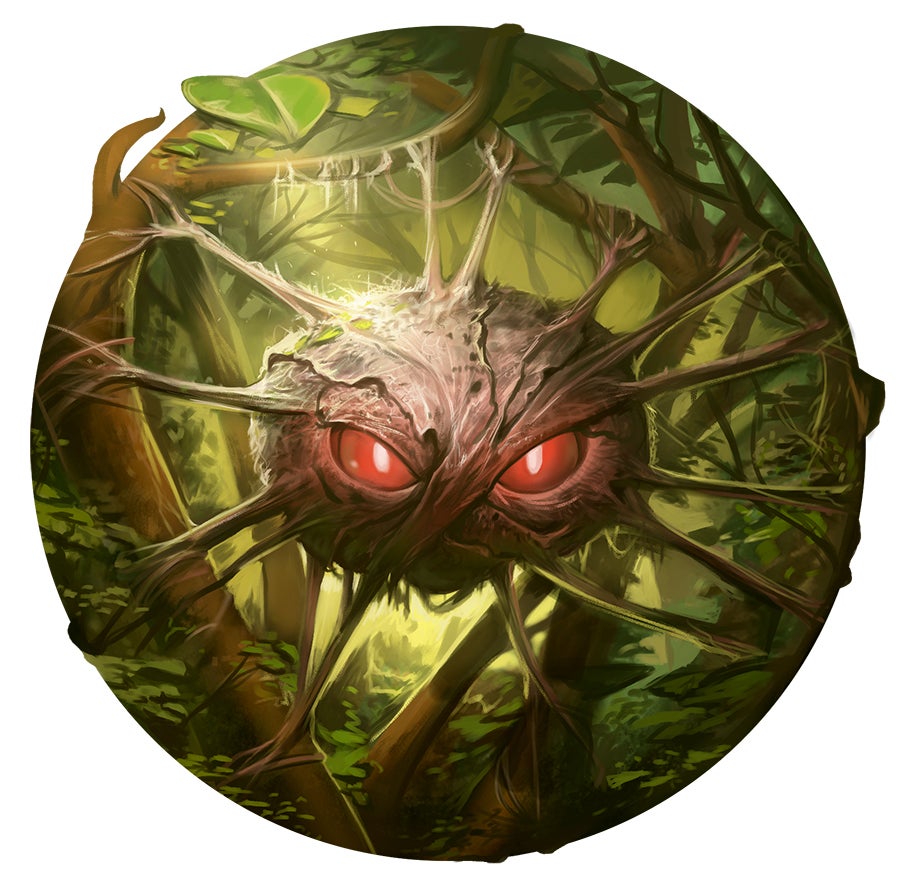 Over on DeviantArt user d-torres created this wonderfully scary rendition of a Cascoon. This actually looks dangerous and even deadly. Like The Baba Yaga.

Ahh, Buzzwole. Or, as I still maintain that that should have named it, MANsquito. Caps lock on MAN being absolutely necessary.

I’m not 100% in agreement about the caps lock, but I very much prefer Mansquito to Buzzwole. I hope one-day Game Freak creates a Pokemon creature worthy of this name. We deserve it.