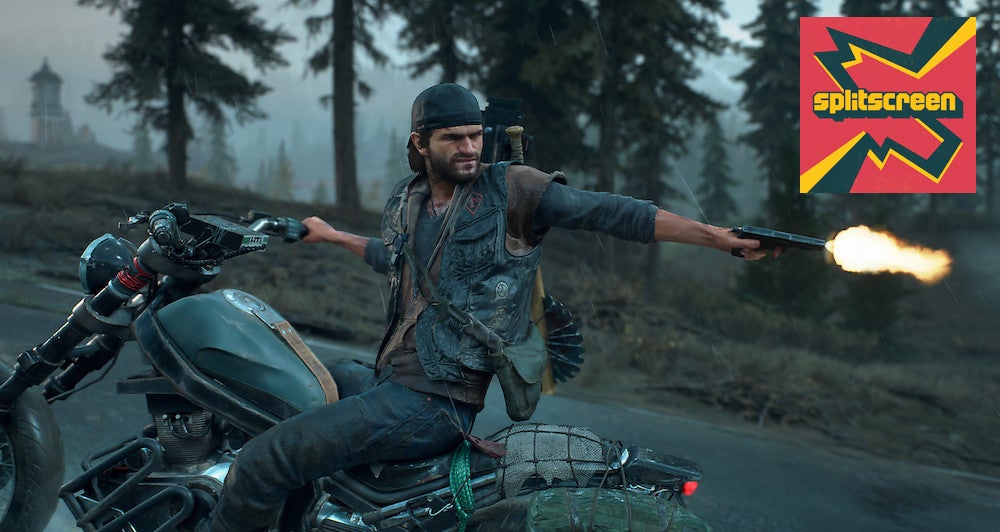 What’s the deal with Days Gone, a video game about killing zombies and being sad on a motorcycle? On today’s Kotaku Splitscreen, we discuss.


I’m back from vacation, joining Kirk and Maddy once again to talk about all sorts of video games including Mortal Kombat 11, Baba Is You, Hitman 2, Assassin’s Creed Odyssey, and Phoenix Wright. Then we dive into Days Gone (42:16), the new PS4-exclusive that sure is a video game.

Finally, some off-topic talk (1:02:10) on Avengers: Infinity War, Carmen Sandiego, and Barry. You can get the MP3 here, or read an excerpt:

Jason: …I texted Kirk while I was gone [on vacation], saying I haven’t even thought of this game the entire time I’ve been here. I haven’t had any desire to go back to it. Which is kind of a bad sign. So I guess I’m not really gripped by the story.

I’m definitely going to play more, but I’m still trying to decide if I’m playing more out of obligation because I want to see it through and talk about it on the podcast or because I actually want to finish it, and I think it’s the former. Even though it’s fun. It’s fun, but not special.

Maddy: It exists! They made a game!

Kirk: There are really cool things that happen in it. The zombie hordes are amazing, and you can play the AIs against one another in cool ways. It’s a little rough, but I bet they’ll patch it. And they have plans for more content. It’s neat—I think people who like motorcycles will really like it. It’s very motorcycle-heavy. The biker thing is built into the game—there’s a lot of bike customisation and cool stuff with your motorcycle.

I’m not into motorcycles, but I can see that being cool. It’s got a lot going for it. It’s really an appealing game in a lot of ways. It’s just, I fairly or unfairly hold it up against the other open-world PS4 games like Horizon… That game grabbed me much more quickly. Though I will be interested to read reviews of it. I think it’s Josh Rivera reviewing it for Kotaku? I look forward to reading his review and just hearing from people who have finished the whole thing, because I don’t have a sense of how big it is.

I do want to qualify everything I’ve said on this episode, is that it’s based on 10 hours of play, my initial impressions. I don’t want to make too many sweeping statements. 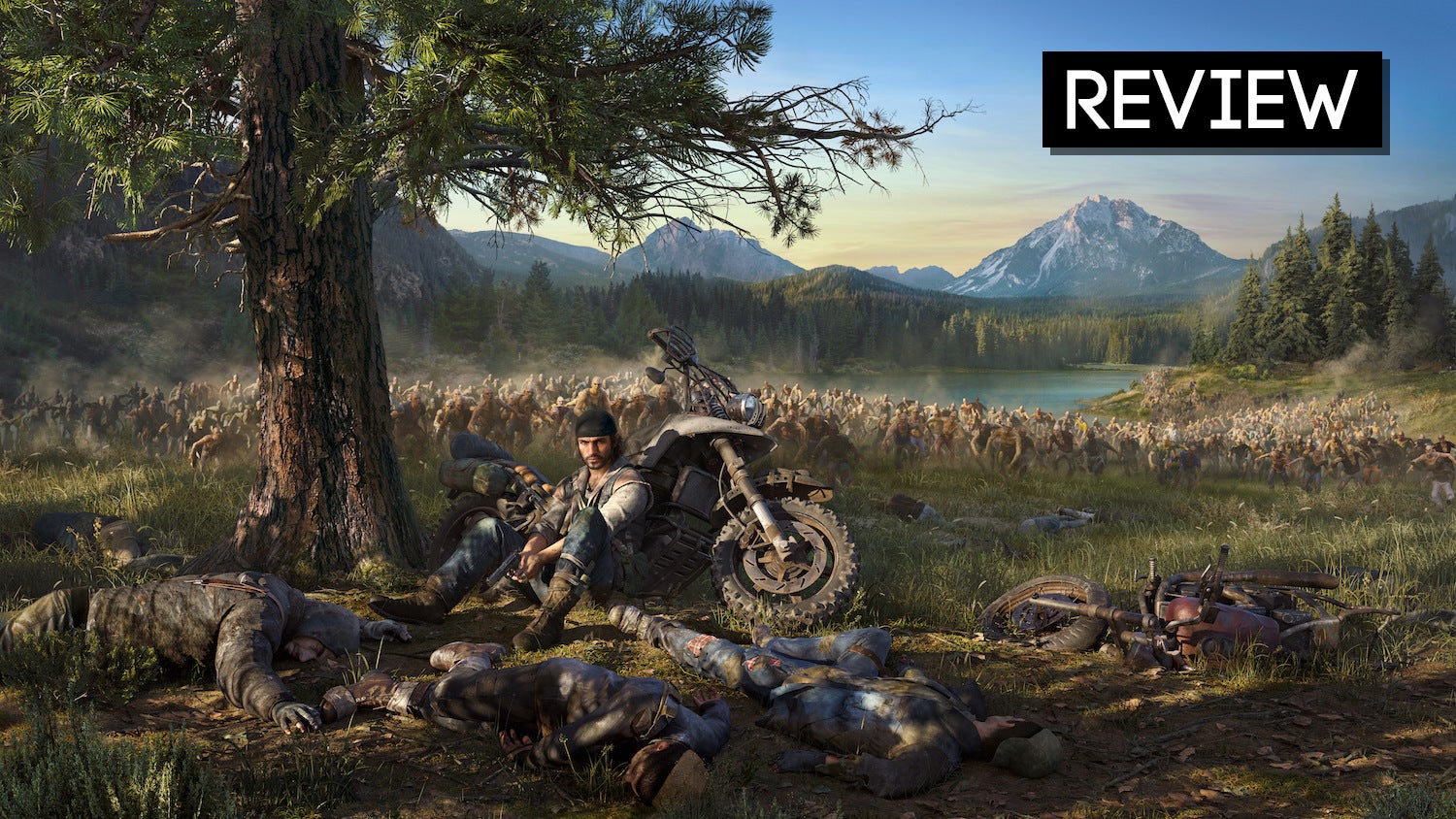 It’s worthwhile to think about the number of people around you who are waiting for the world to end. </p> <p>There are people who must do it for a living: government employees who specialise in disaster relief and crisis response, civil engineers, military personnel—people who must imagine the end to make sure it never comes. </p> <p>But there are others: Fundamentalist evangelicals waiting for a rapture. Libertarian preppers who shun government and pride themselves on self-sufficiency. Conspiracy theorists and internet nihilists. Anyone remotely concerned with the future of the planet.

Maddy: I’ve been talking to Paul and Josh about it a lot, so I kind of know what those reviews are going to say… I think it’s pretty similar to what you guys are saying, which is that it’s a video game. It doesn’t sound like it really blows your mind, so that’s too bad. I don’t know whether you guys will decide that it’s worth playing the whole game or not, but it doesn’t sound like this is a ‘Stay up all night and make sure you get this one.’

Jason: Sony has set the bar pretty high, which is the problem. So one thought I had was that one of the things that is keeping me interested is, unlike Horizon and those other open-world games you were mentioning, Kirk, it feels a lot more like your resources are limited. You have to scrap and survive, use those bandages wisely. Every time you burn a nest, which you’re doing all the time, a bunch of the zombies will come out and go for you, and you have to figure out a good way to attack them.

Kirk: I wonder if it’s the way I’m playing, but I’ve never felt resource-starved in this game. I think it’s because I’ve been planning everything very carefully, but I never run out of healing items. I rarely take damage. I exploit the AI a lot, I play smart, I plan everything out, which is fun. That headspace of, ‘OK, I’ve gotta go here, because I have to get gas, and then I’m going to stop here,’ I like that planning.

But I’m not really finding myself restricted as far as ammo, guns, but that’s probably because I’m never getting into open gun-fights with multiple people. I’m very, sneak in, kill people one at a time, take out the zombies one by one, distract them, don’t ever get into a big fight.

Jason: Interesting. Try running out of gas in the middle of an abandoned tunnel. I actually think planning that hard might make the game less fun, because you don’t have those stories of like, ‘Oh my god and then I ran out of gas’—

Kirk: Well, I like the act of planning, so it’s fun to me.

Jason: I know, it’s just an interesting comparison between thinking ahead so hard that you don’t have any of those moments, and as a result if you’re planning, you’re playing the game smartly but also are lacking those really wild stories that you can share on a podcast like, ‘Oh my god and then I almost died.’

Kirk: I guess. I could try it on Hard, that might help.

Maddy: You could try messing up a lot more just so you can tell a good story on the show.