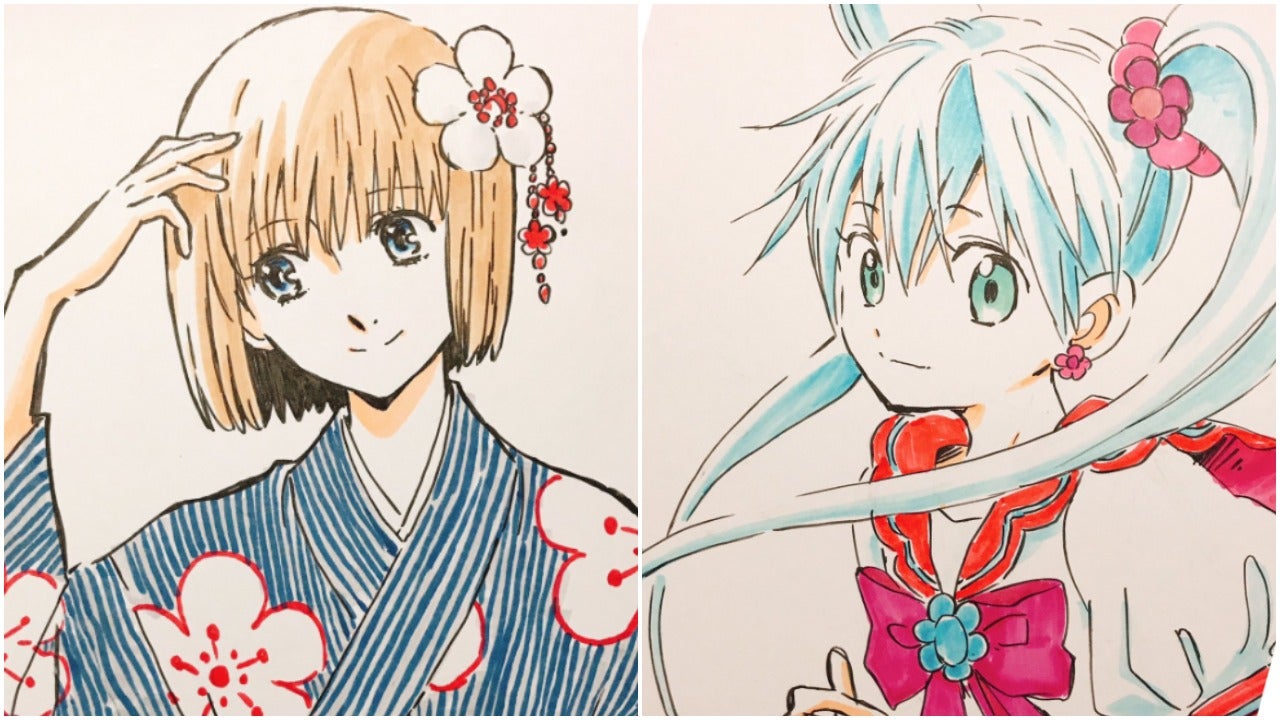 Freelance character designer Terumi Nishii is a talent artist (see above) and has an impressive list of anime credits. She’s worked on Saint Seiya: Knights of the Zodiac and Jojo’s Bizarre Adventure: Diamond Is Unbreakable, among others. She has a lot experience and some frank advice.


Via Game New Flash, here is some real talk for those dreaming of moving to Japan and making anime.

I always feel sad when asked by young anime fans at overseas events that "I want to enter the Japanese animation industry, what should I do?" It's not a very recommendable environment.

No matter how much you like anime, it is not advisable to come to Japan and participate in anime work. Because the animation industry is usually overworked????

So, yeah, don’t come to Japan to make anime.

Japanese animation is surprisingly low budget. But the quality is high. That is because they have low wages and work long hours. Even if it is impossible, the budget will not go up.

Japanese anime has nothing like royalty or revenue sharing for character designers. The material we drew is collected and discarded.

Japanese animation is surprisingly low budget. But the quality is high. That is because they have low wages and work long hours. Even if it is impossible, the budget will not go up.

The environment is the most difficult for beginners. There is almost no employee system. However, there is no time to go to bed. Everyone works for a long time and finally earns 80,000 yen. Many are supported by parents. Make an animation using the creator's parent's money.

In rare cases, older people in the anime industry say, "This is a job you like. Do not complain about running out of money." I think that is a strange thing.

If the cartoon sells, money will be paid. Anime is different. The animator doesn't matter if the anime sells. There is no royalty or income distribution.

Even if you use a regular version of DVD, our creators have no system for money at all. Most of the animation works are collected by the "Production Committee" method, and the sales are also distributed.

And the whole business is not geared to make money for the artists.

Even if the pictures I draw are used for products like key chains, notebooks, pencils, and figures, I can not get the money. First of all, I do not even have a contract as an anime character designer.

Thomas Romain, a French-born animator working in Japan, recounted this:

Actually, I think nobody was aware of him doing all these hours (I think this was during the weekend). When he told the director that he worked so much, the director just laughed. I was very angry at that time. This and dozens other stories like that led me to 2/3

put some distance between me and bad management. A lot of people in the Japanese anime industry just lost common sense. Horrible conditions are becoming the norm. 3/3

It isn’t just long hours, but an industry that has yet to enter the 21st century.

Many Japanese animators still use paper. How do you prepare money and time to build a digital environment? There are many problems.

Even if the situation was slightly better, it’s still hard for foreigners to become animators in Japan due to intrinsic problems, such as visas.

Most of the animators are freelancers and there is almost no employee employment. There are visa issues for foreigners to become animators.

Nishii said she has been shifting away from anime to games.

Now I am working on games. I am reducing animation work a little. The game can get more time and money than anime.

Be sure to follow Nishii on Twitter because she’s one of the few Japanese animators publicly challenging how things have traditionally been done.

We hope that the time will come for our creatives to be valued as decent compensation.