the sims 2the sims 3the sims 4 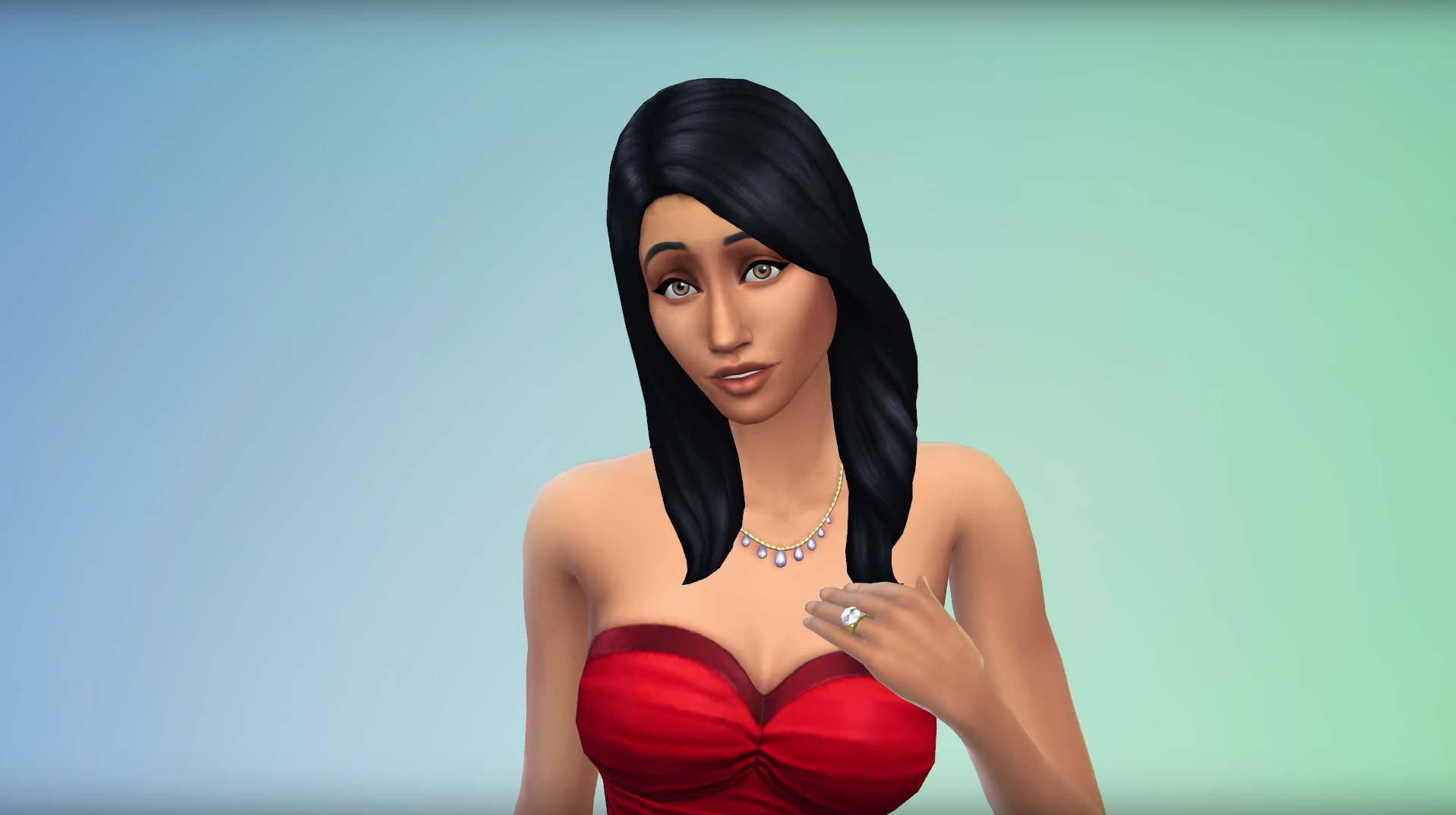 There’s a mystery in The Sims 2 that has never been solved. The Goth family, consisting of Bella, Mortimer, and Cassandra, has thus far made an appearance in every single Sims game. Throughout the series, the developers have explored different aspects of the Goth’s family tree, even going back in time in The Sims 3, where a young Mortimer and his parents were playable.

But fans still haven’t found a satisfying answer to one lingering question: What ever happened to Bella Goth between The Sims and The Sims 4?

In The Sims 2, family matriarch Bella Goth was mysteriously absent. While the game later provided some explanation for her disappearance, some fans still aren’t satisfied. Between The Sims and The Sims 2, Bella and Mortimer had another child, Andrew.

But when fans loaded up the game for the first time, Bella was nowhere to be found. Fans have formed some interesting theories around why.

“When you play other Sims in the neighbourhood, you find out that she was last seen on Don Lothario’s deck. He’s basically sleeping with everyone in town so it’s a little suspect. It gets even weirder when you learn that the Caliente twins arrived in town on the same night Bella vanished. And even weirder when you learn that Don is sleeping with both twins.”

It should also be noted that Don Lothario is present in The Sims 3 at the same age as he is in The Sims 2, even though that game canonically takes place further back in past of The Sims’s lore. Jinkies! 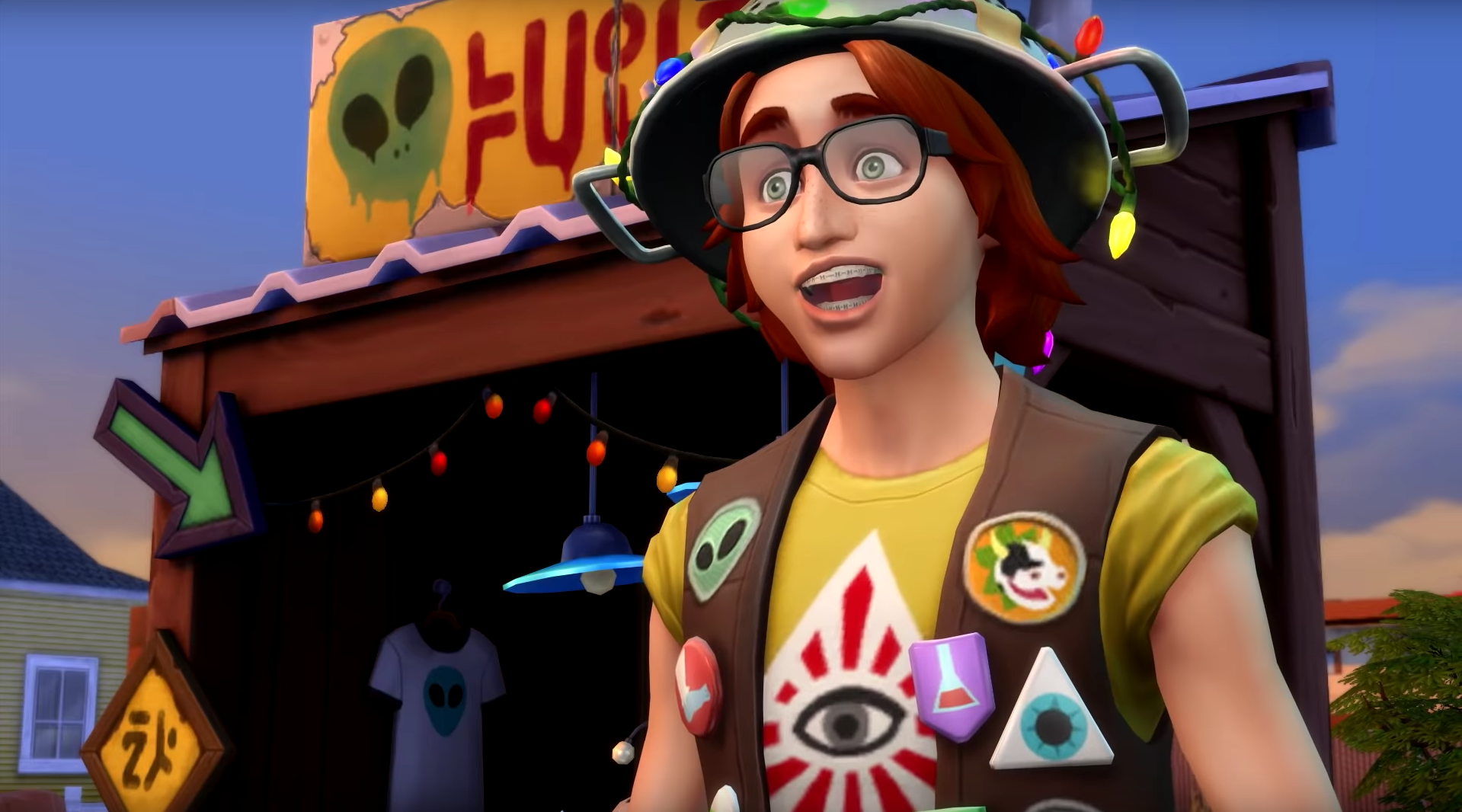 Clemetine told Kotaku that she remembers searching through the game’s code and theorizing with other fans on forums to try and unravel the mystery of Bella Goth’s disappearance. Eventually, a Bella Goth showed up in the game, but Clementine isn’t convinced it’s the real Bella.

“Her family have memories of her being abducted by aliens from Don’s deck, so you dig a little deeper and go into Strangetown, where all the aliens live and the shenanigans happen,” Clemetine said.

“You can find a version of Bella there but she has some slight differences in appearance and personality to the Pleasantview Bella. All of her memories have been wiped and she has no skills or family connections. So it seems that the aliens wiped her memory.”

Clemetine added that while The Sims’s developers have said that this is the Bella from Pleasantview, she doesn’t believe it.

Most fans accept the alien abduction story as the gospel truth at this point. There have been glimpses of her in both The Sims 2 and 3, even if the real Bella never appears.

She’s on the milk cartons in The Sims 2, and there’s a book in The Sims 3 called Where’s Bella that’s available on every bookshelf. Fans believe that that book is basically The Sims’s equivalent of Where’s Waldo, but actually, guys, where is she?

In The Sims 4, however, she’s safe and sound with her family. Clementine said that she thought that The Sims’s developers might have been teasing a new wrinkle to the mystery in the lead-up to the expansion pack StrangerVille, but that ended up being a dead end. 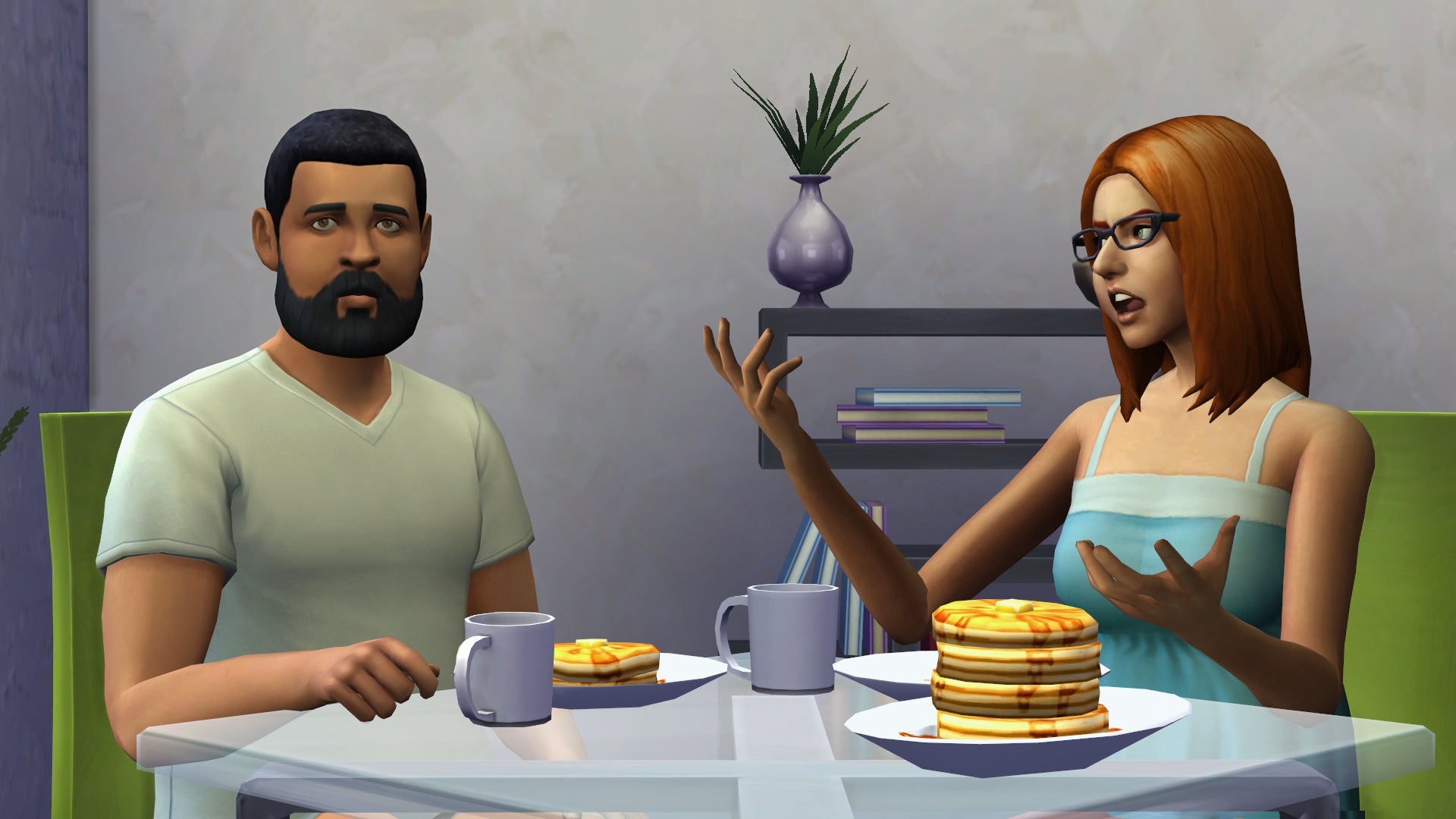 “When StrangerVille was teased with quotes like ‘our mother in red’ the older community members went absolutely batshit insane (myself included) thinking that they were revisiting the old mystery,” Clementine said. “That would have been so great but obviously we got carried away with ourselves on that one.”

There’s still a collection of fan theories up on The Sims’s fan wiki, one of which involves Bella realising she’s in a game. The fan admits the theory is a little farfetched, but it’s not totally ungrounded: There’s iconography that references Bella all over The Sims 2 and The Sims 3, like The Sims 3’s Bella Beneficiary fund and a large statue of Bella holding a plumbob in the Apartment Life expansion.

“My belief is that Bella found out about the plumbob (the green crystal) and about how it controls Sims,” one fan wrote on the wiki. “She also found out that she lived in a playable town, and that her entire family was made up of playable characters, and wanted to move them out of it.

However, before she could, the aliens (who were actually non-playable characters, keeping the game in order) took her away and wiped her memories. Then as an example they scattered her character throughout the various sims games, to keep other playable Sims in line. However, Bella started something; as her two children know [about the plumbob], a quiet revolution against the plumbob is forming, and their mother is the figurehead of freedom.”

That honestly sounds like a smash-hit YA novel series in the making. Can we get on that, Maxis?