Game Of Thrones Recap Podcast: And We’re Back 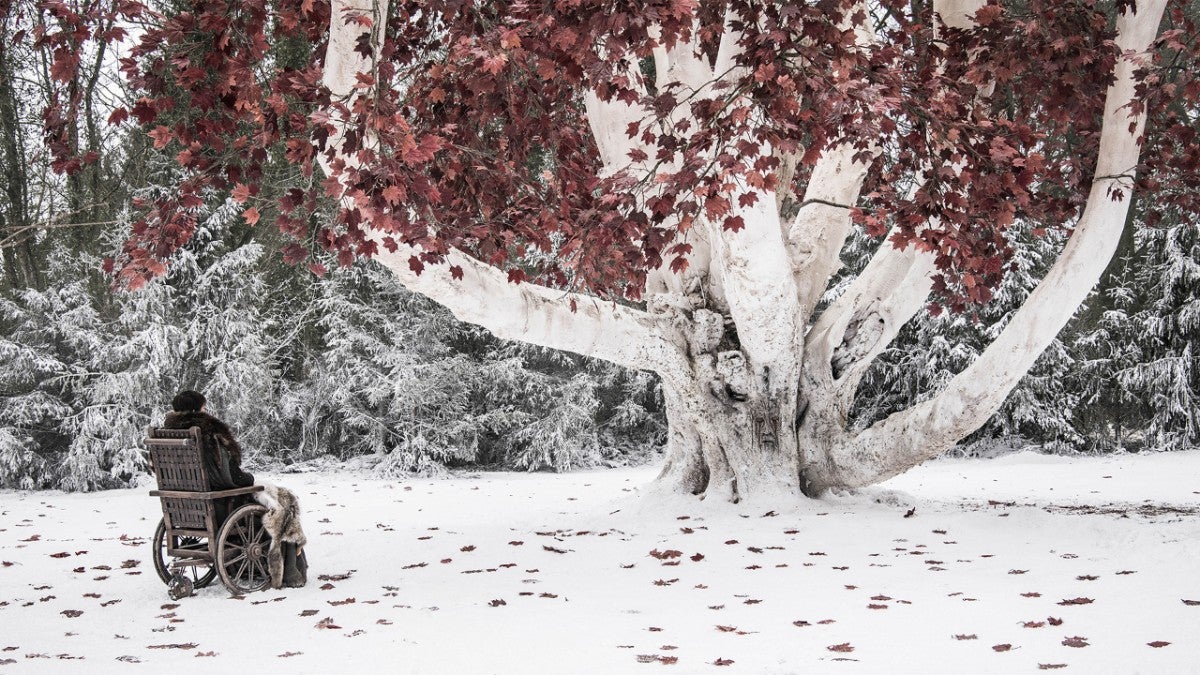 Game of Thrones has returned, and with it so has Kotaku Splitscreen’s weekly recap of all things Westeros. This week we’re hitting episodes one and two of season eight, Winterfell and A Knight of the Seven Kingdoms.

This week we give our thoughts on the first two episodes of the newest season, discuss what we liked (and didn’t like), make some wild predictions, and guess who’ll live and who’ll die. (Psssst Brienne is doomed.) Plus, is it just me or does anyone else hope beyond hope that the entire Night King storyline just ends so we can get back to the good stuff?

As always, you can find Splitscreen on Apple Podcasts and Google Play.