I don’t have many strong feelings about video game controllers, except for this: The Xbox Elite Controller is the most comfortable thing on the planet.

It’s a highly customisable and reliable option for any video game enthusiast. But last night, I encountered a problem. The shoulder button broke, turning limp and useless. My Elite controller was not quite as elite as I’d thought.

It happened while I was playing Devil May Cry 5 on the Xbox One. The latest update adds the Bloody Palace, an intense series of combat challenges that pushes players to the limit. There’s 101 floors of monsters and bosses, but I crashed and burned on floor 79 after some sloppy dodging. Eager to try again, I started over from the beginning.

In order to target enemies in Devil May Cry, you need to push the right shoulder button to lock on. It’s integral to performing certain attack techniques. I fought through a few floors. Arriving in a challenge room full of scythe-wielding baddies, I pressed my shoulder button. Nothing happened. Instead of the satisfying click of pressing a button, everything felt numb. There was no response on screen or in my hand. The button was busted. 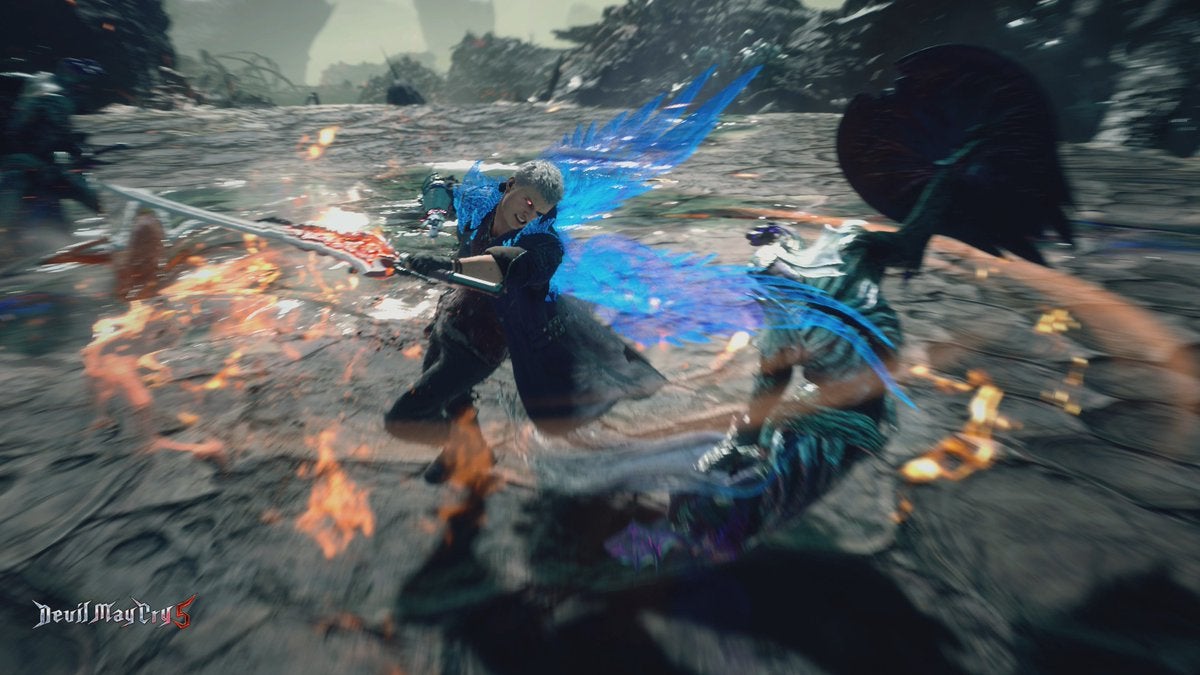 After my controller got busted, I opted to play DMC5 using “Super Nero,” an ultra-powerful reward character. It was a good way to unwind.

After griping about this on Twitter and looking online for solutions, it turns out that this is a surprisingly common issue. The Xbox Elite shoulder buttons work thanks to a special plastic fixture that snaps into the top of the controller. When you press a shoulder button, it’s depressing the plastic, which then hits the proper area inside the controller to register the input.

But the plastic wears and warps over time, meaning that you can easily end up with a button that doesn’t really work. I was able to crane my index finger up and hit it in a specific spot to make it work, but this wasn’t very comfortable.

The Xbox Elite is a customisable controller where players can change features like the kind of D-pad it uses, the length of the analogue sticks, and whether or not to use additional triggers. It’s pricey, at $150, but it’s cosy and I got a lot of good use out of mine.

Xbox Elite controllers only carry a 90-day warranty. That’s a pretty short period of time for a tool that most players would expect to last a long time. There are some ways to deal with a broken button, the least difficult of which is to remap that button to one of the customisable triggers underneath the controller. But that’s a stopgap solution.

Muscle memory is a bitch, and if you want a shoulder button that works, you either need to repair it yourself or get a new controller.

There are plenty of videos on how to do this, which outline the type of screwdriver you need and the part you have to purchase online.

For the sake of my own curiosity, I attempted to adjust my button, but it had literally gone slack. Popping it off, I could see a portion of the plastic frame.

I decided that I was a moron and that I didn’t really trust myself to fix my controller. I purchased another, which I have to imagine is a decision that a corporation like Microsoft is totally fine with. 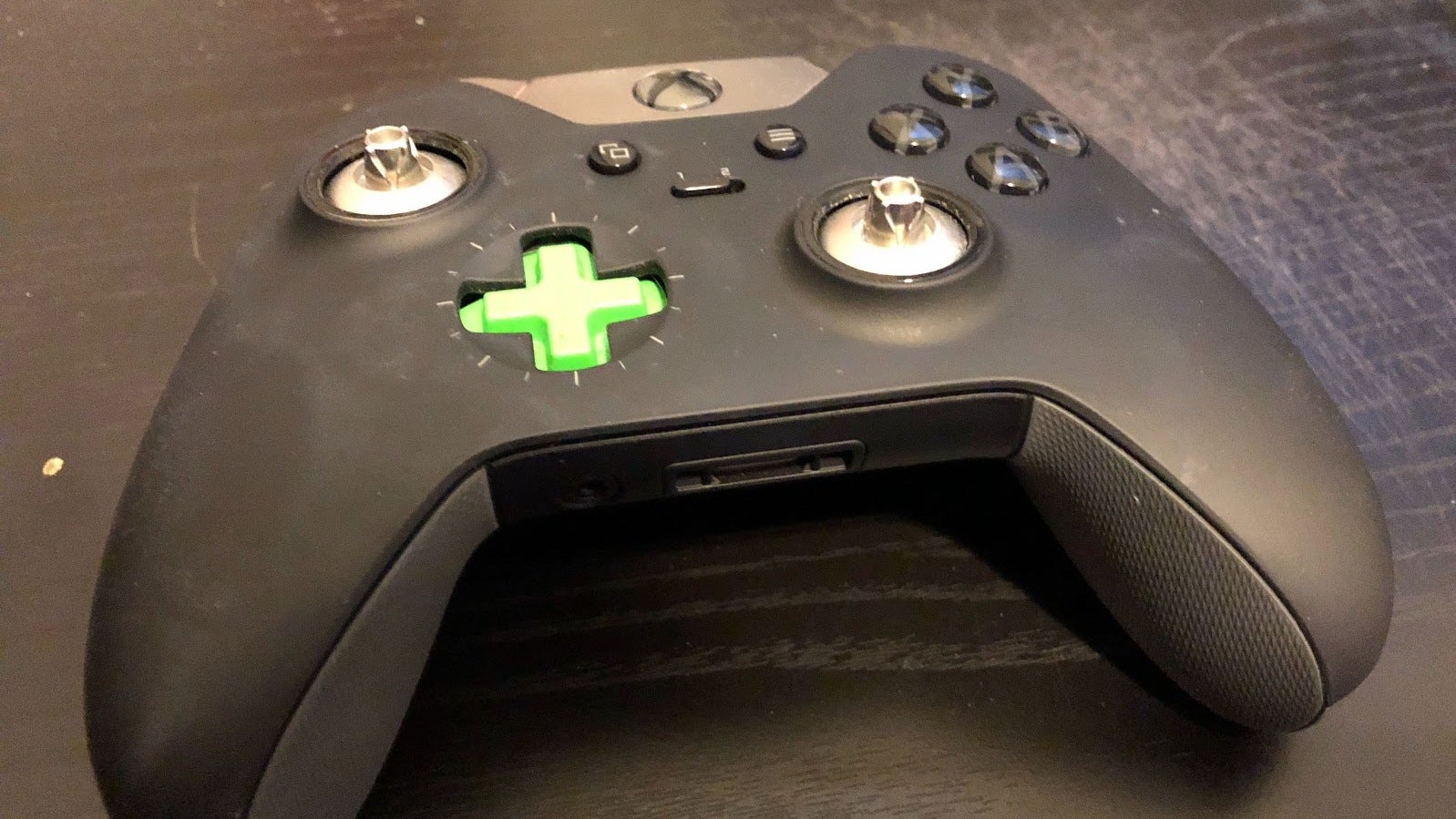 I am using a standard Xbox One controller for the time being, although the lack of customisable triggers means I’m not keen to take on the Bloody Palace until my replacement arrives. More striking than anything else in this process was learning how common this issue apparently is.

My Xbox Elite is as close to the Platonic ideal of a controller as I’d ever found. But there was a disaster lurking under the surface, a flimsy plastic that was the only protection against a busted button.

I’ve reached out to Microsoft about the situation to ask if it was aware of the shoulder button flaw. In the meantime, I guess I need to be careful about gaming too hard.