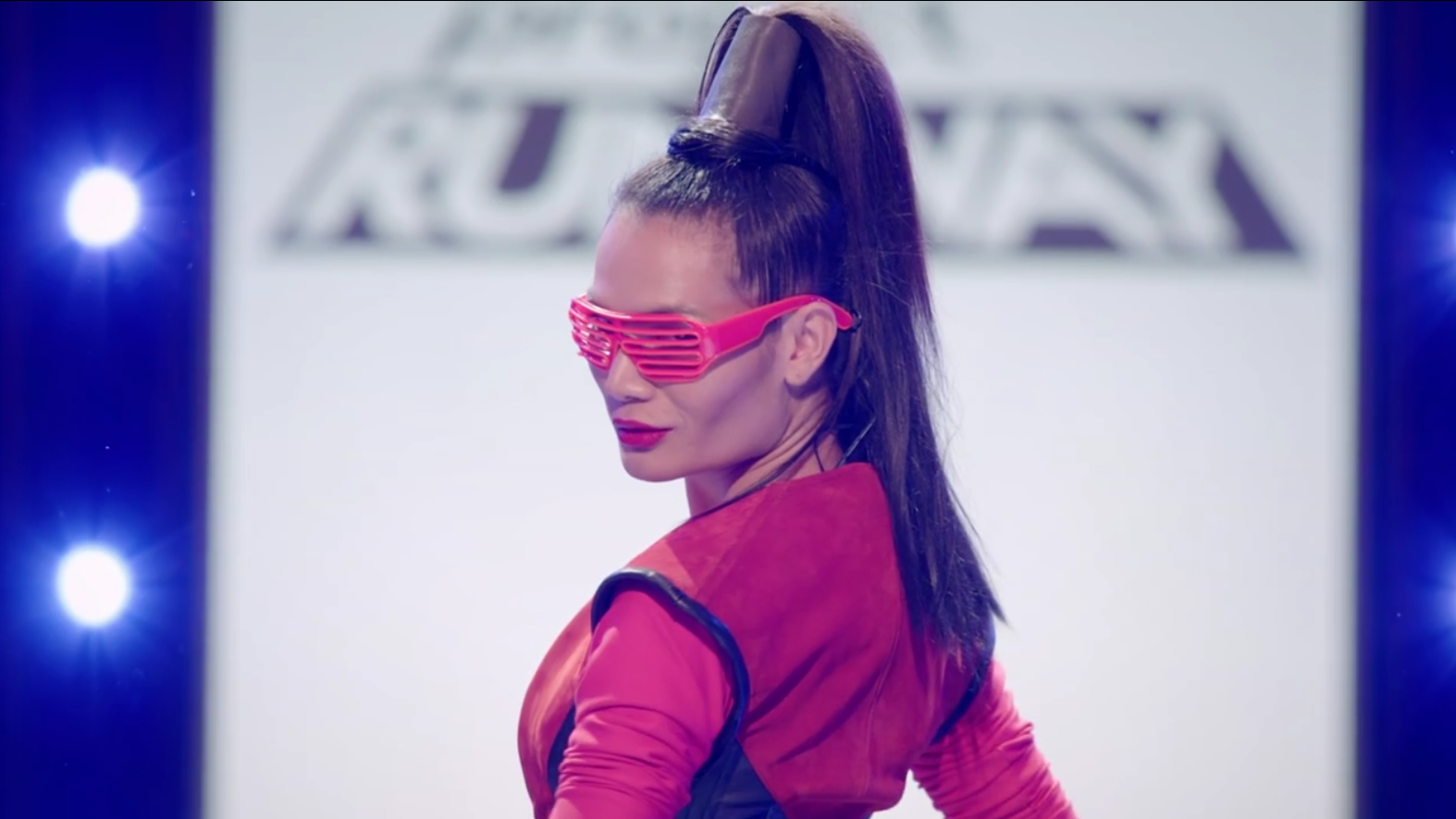 In this week’s video game themed episode of Project Runway, the designers were tasked with creating video game characters. Not only did I find it to be a compelling piece of reality TV, I also now want to play games starring all the characters they created.


Project Runway is my favourite competition-based reality television show of all time. It has the right blend of gimmicks and genuine skill, with judges whose opinions I actually trust. Now in its 17th season, the show has been through some ups and downs, but this season is a return to form with an extremely talented group of designers.

This week, video game designers Mitu Khandakar, Nina Freeman and Robin Hunicke guest starred on an episode where the designers created video game characters, with Hunicke as a guest judge.

Watching the designers talk to Khandakar, Freeman and Hunicke about games was a delight. They were all so engaged with understanding what goes into making a game, especially designer Sebastian Grey, who ended up incorporating code into the design of his moon goddess character. Designer Tessa Clark revealed that she actually used to code her own websites as well.

Throughout the episode, the designers talked a lot about their gamer pasts.

Lela Orr grew up playing Mortal Kombat with her male siblings, so she ended up designing a character in a loose fitting pant so she could do high kicks.

Unsurprisingly, most of the designers played The Sims growing up, especially Rakan Shams Aldeen, who said he still plays games and has a ton of game consoles.

What really struck me while watching this episode was how varied these characters were, and how badly I wanted to play the games that their designers had envisioned they would be in, if they were real.

Even the designers who ended up in the bottom had fascinating concepts for games that I wished I could have played. The judges may not have liked the finishing or fabric choice of Aldeen’s red lycra jumpsuit, who ended up going home this episode, but his concept of a Syrian queen fighting for her people piqued my interest.

Designer Venny Etienne also ended up in the bottom, but his church-inspired saviour of the world had a cool fashion-related gameplay hook — she uses her cape to transport people to Heaven. 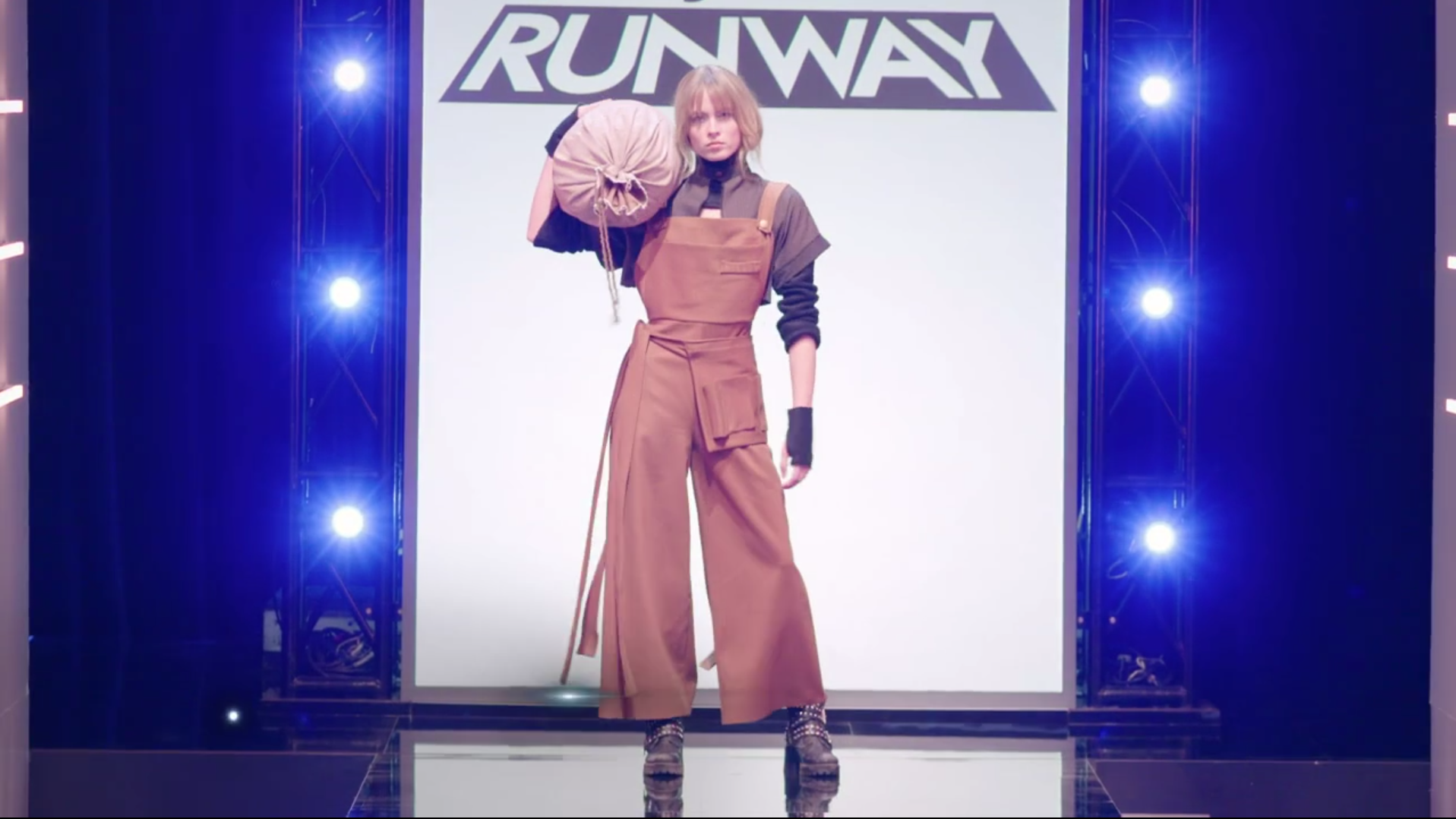 In the top three we have Tessa Clark’s miller’s daughter... 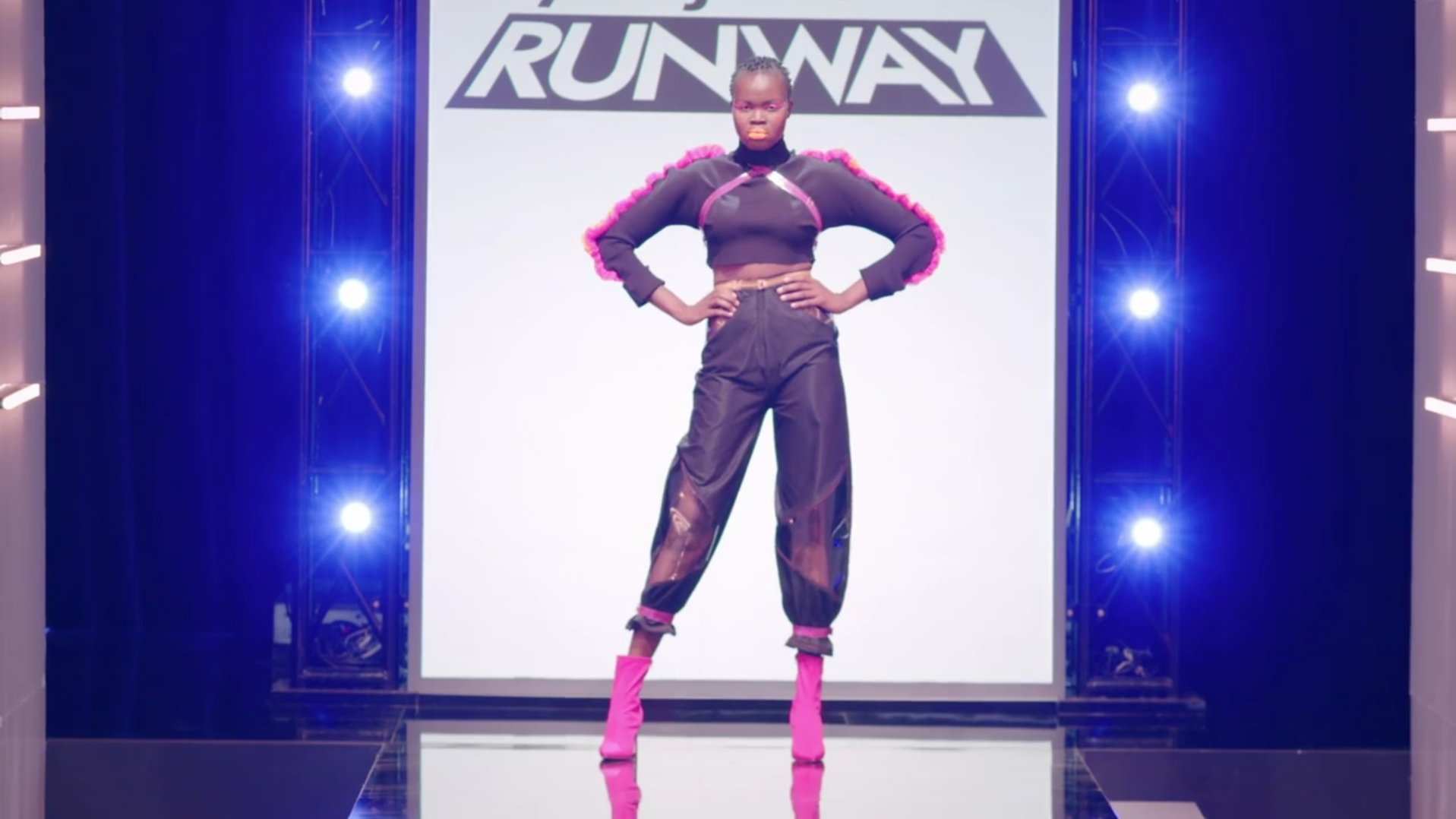 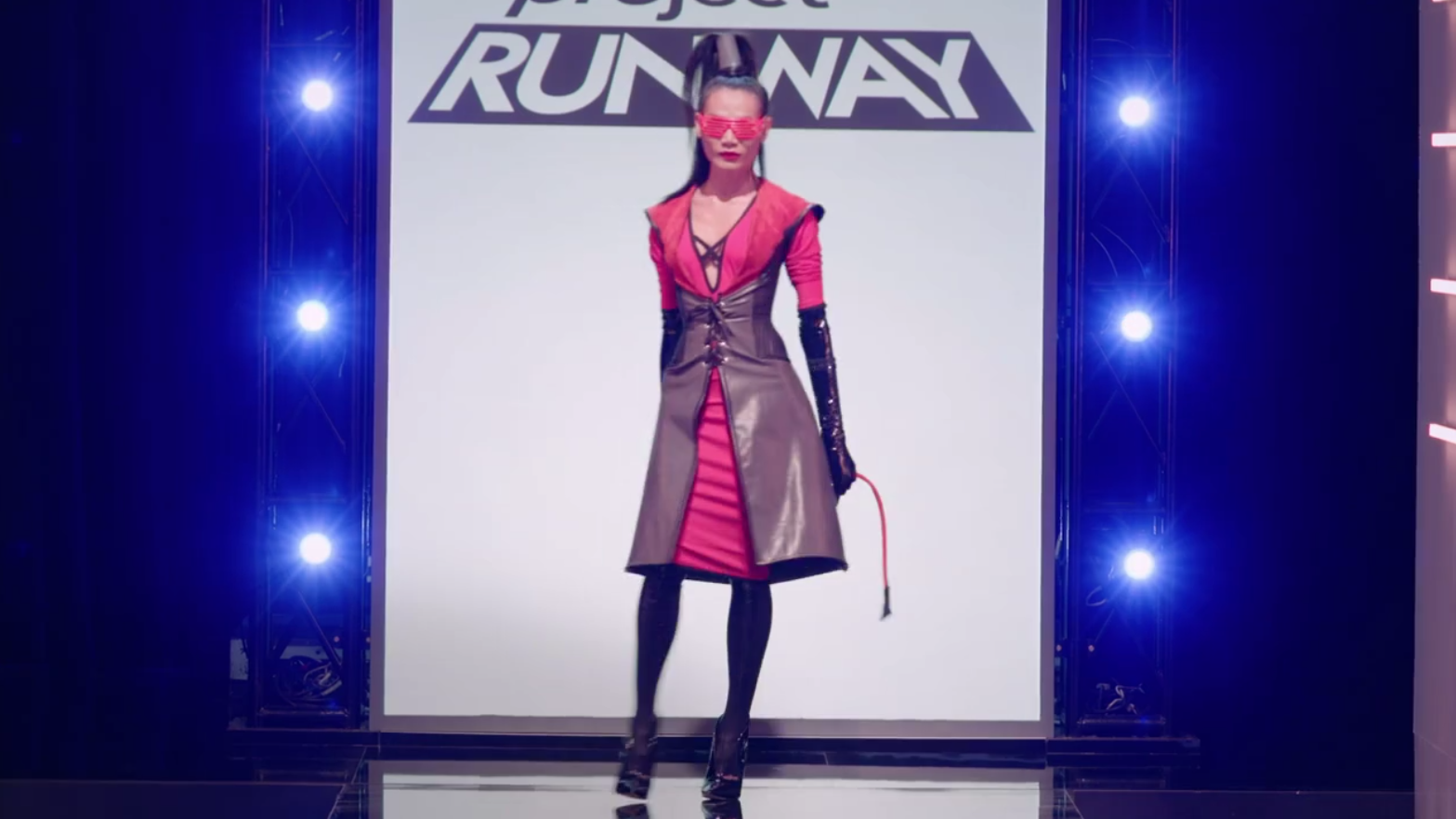 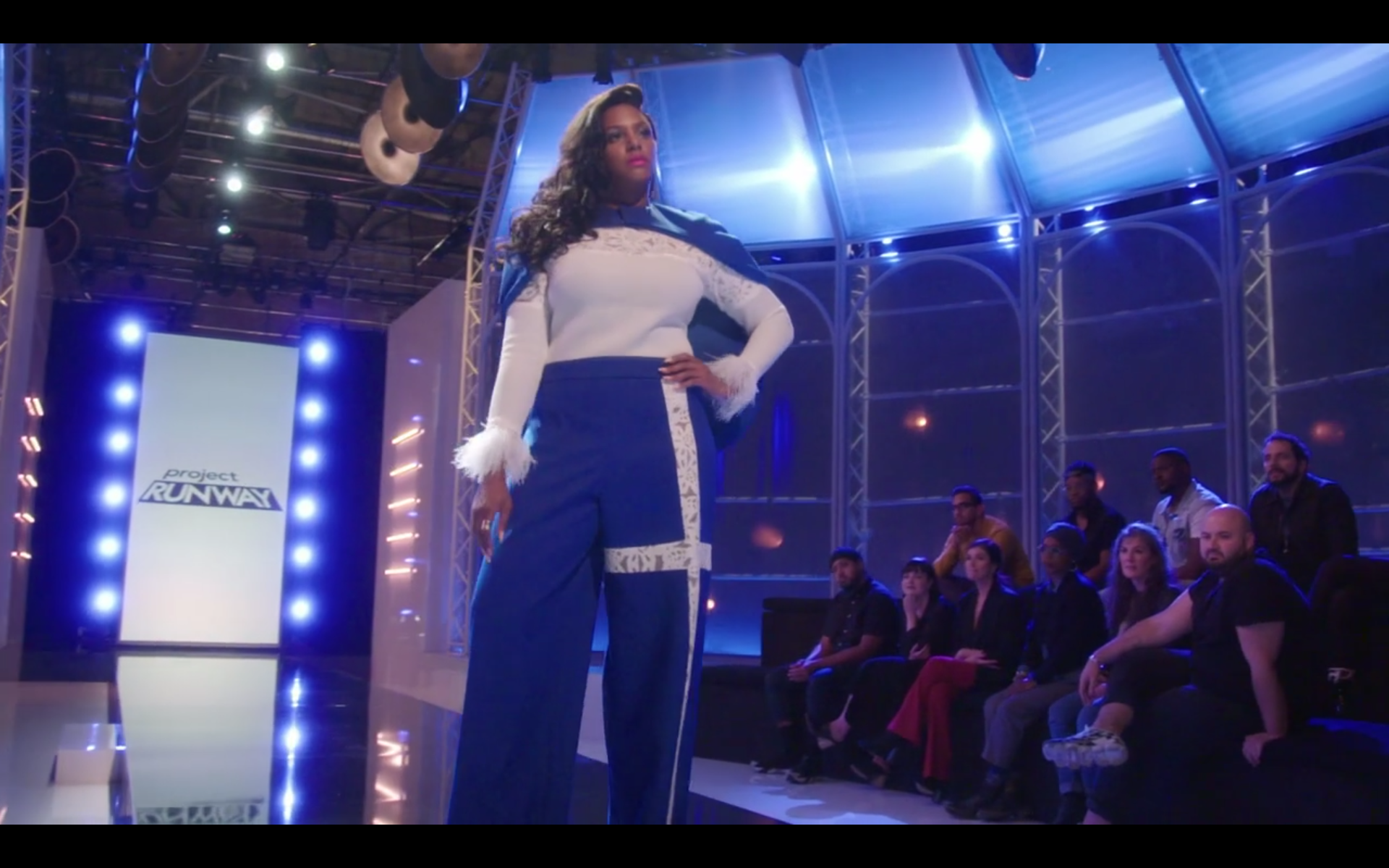 In the bottom are Venny Etienne’s saviour of the world... 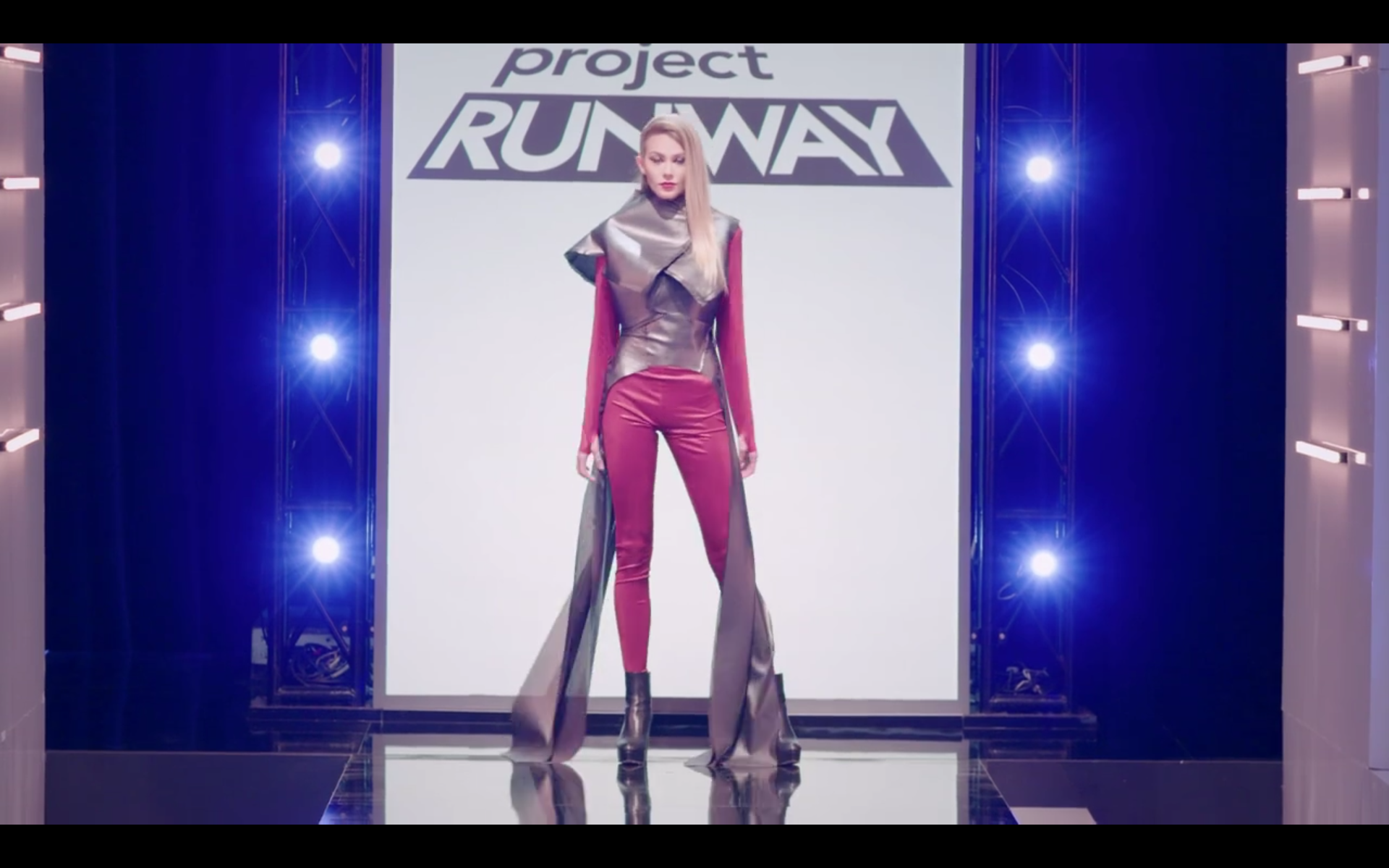 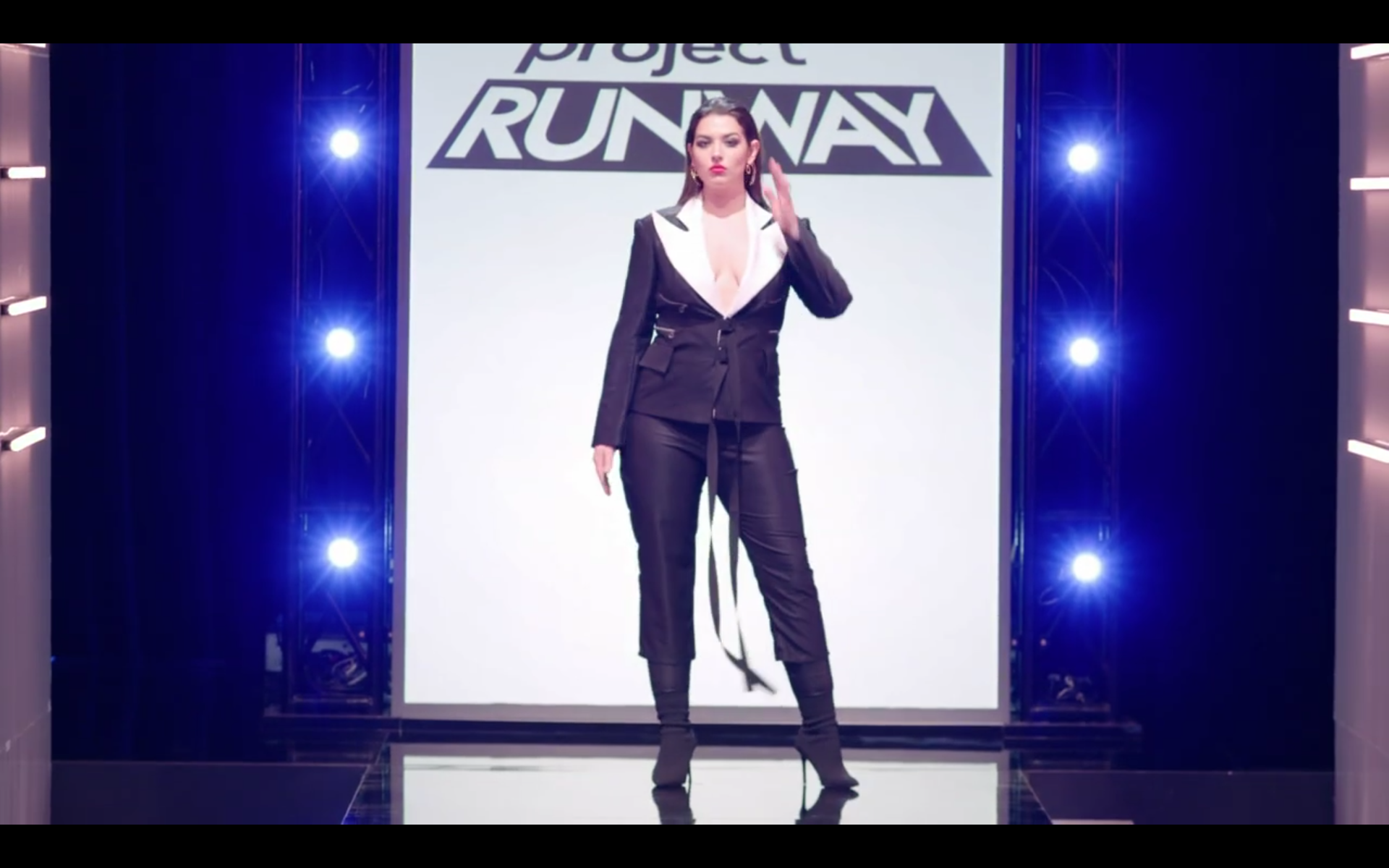 My favourite outfit of the bunch was Tessa Clark’s miller’s daughter, who looked straight out of Stardew Valley in her practical brown jumpsuit that rolled down to reveal functional pockets, a coveted and all-too-rare addition for any women’s outfit.

Challenge winner Hester Sunshine created a character that uses a jetpack to jump between stars. She looked like she’d come straight out of a 100-hour JRPG.

The real takeaway from the episode for me was how important it is to have people of all backgrounds design video game characters. These designers, who had some familiarity with games but weren’t hardcore gamers, all came up with creative and interesting designs, and all thought about how those designs would influence hypothetical gameplay.

Even the worst outfits drew inspiration from places that I don’t often see in games and want to see more games explore. Aldeen may have gone home this episode, but I do want to see a game starring his Syrian queen. He’s available now, so maybe some enterprising development studio will snatch him up.