My First Captures On The Switch, PS4 And Xbox One

I’ve spent a lot of time this console generation honing my screenshot-taking reflexes, and now my Switch, PS4 and Xbox One are full of pictures and videos I’ve captured. But what did I capture first?

On my Switch, it was Link in his 100-year underwear, just waking up at the start of The Legend of Zelda: Breath of the Wild. That’s the first image in my Switch’s screenshot folder.

On my PS4, it’s a shot of my favourite launch game for that system, Housemarque’s 2013 arcade-style shoot-em-up Resogun. That’s technically the second shot in my system’s Capture Gallery, right after a shot that was automatically captured when I earned a trophy while playing the 2016 game 100Ft. Robot Golf. I’m not sure why that jumped the queue, but I’m sure the image I took of Resogun came first. 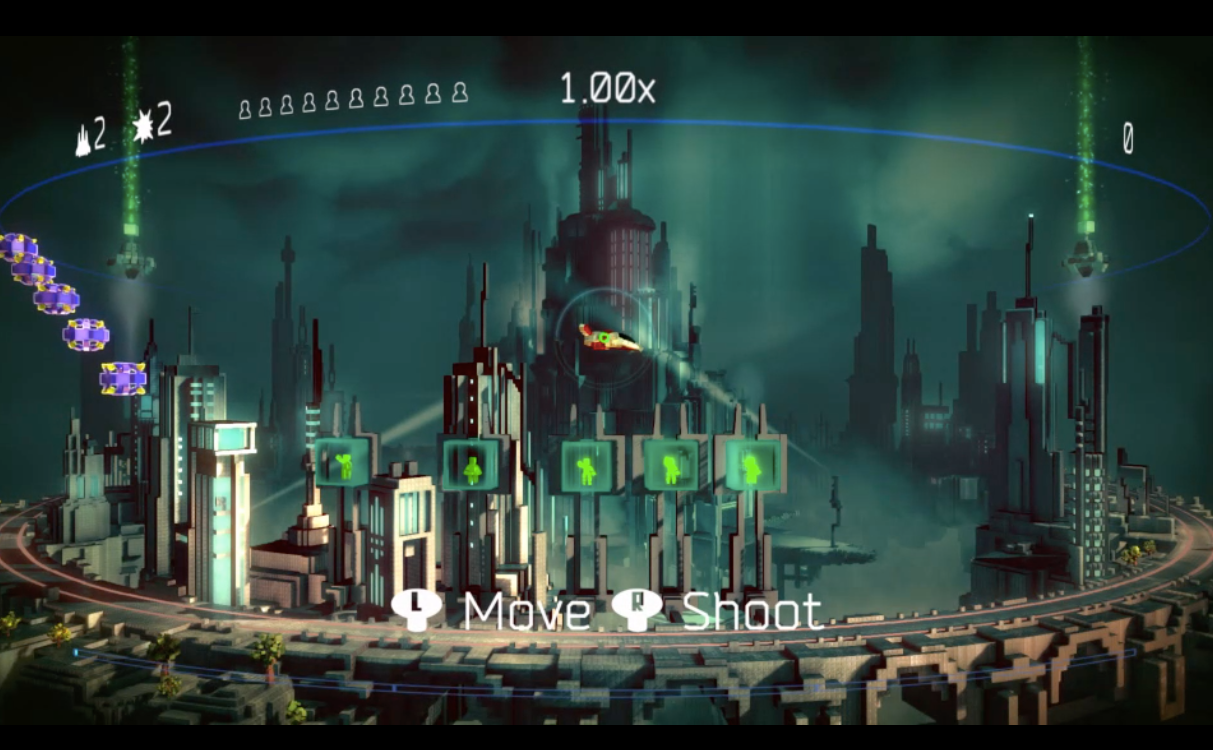 It was a cheeky clip that I took in light of the idea that that game didn’t feature playable female characters, except that if you used the ability to adopt the look of any nearby non-player character, you briefly could run around in the game as a woman. I had captured a clip as proof of this, and it appears to be the first thing I pulled directly onto the system. I’m guessing I had used an external capture device like Game Capture HD to grab shots and videos from games in the system’s first year.

Surely I’ve got a trove of Ryse screenshots somewhere, right?