In a “how do you do fellow kids” moment for the ages, you can now buy officially licensed Spongebob figures based on the series’ memes. 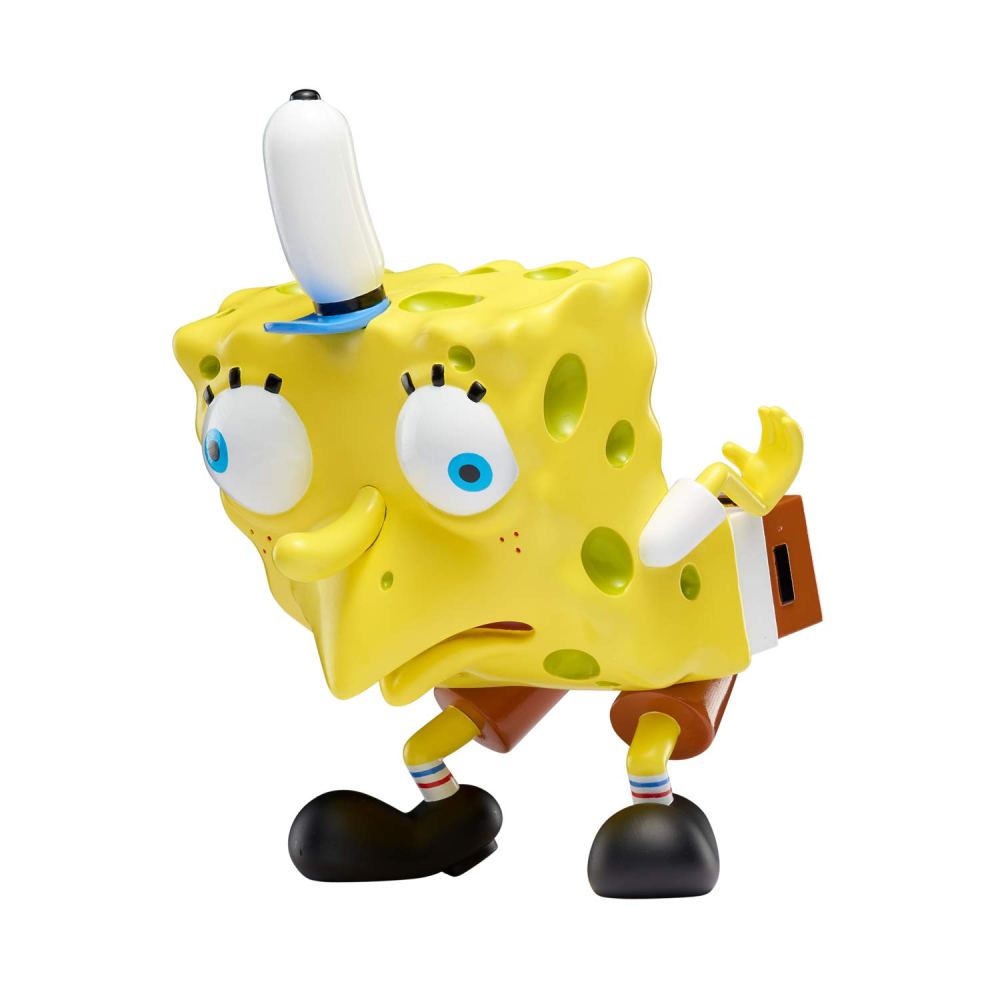 From “Handsome Squidward” to “Surprised Patrick”, there are six figures in all, though sadly the best one—which I hope is just called “sPOngeBoB”—is already sold out. 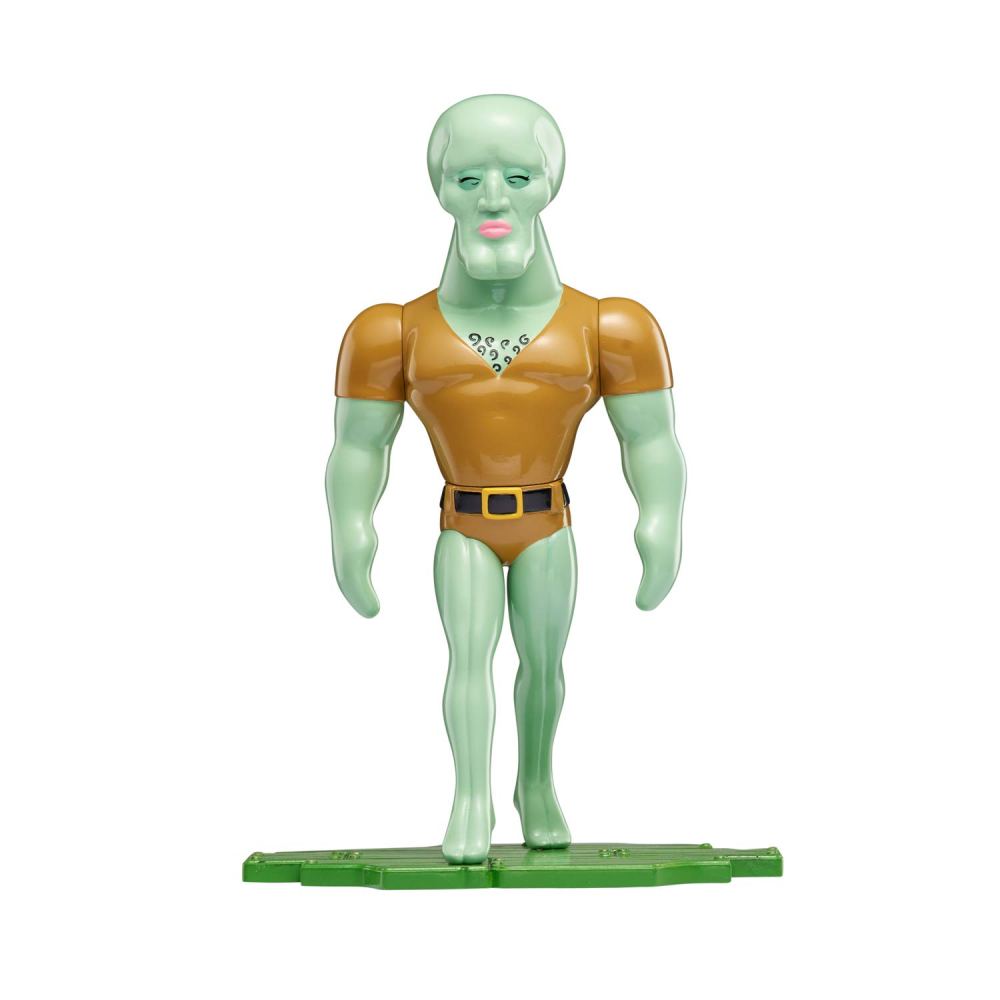 They’re going for around $US22 ($31) on Amazon. Which is a lot for figures that don’t really do anything, but then, these are for shelf adornment, not playtime. 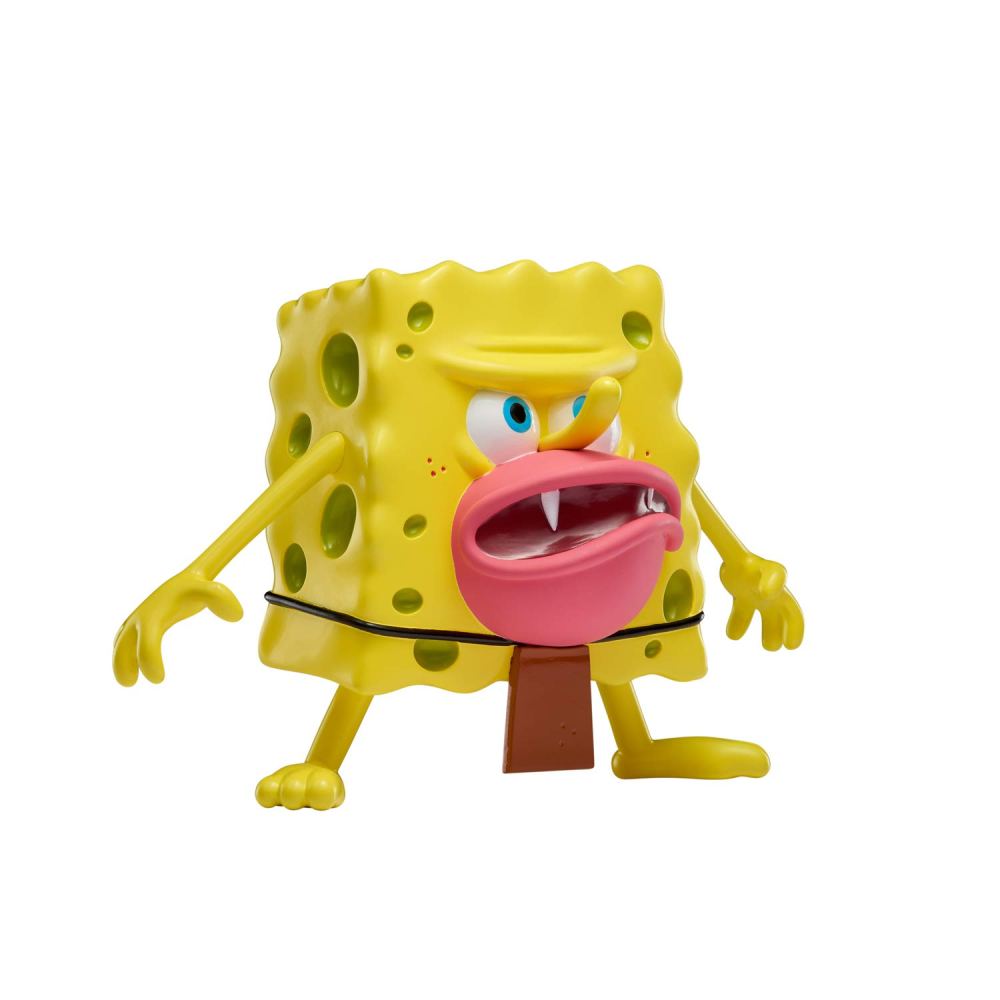 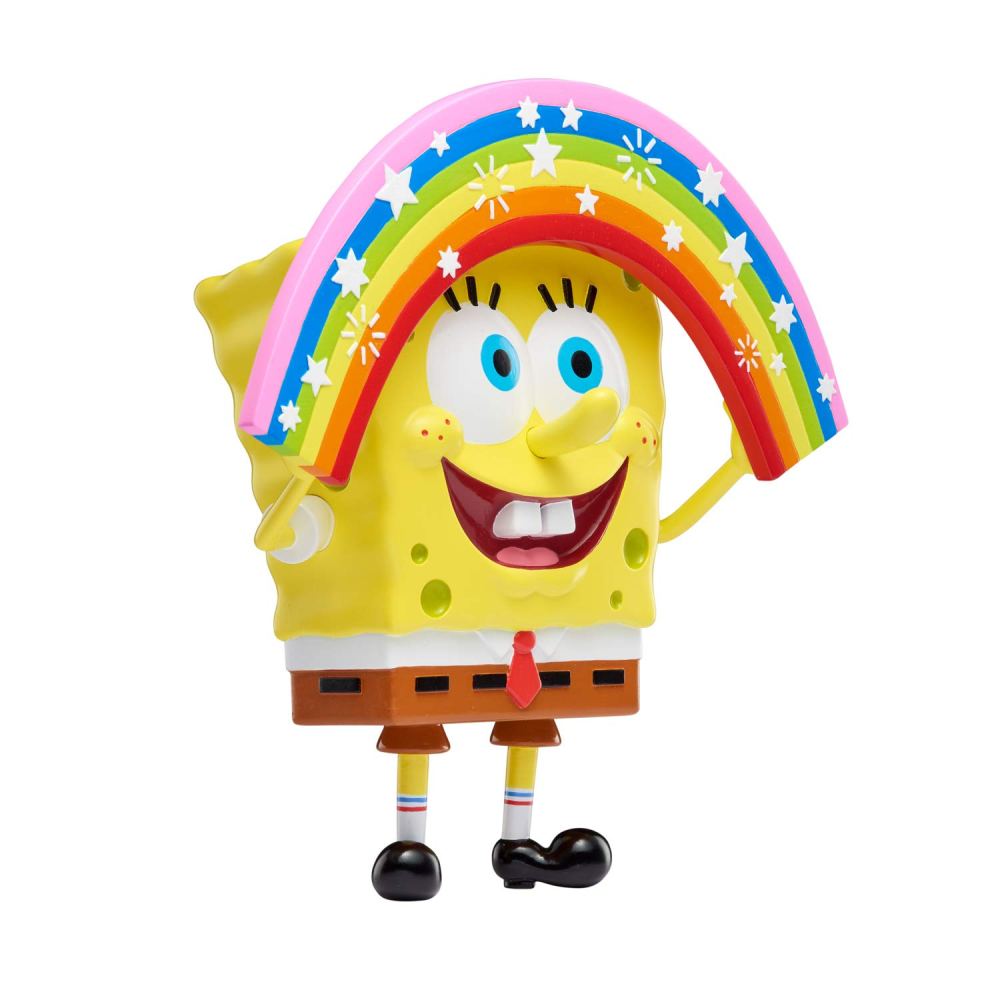 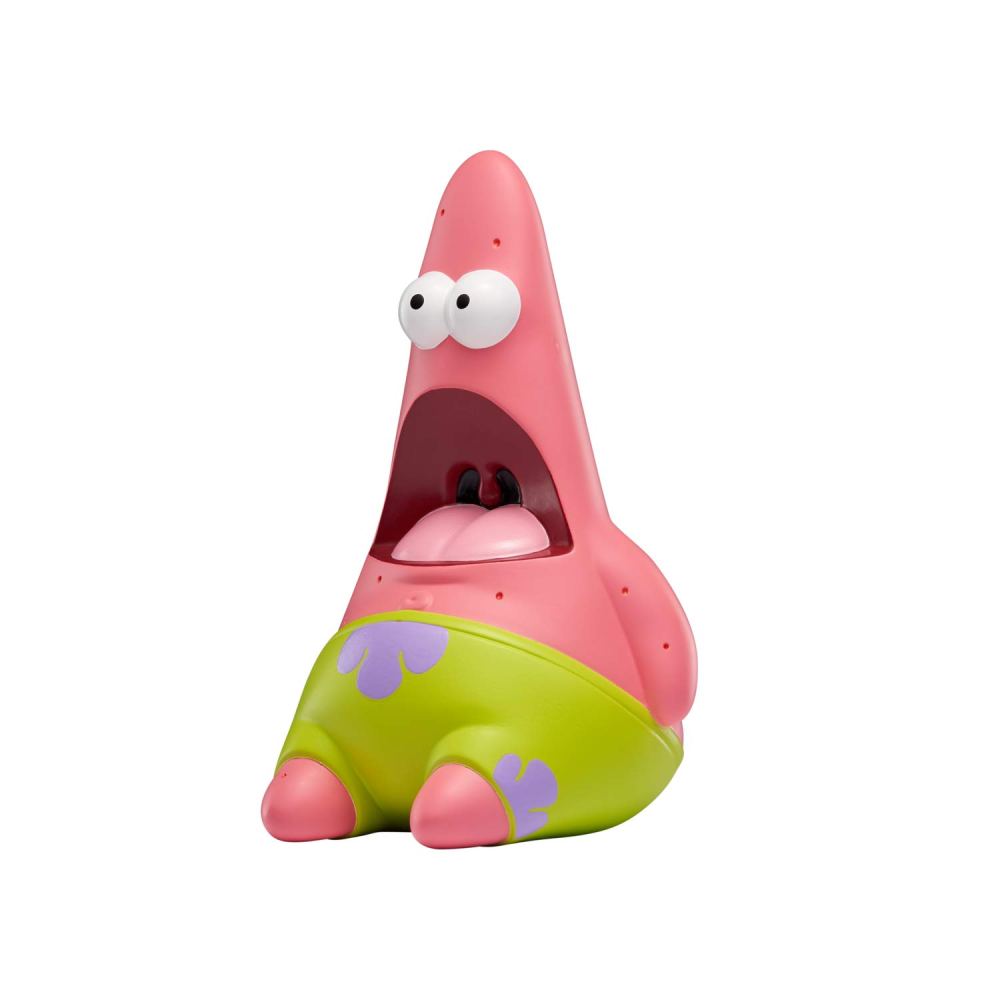