An unusual teaser in Ubisoft’s loot shooter The Division 2, highlighted weeks after the game’s release, reveals that the next Assassin’s Creed game is all about Vikings. Kotaku can independently confirm the same.

The Division 2 launched on March 15, but it wasn’t until this week that discussion about a possible teaser located within the Potomac Event Center in the game’s version of Washington DC started generating buzz.

As first made public by YouTuber JorRaptor, there are numerous posters all over this event centre, picturing what appears to be a Norse god or traveller and adorned with the word “Valhalla”.

What’s particularly interesting is that said traveller is holding what appears to be the Apple of Eden, a pivotal piece of technology in Assassin’s Creed lore. 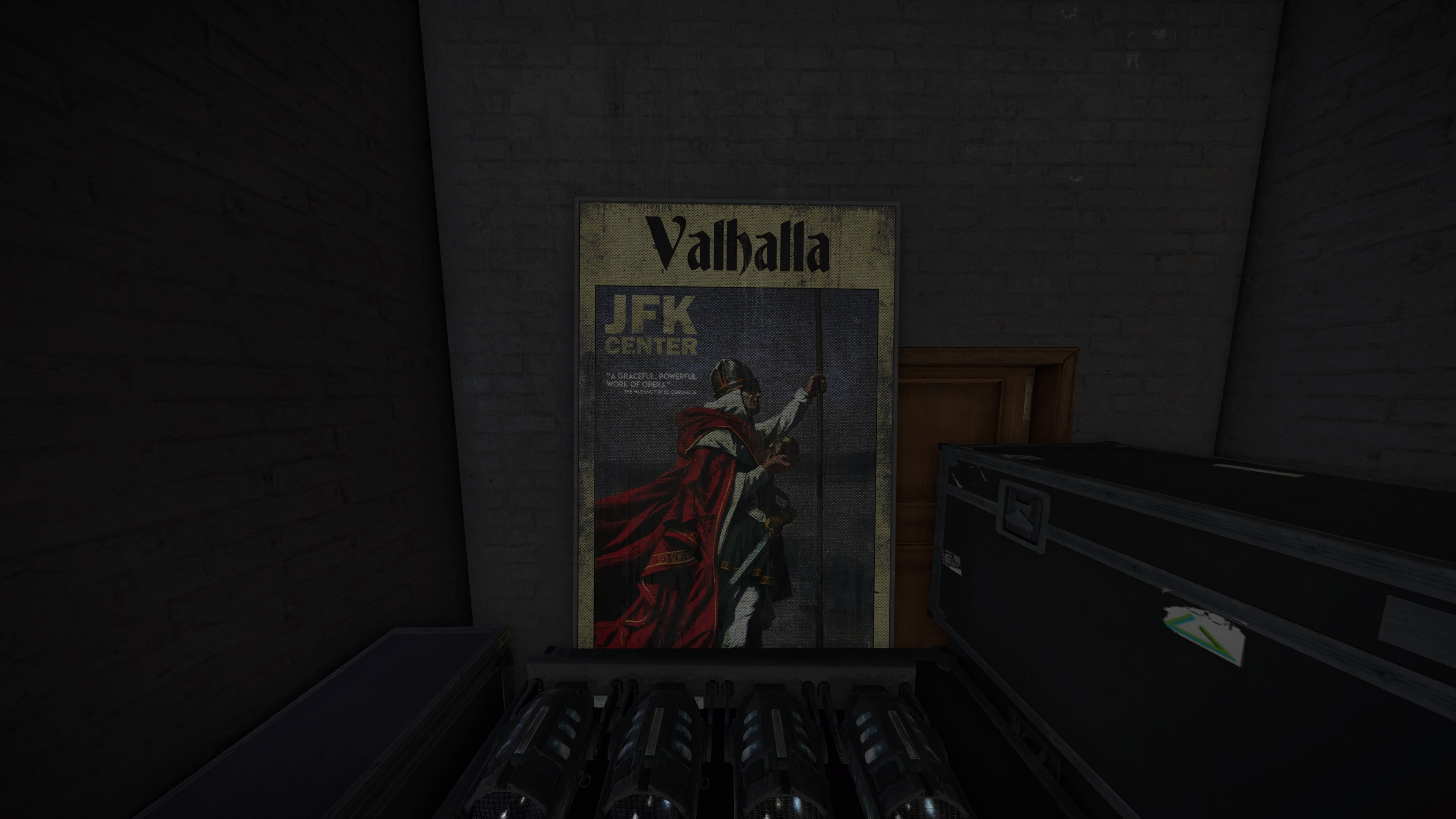 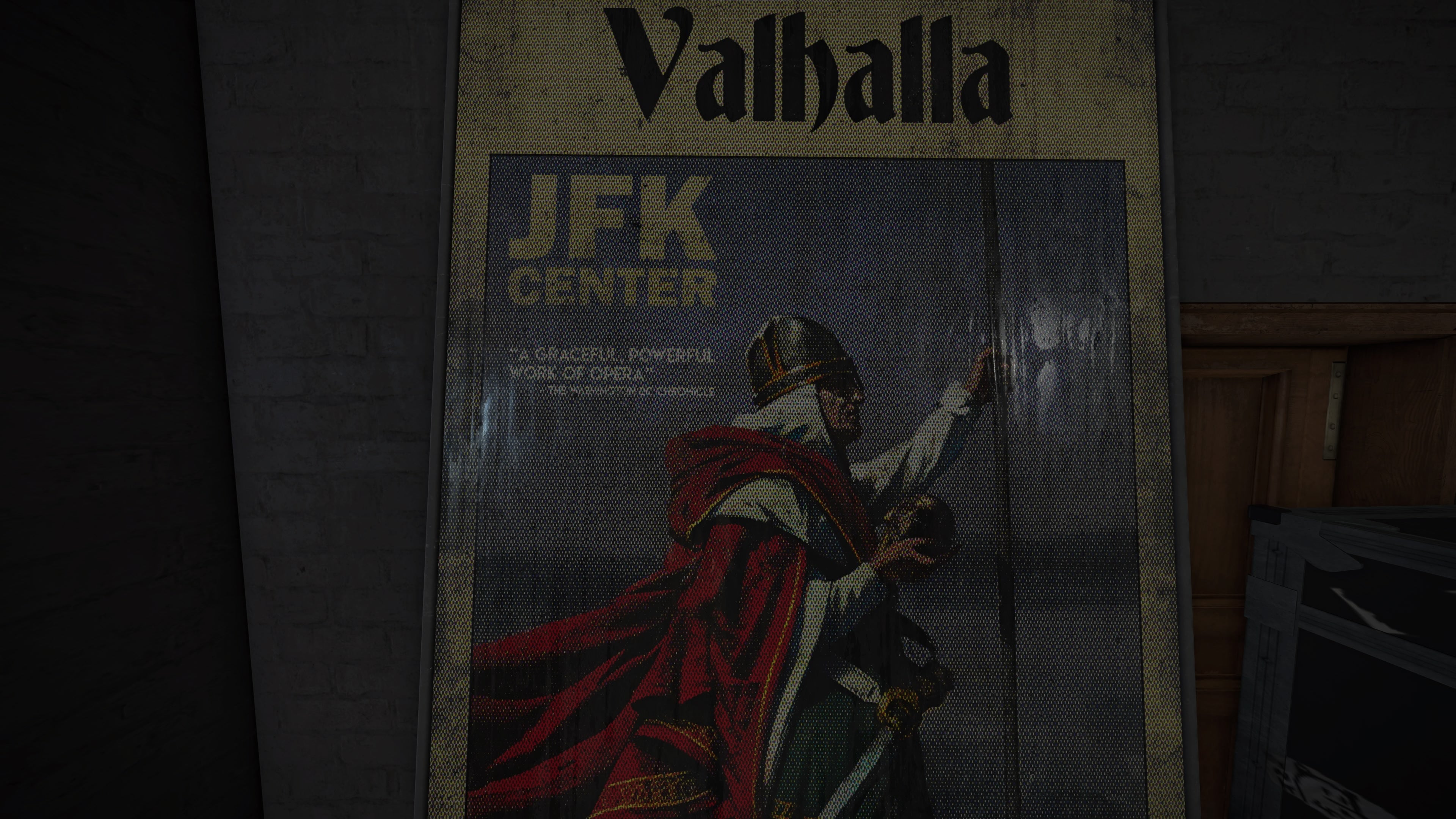 So does this mean that the next Assassin’s Creed, confirmed by Ubisoft to be skipping 2019 and going straight to 2020 (just in time for the expected release of next-gen consoles), is all about Vikings?

Well, yes. Yes it does. A few months before this teaser emerged, Kotaku learned from two independent sources familiar with the game that 2020’s Assassin’s Creed, code-named Kingdom, does indeed star Vikings. We don’t know much else about the game, but after the phenomenal Assassin’s Creed Odyssey, we’re stoked to see what’s coming.

This teaser is a strange one. Ubisoft has a long history of sticking teases for future games in its current ones, most infamously with Pioneer, a project that was shown off in a Watch Dogs 2 mission before it was cancelled and then brought back to life in a different form.

What’s unusual about this tease in The Division 2 is that it’s subtle — who would’ve thought to look for the Apple of Eden in this poster? — yet it’s also in your face, with dozens of copies of this poster hanging all throughout the event centre.

It isn’t clear whether it was officially sanctioned by Ubisoft HQ or just stuck in there by a cheeky artist, but it’s fascinating nonetheless.

Fans had long theorised that the next Assassin’s Creed would be set in Rome, after an old 4chan post that accurately revealed Assassin’s Creed Origins before it was announced said it was part of a trilogy including games in Rome and Greece. Several recent rumours had given traction to that theory — rumours that are almost certainly incorrect. Vikings and boats and pirate raids are the route Ubisoft is headed in 2020.