In keeping with series tradition, every character in Mortal Kombat 11 gets a unique ending sequence depicting what would happen if they won. This game’s big baddie is Kronika, a new villain with the power to control time. She’s got serious beef with thunder god and humanity’s pal Raiden, and she plans to do away with him by rebooting the timeline without him, which is very rude. Those who defeat her in the game’s Klassic Towers mode are granted mastery over time itself, free to reshape it as they see fit.

Special forces cyborg soldier Jax’s ending, though, has helped spur a review bomb and a flurry of plaintive conversations across the internet. But it seems like people don’t actually know what happens in the ending, so we’re here to clear that up.

Jax uses his “what if?” scenario to go back in time and prevent slavery.

This is exactly the sort of situation I would expect to encounter in one of Mortal Kombat’s non-canon, hypothetical character endings. It’s a gigantic and loaded decision, but come on—this is a game where people punch each other’s heads off. At least four of the game’s characters—including Jax—were killed and reanimated by an evil sorcerer. It’s hard to take that seriously. But some fans seem to be doing just that—and they’re getting some things wrong in the process.

Mortal Kombat 11’s PlayStation 4 Metacritic user score, as of this writing, is at 2.7 out of 10 and falling. Site users are bombarding the game with negative reviews. Many claim the game is pushing an SJW (social justice warrior) agenda, giving female characters a stronger role in the game’s story and giving Jax his particular ending. Some reviewers have gone as far as calling the Jax ending “reverse racism”:

“I’m lucky. My family and I lived the American dream. But most people who look like me haven’t had that chance. I owe it to them to put things right, and I’m not waiting centuries for people to get woke,” says Jax. As he speaks, an image of slaves in chains being led to ships dissolves in the sands of time, replaced by an image of two European men respectfully greeting African diplomats. 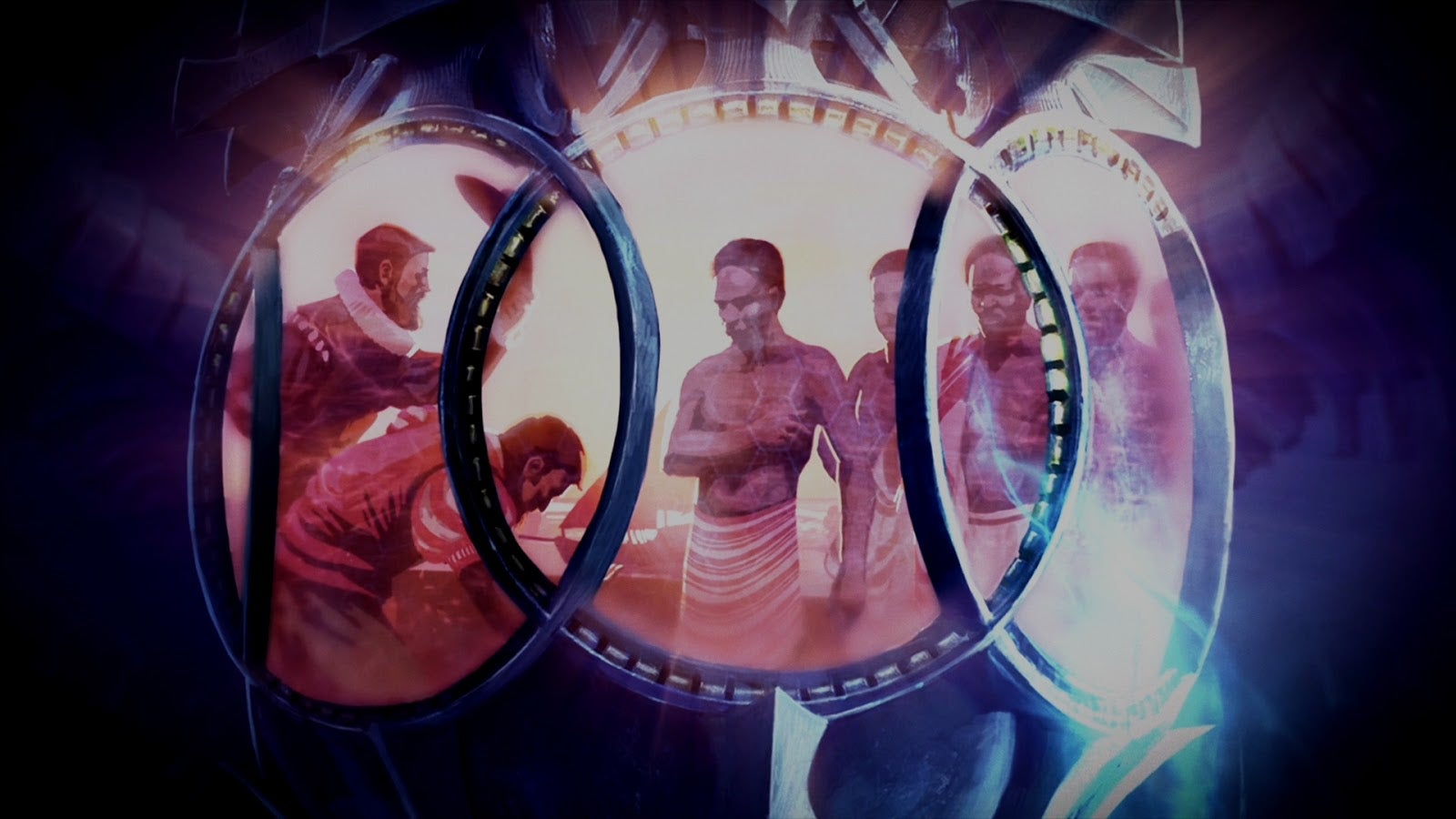 My immediate reaction to the ending was something along the lines of, “Oh, so we’re flipping a switch and ending racism?” But that’s not the case here. As the cutscene continues, Jax admits he doesn’t get it right the first, second or even third time. He puts in a lot of work. I am imagining him hopping back in time, making a small change, hopping forward, cursing loudly and then hopping back in time again, over and over. There is no mention of “black power.”

There is no indication that, as one YouTube video suggests, developer Netherrealm Studios is promoting “white genocide.” There’s no evidence that Jax only stopped the transatlantic slave trade from happening, despite it spurring his decision.

The actual actions Jax took and their implications are hard to envision. But is it really farfetched to imagine a black man—or anyone else, really—given the power to rewrite time would use it to right one of history’s greatest wrongs and course correct a human failing that’s caused so much pain and strife over the centuries?

Maybe going back in time and fixing a few things isn’t the worst idea.