A Pokémon-Inspired Retro Game Is Bringing Monster Collecting To PC 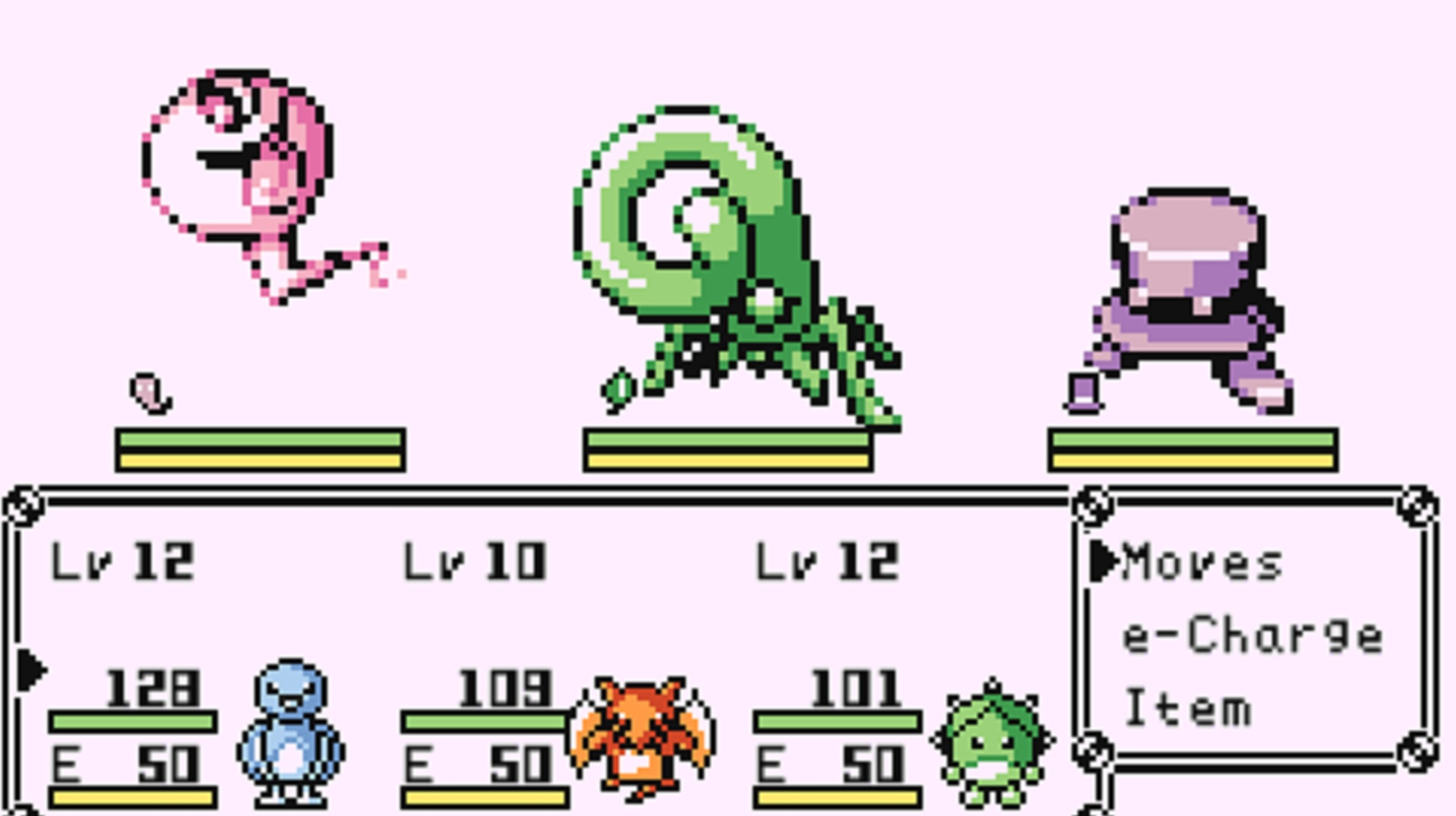 In Disc Creatures, you play as a licensed Disc Ranger canvasing the world for monsters who will fight on your behalf and be content to spend their downtime stored inside CD-ROMS that get uploaded to the DiscRnet. It’s set to release on Steam later this year and everything about it feels retro and looks freaking adorable.

The game is being developed by Picorinne Soft co-founder Satto. The Japanese indie studio has been around for some time. In 2018 it released Infinos Gaiden, a retro side-scrolling arcade shooter, on Steam, and before that a top-down shmup reminiscent of 1983’s Xevious called Battle Crust. Even Disc Creatures has been percolating for a few years now, with a free demo of the Japanese build released in 2016.

The full version of Disc Creatures will be published by Dangen Entertainment.who announced Disc Creatures during their two-year anniversary livestream last night. At first glance, it looks like a demake of the original Pokémon games with what may be a nod to the CD-centered Monster Rancher games, but there are a few interesting differences. 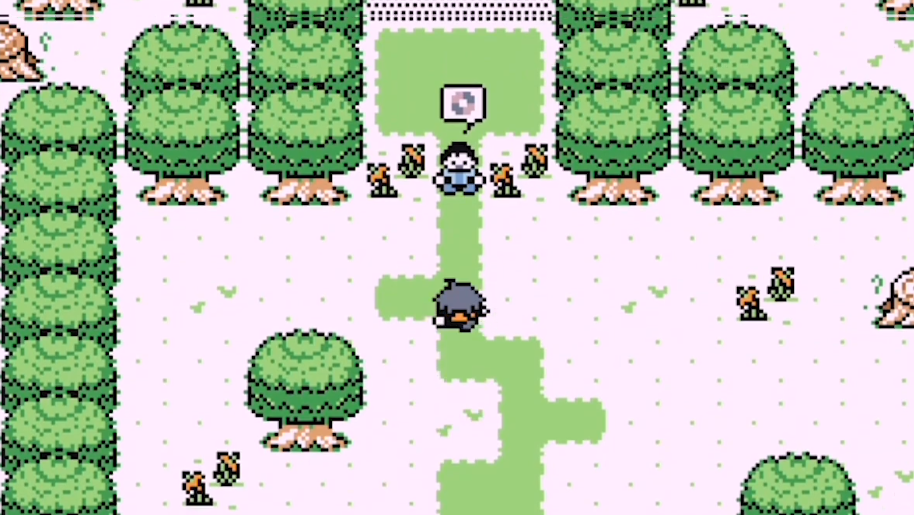 Combat will take place with three creatures at your side rather than just one at a time, and each character will have a unique skill tree with trade-offs that can be developed over the course of the game. And unlike in Pokémon, the creatures’ usable moves won’t disappear if you decide not to learn them.

Instead, they can be swapped out at any time between battles, letting you change up a given creature’s build as needed to tackle different fights. There will be 200 individual creatures to collect overall with a campaign the developers claim will take players up to around 20 hours.

It’s cool to see someone mining the monster-collecting RPG’s lo-fi Game Boy roots in 2019. Despite the popularity of Pokémon, the subgenre has spawned relatively few viable copycats. There was Dragon Warrior Monsters for the Game Boy Colour in 1998, but the series hasn’t been localised in the West since 2011’s Dragon Quest Monsters: Joker 2.

More recently, there have been the Yo-Kai Watch and Digimon Story games, but outside of them, it’s slim pickings. And of course, none of them harken back to the simpler days of 8-bit-style sprites and chiptune music, nor are they available on PC.

Since Disc Creatures is coming to Steam, you’ll also have the option of streaming it to your phone via Valve’s Steam Link Anywhere service to recreate the portable experience of collecting monsters on the original Game Boy. It’s the best of both worlds.