Report: Activision Blizzard Wants To Know How Its Employees’ Pregnancies Are Going 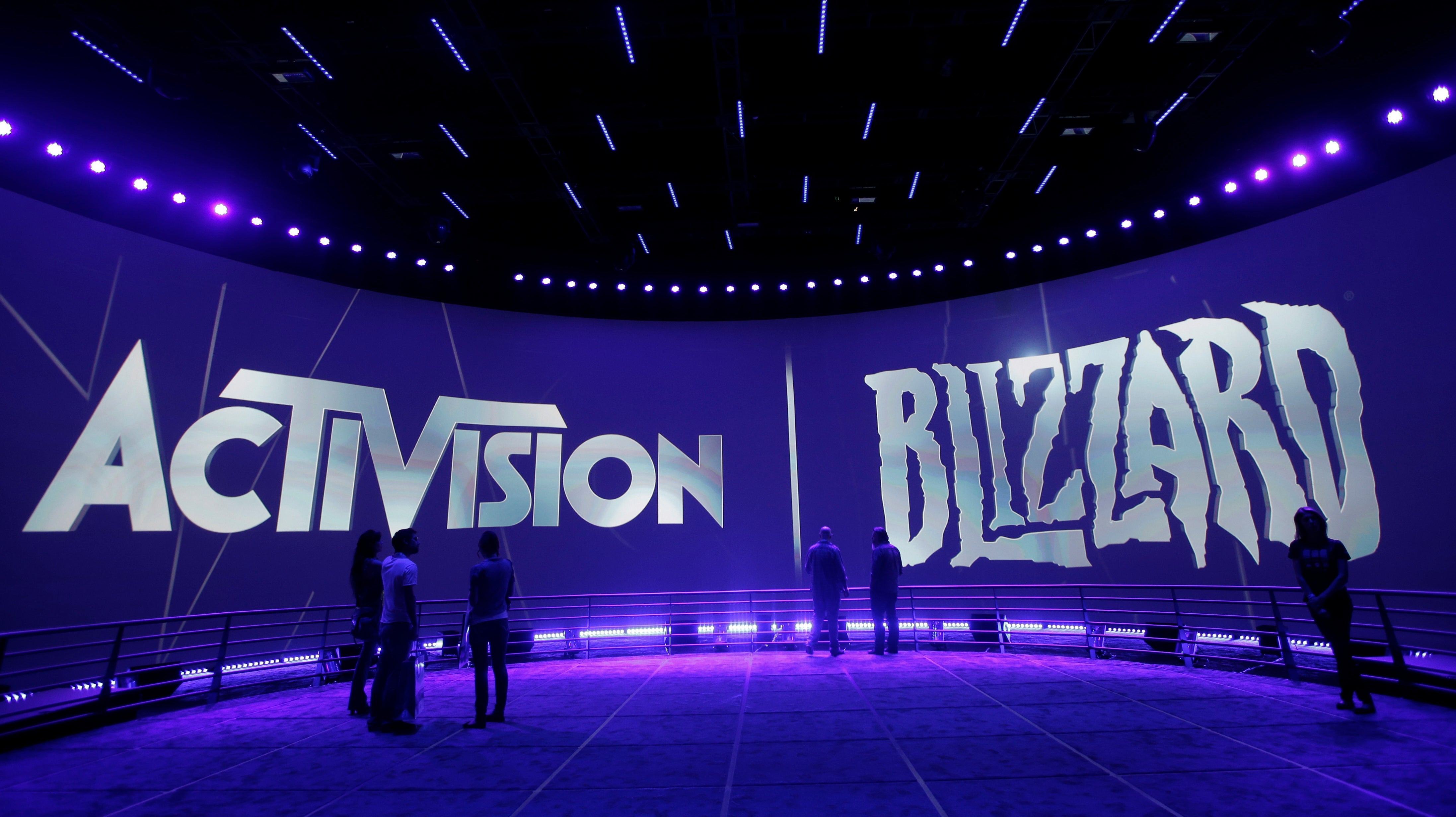 A story published by the Washington Post Tuesday night revealed that game publisher Activision Blizzard has been offering third-party fertility and pregnancy tracking services to its employees—and then receiving their anonymised data back in return.

Ovia Health offers a suite of wellness apps for family planning, allowing users to input their personal information to keep track of their efforts to conceive and maintain a healthy pregnancy, and for documenting a child’s health once they’re born.

According to The Post, Ovia also provides employers who pay for it access to anonymised, aggregate data that tells them much of what their employees put into their Ovia apps, “from their trying-to-conceive months to early motherhood.”

The company claims it complies with privacy laws, and Activision Blizzard also reportedly places strict controls on who can view the data. The story quotes Milt Ezzard, Activision Blizzard’s vice president of global benefits, as saying that Ovia was instrumental in shifting employee sentiment towards apps that ask for personal information.

“Each time we introduced something, there was a bit of an outcry: ‘You’re prying into our lives,’” Ezzard told The Post, later noting that employees’ attitudes have improved since Ovia was first offered in 2014. “Eventually people understood it’s all voluntary, there’s no gun to your head, and we’re going to reward you if you choose to do it.”

The company reportedly offers employees a $US1 gift card for each day the app is used, but didn’t otherwise disclose how the anonymised data is used.

Despite its assurances of privacy, there is concern that data could still be attributed to individual employees in instances like this from clues derived from real-life interactions, and privacy experts caution that the data harvested from wellness apps could lead to insurance companies using that data to deny coverage or increase premiums.

In an email to Kotaku, an Ovia spokesperson said that employers never see the “personal, intimate information” users enter into the app. Instead, it said, employers see “percentage-based,” “aggregate, de-identified data to ensure that Ovia is helping women have healthier outcomes — i.e. are outcomes improving? Are employees using the benefit?”

Kotaku reached out to Activision Blizzard for comment and will update this story should it respond. For more, read the full story over at the Washington Post.