As someone who’s obsessed with portable gaming, on paper, the Switch seems like the perfect console for me. But I actually find it a little too big to leave the house with, so I’m optimistic about a report from Japan’s Nikkei newspaper which claims a couple of new Switch consoles are en route, including a smaller, cheaper version, and one with more horsepower.

Beefing up the Switch’s capabilities comes as no surprise, given the console is already two years old. Nintendo has never participated in the hardware arms race that’s been going on between Sony and Microsoft for years, but it’s meant that many A-list titles never make their way to the Nintendo’s consoles.

It’s doubtful a more powerful Switch would be able to handle games such as Red Dead Redemption 2, but as Nintendo has recently positioned the Switch as an affordable alternative for VR gaming, improved graphics capabilities would be very much welcome.

However, as Nikkei reports, the timeline for the more powerful Switch has apparently been pushed back, so we probably won’t see it this year.

In March, The Wall Street Journal reported that both new models would likely be unveiled at E3 in June with a release possibly following in just a few months. It’s unclear if the plan has changed and we’ll only get the mini version this year. 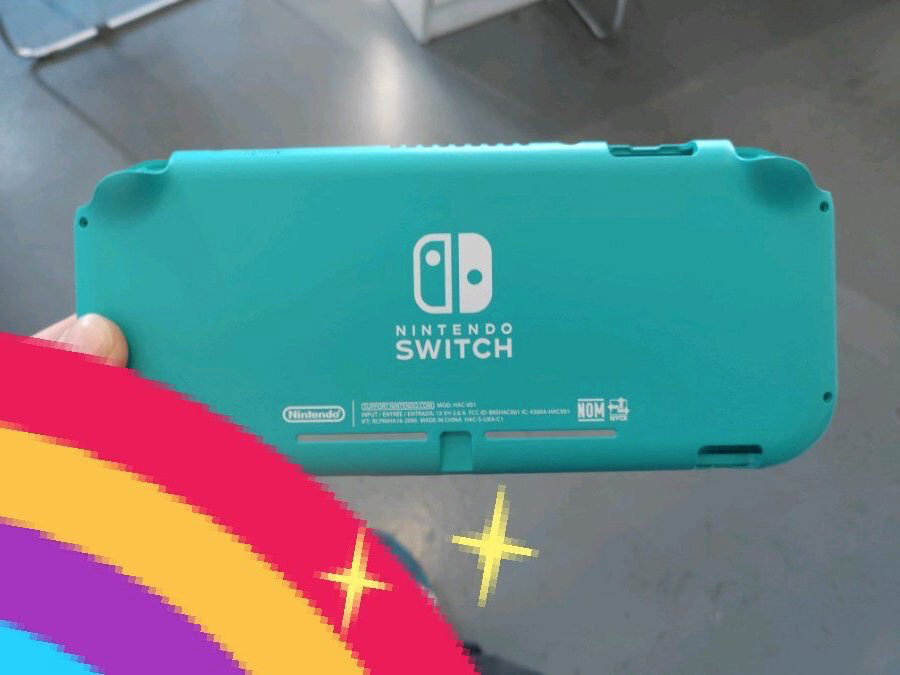 Neogaf)" loading="lazy" > One of the latest images purported to be a “leaked” early glimpse of the mini-Switch. (Photo: Neogaf)

More interesting are additional rumours of a cheaper, smaller Switch that does away with the removable Joy-Cons. That allows Nintendo to strip out wireless hardware, and the Joy-Cons’ IR cameras and emitters that enable all of the cardboard Labo Toy-Cons to work, to help reduce the price.

There’s no word on if the smaller Switch will take a performance hit, but it’s in Nintendo’s best interest to ensure that it still runs all of the original Switch’s library. A smaller Switch is also an opportunity for Nintendo to swap out the original’s 6.2-inch LCD screen for a smartphone-sized display that is churned out en-masse and at a cheaper cost.

Nikkei claims that despite the smaller footprint, the smaller Switch will still be able to connect to a TV, and presumably support other wireless controllers.

Hopefully, the new versions of the Switch will offer some definitive improvements over the original, which is a solid console, but definitely a first-generation product.

With its portable products, Nintendo is notorious for endless — and often questionable — iterations. The Game Boy spawned the Game Boy Pocket, Game Boy Color, and eventually the Game Boy Advance line, while the Nintendo DS went through four hardware upgrades before 3D capabilities were introduced.

I still don’t know why the Nintendo DSi exists, but I’ll be first in line for a Switch that’s easier to pocket.