homeworldlegotoys
To sign up for our daily newsletter covering the latest news, features and reviews, head HERE. For a running feed of all our stories, follow us on Twitter HERE. Or you can bookmark the Kotaku Australia homepage to visit whenever you need a news fix.

Brick Formations is a company that takes LEGO pieces and somehow manages to put them together and sell them as licensed products, with LEGO having nothing to do with it. It’s a weird place to be in, so it’s nice to see their first products are official, Gearbox-sanctioned Homeworld sets. 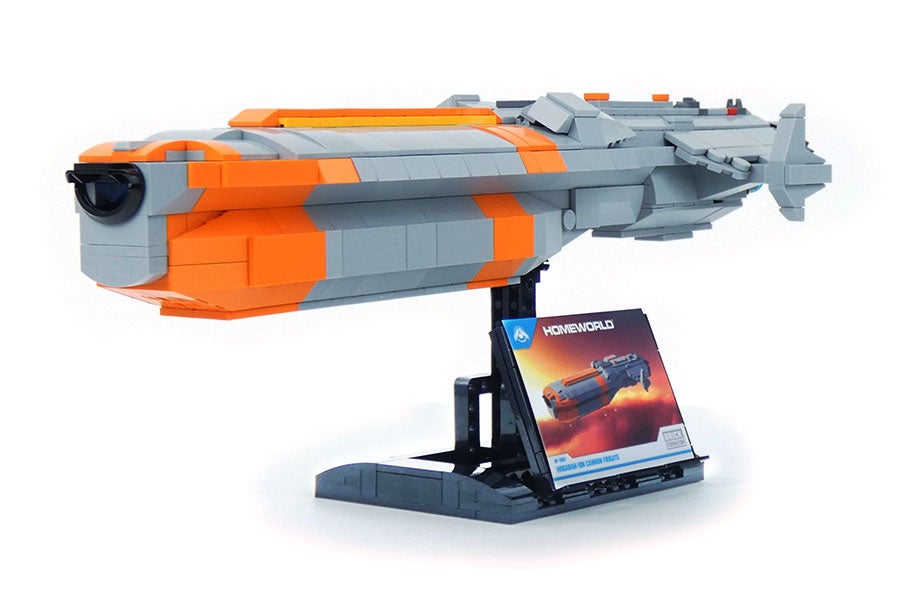 There are currently sets based on the original games, while there are also some planned on Deserts of Kharak as well. 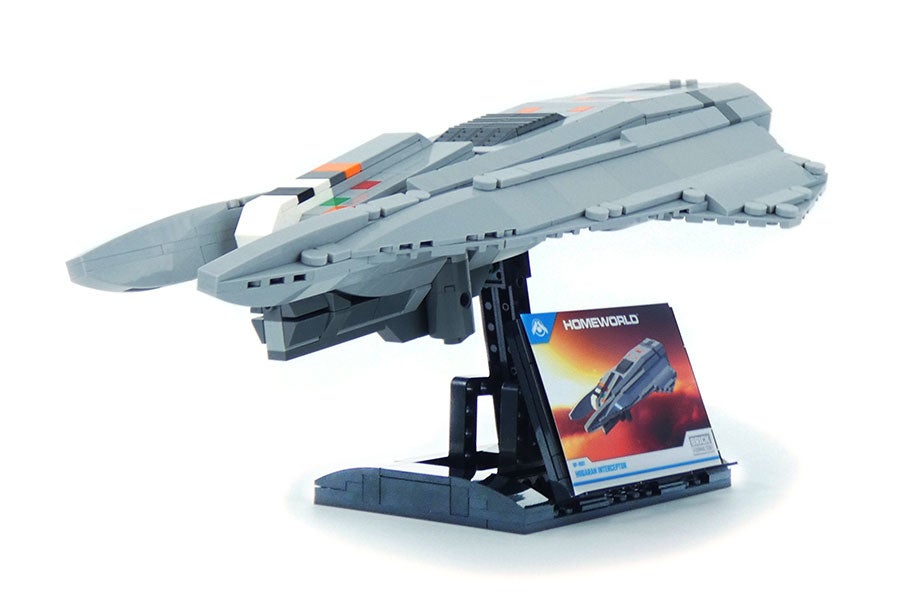 I love Homeworld as much as the next Homeworld lover, but boy, that’s a lot of money for some LEGO.

You can check out the sets here.