We used to live in a world where someone with an offensive username was just outright banned from an online service. With the coming of PlayStation’s ability to edit names, though, things have now changed, and those offensive names are changing along with them.

Gamasutra spotted a note in the move’s FAQ that reveals what happens when someone makes a comedic overstep (or is an arsehole). When detected, the name is changed to Tempxxxxxx (so Temp345678, Temp902716, etc).

If it’s implemented on an old name, users can revert to that, and if it’s detected on a fresh name, they’re asked to change it to something that doesn’t suck.

This is interesting because 1) it’s a much cleaner solution than just banning accounts and have people make new ones, and 2) you now know that if you’re ever in a game with Temp274503, think twice about voice chat.

There’s a lil’ FAQ here if you still need some finer details. 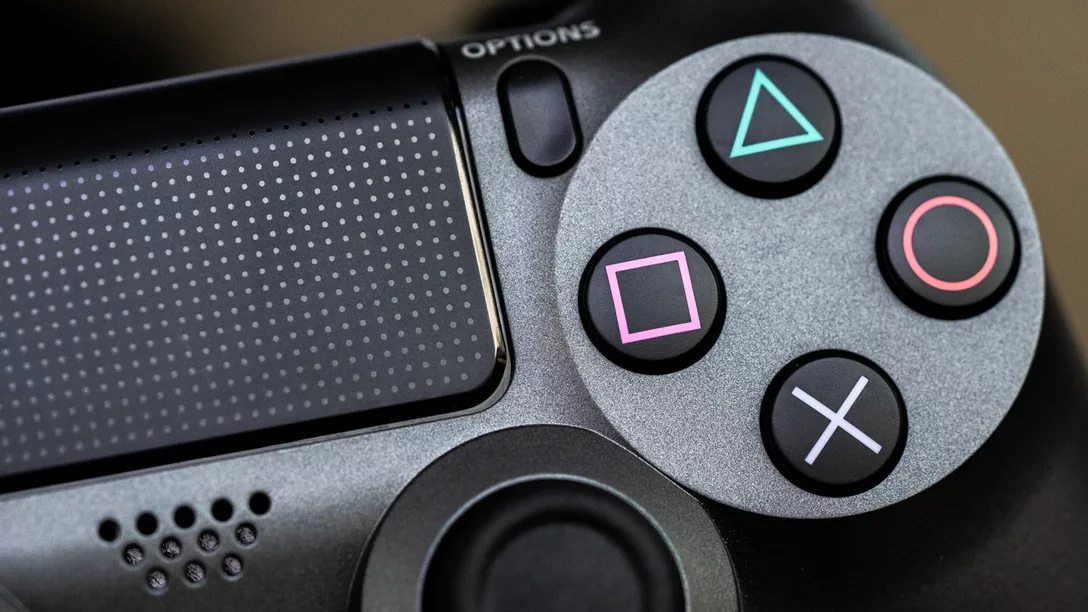 Sony announced PlayStation Network name changes were officially ready for primetime. While a lot of people might have crappy user names they want to get rid of, they might not be sure what to replace them with. Fortunately, PlayStation provides suggestions. Most are terrible. Some are secretly amazing.