fantasy general 2slitherine
To sign up for our daily newsletter covering the latest news, features and reviews, head HERE. For a running feed of all our stories, follow us on Twitter HERE. Or you can bookmark the Kotaku Australia homepage to visit whenever you need a news fix.

I am a big fan of Panzer General/Corps, but it’s easy to forget that back in the day, the original turn-based WW2 game had a fantasy spin-off called Fantasy General that was almost as good. Well out of nowhere today we’ve got the announcement that there’s going to be a Fantasy General 2.

Slitherine (Panzer Corps’ publisher) are handling the release, while Owned by Gravity are developing. It’s still a turn-based tactics game, but a big difference between Slitherine’s fantasy and WW2 games (aside from, you know, the sorcery) is that there seems to be more strategy here between missions, as you train and grow your army. 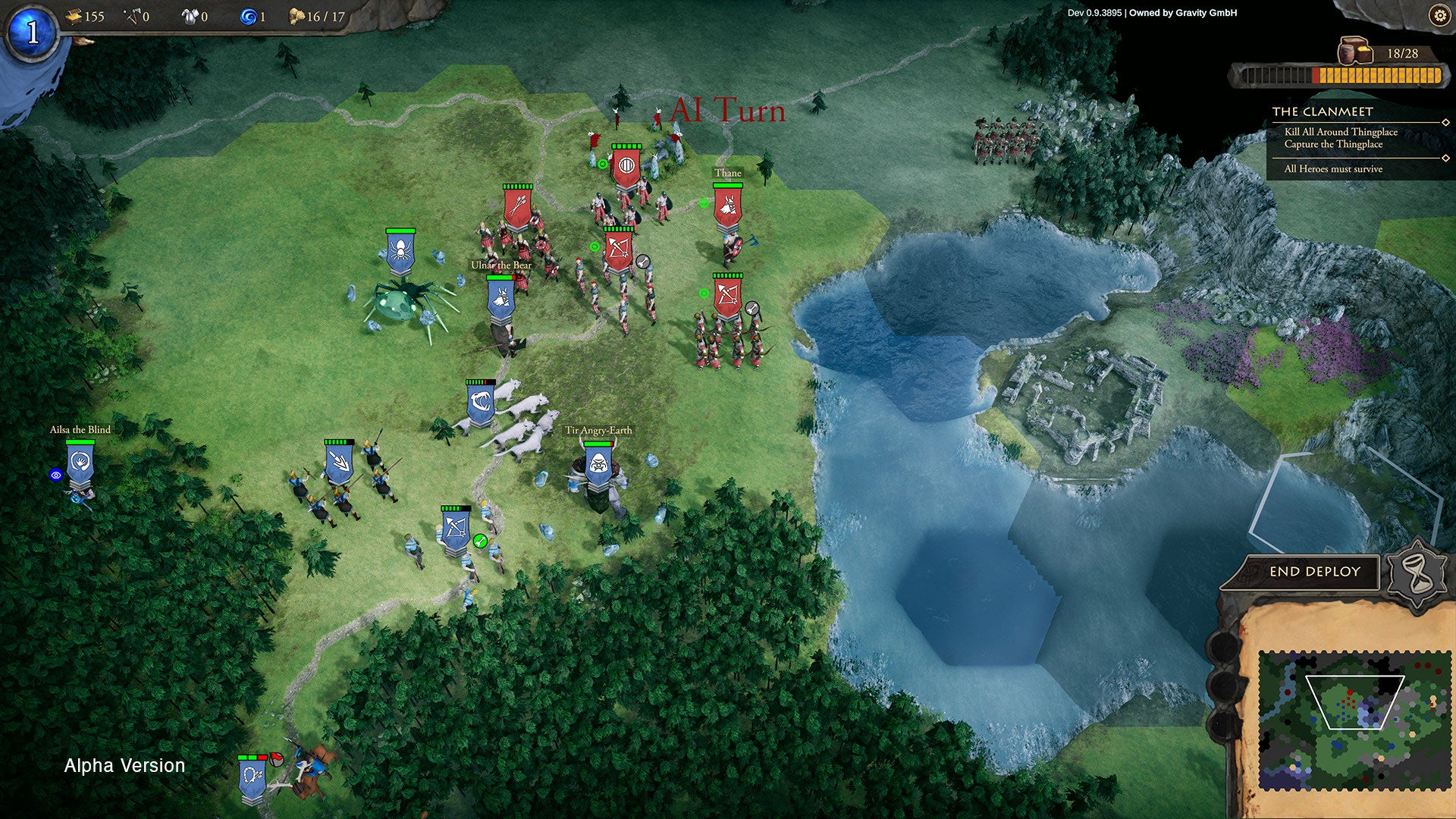 The developers also want to make story a bigger part of the game, and will have one branching out over multiple campaigns.

Fantasy General 2 is due out sometime this year.