It’s April Fools internationally again, the day when everyone and every brand’s got jokes. Some of them are good. Most of them are bad. Many of the game-related ones will show up here. It’s a whole thing. 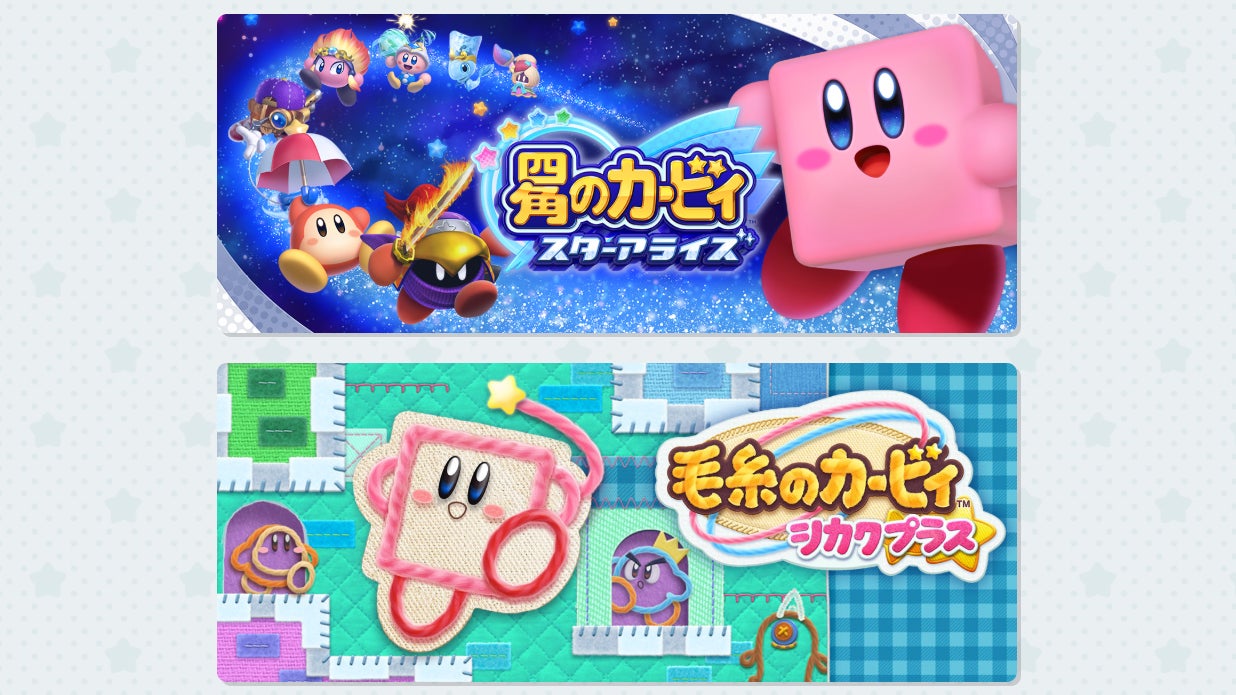 Hal Laboratory transformed one of the world’s most famous spheres into a cube. Square Kirby’s got his own landing page, complete with polygonal merch. 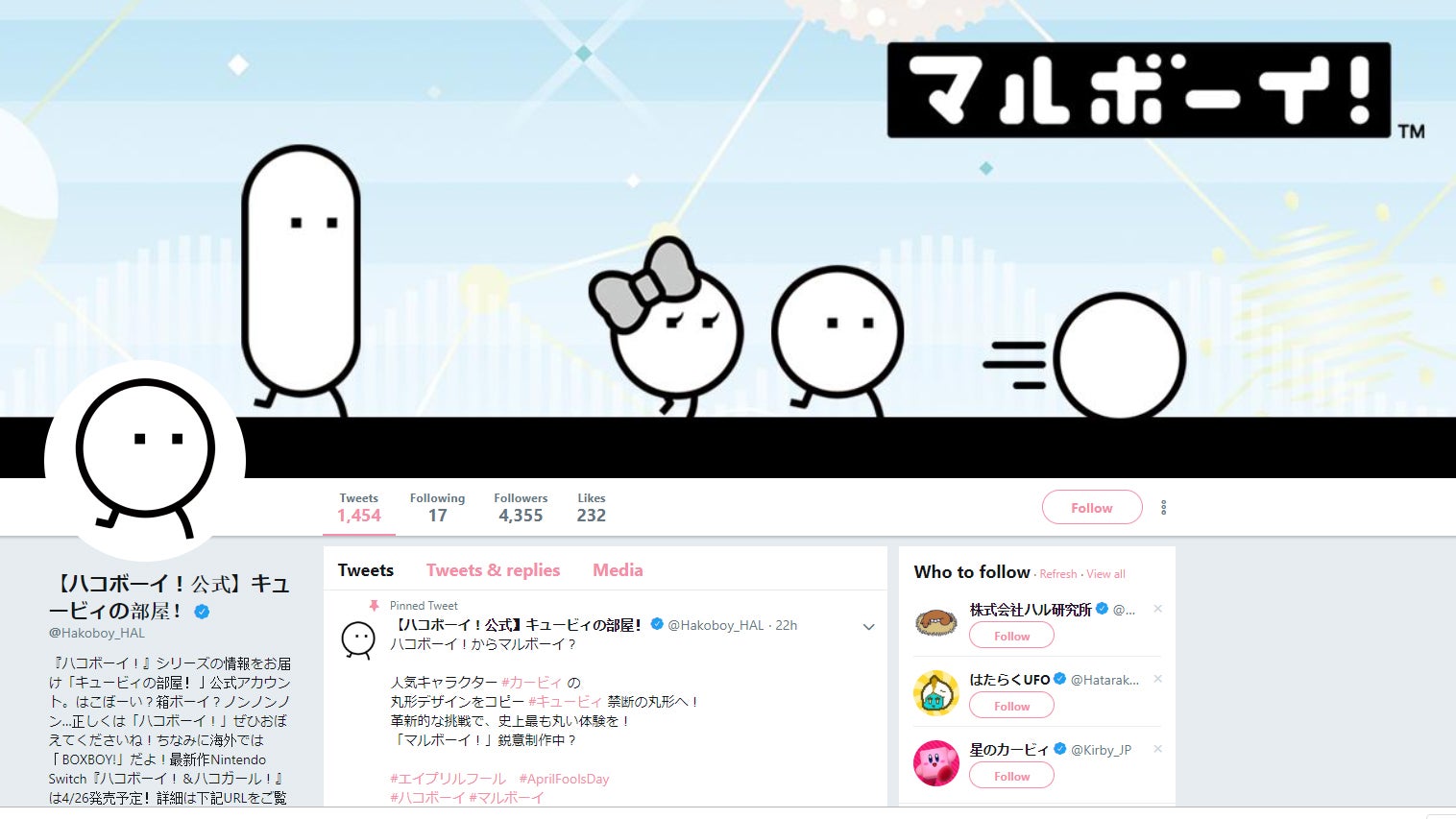 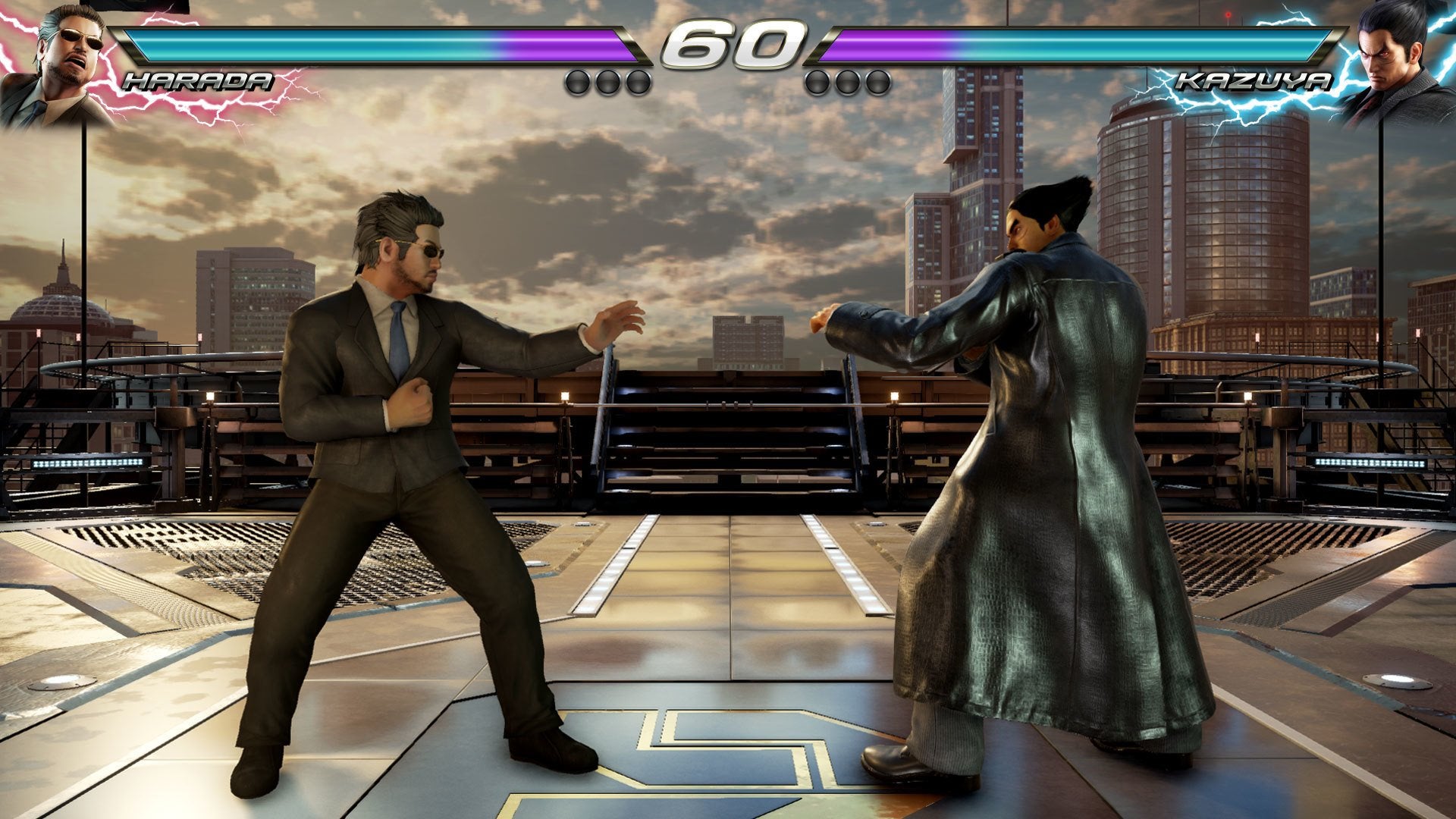 This is one of those “if only it were real” April Fools’ Day jokes. The Tekken Twitter teased a new fighter: game director Katsuhiro Harada. Personally, I think he’d make a better Dead or Alive guest character.

For a game with the word “rainbow” in its name, Rainbow Six Siege is not very colourful. Except for right now, during the special eight-day long “Rainbow is Magic” event. It’s filled with pink, rainbows, unicorns, teddy bears and more. In other words, it is perfect. 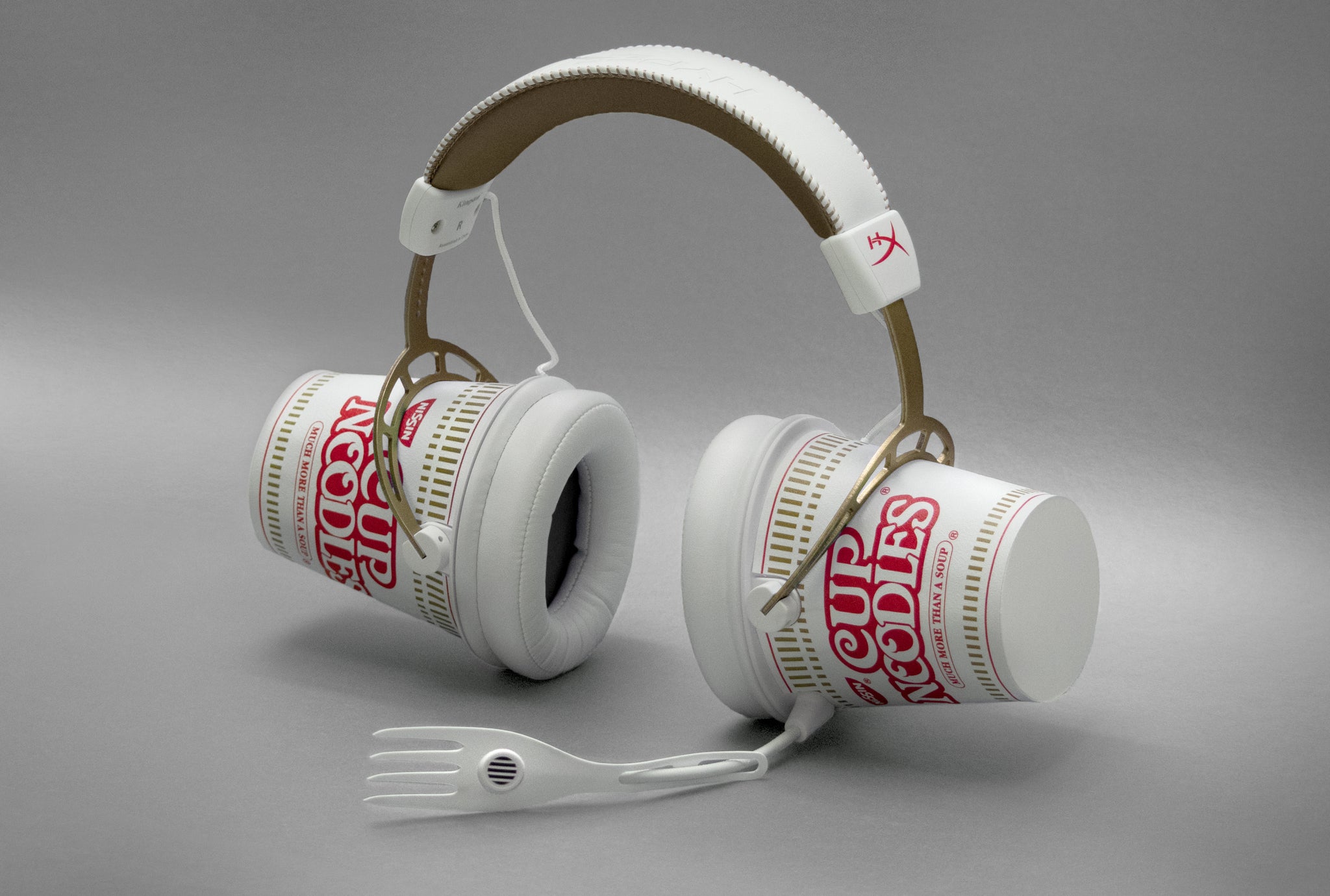 Nissin and Hyper-X teamed up for this April Fools’ mock-up of the Hyper-X CUP Mix-In, the first headset designed for marketing Cup Noodles. See, the microphone is a fork. And the cups are… well, you see it. It’s got a website.

Amplitude Studios, creators of Endless Space, go above and beyond this April 1 with Love Thyself. It’s a dating sim that revolves around The Horatio, the Endless Space race made up completely of clones of its eccentric trillionaire leader. It’s a real, free Steam game you can play right now.

It’s like Alexa for PC games. It measures your performance, suggests improvements, owns online trolls, and distracts family and friends so you can game peacefully. Not Nvidia’s finest. 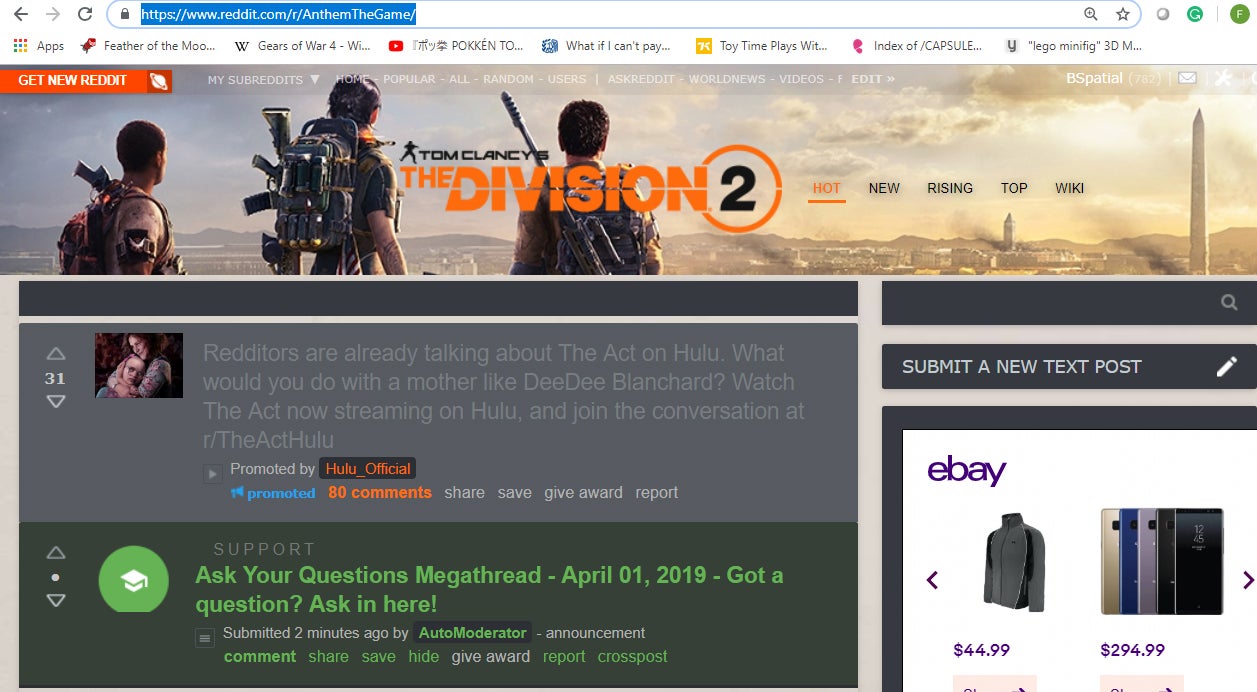 Cute header. Probably for the best.

After wasting years making super-serious Conan video games, Funcom announces Conan Chop Chop, a game that is definitely not real but probably should be.

Everything Is Coming To The Switch

IGN made a fake Nintendo Direct to deliver what feels like real news. Everything is coming to the Switch. Even you and me. 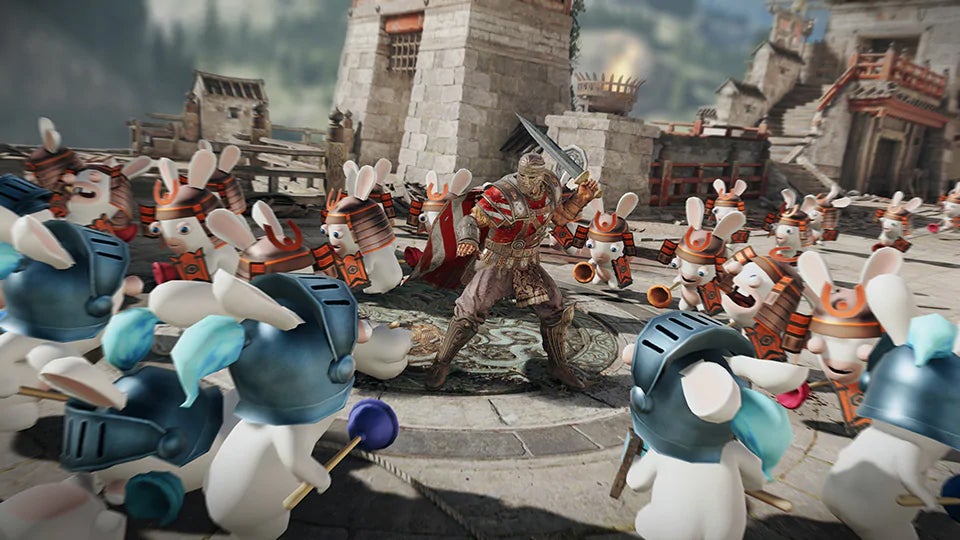 For one day only, Rabbids are taking over for minions in Ubisoft’s For Honour. Which makes sense, as Minions and Rabbids are pretty much interchangeable.

Gaijin Entertainment’s War Thunder gets a special, limited-time event in Earth Thunder. Running today through April 5, it’s a special game mode that has players doing battle in Universal Fighting Orbiters. Get it? GET IT!? 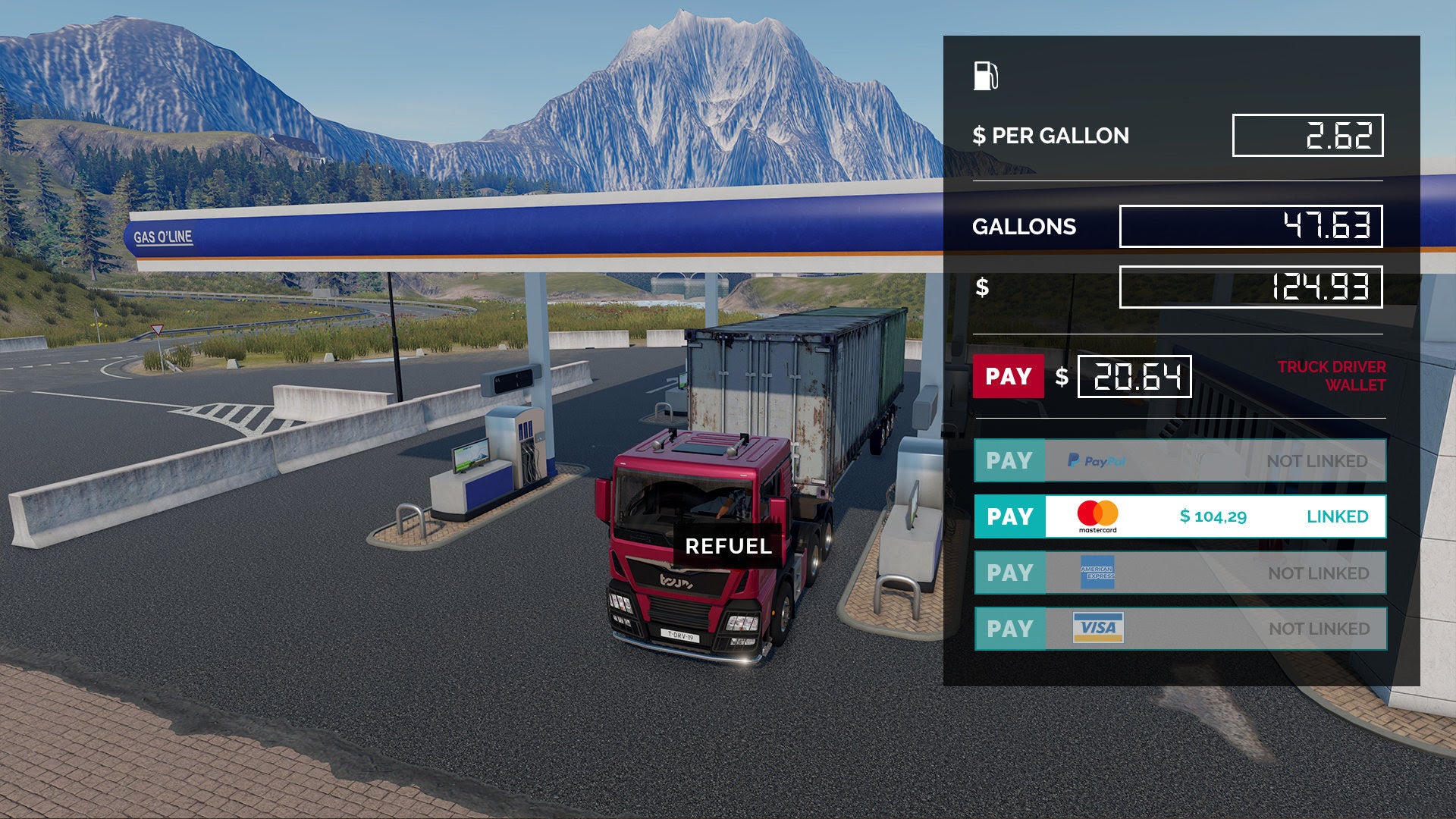 Sodesco thinks it’s being funny here, with a free-to-play truck simulator where players have to pay for gas via microtransactions. This is not funny. This is the future. Hold me.

He’s an ancient primal being of unimaginable power who’s travelled between dimensions for thousands of years. And he’s a smart speaker, too! I would trade Alexa for Omega in a heartbeat.

Origin PC turns building a gaming PC into a sport, in which two builders try to assemble a system while dealing with challenges like having to use chopsticks to install RAM, or having to build in a room where the only light source is flashing LEDs. I would watch this.

Dragalia Lost The Shoot-Em Up 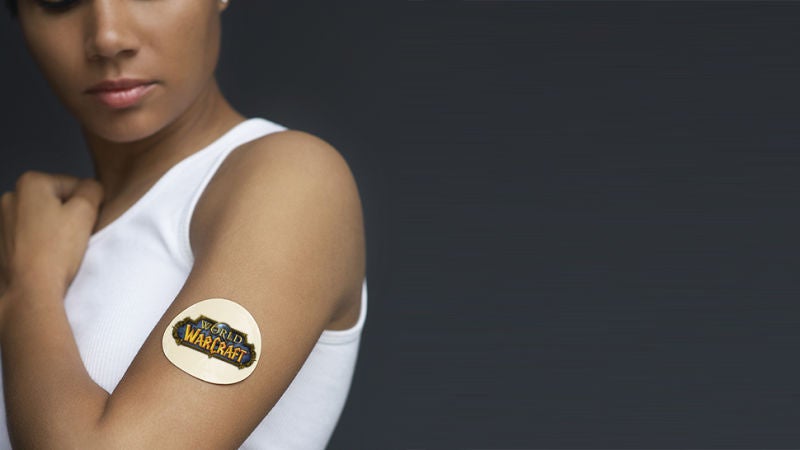 Every year, Blizzard releases a lengthy set of fake World of Warcraft patch notes, detailing changes to the game that players often wish were real. This year’s batch is exquisite. Here’s a taste: