The Emulator In Capcom’s Home Arcade Is Stirring Controversy

The Capcom Home Arcade, a plug-and-play fight stick that comes with classic arcade games pre-installed on it, was announced earlier this week, causing a backlash in the homebrew community who take issue with the device’s use of open-source emulation software.

Its website markets the Capcom Home Arcade as an “authentic gaming” experience, in part because it utilises the original arcade ROMs for games like Street Fighter 2: Hyper Fighting and Alien Vs. Predator and runs them with FB Alpha, an arcade emulator known for its snappy response times.

As those in the emulation community were quick to point out, however, FB Alpha is open-source, and distributed under a licence that strictly forbids people from trying to profit off of it.

Although it bears the Capcom name and logo, the fight stick is actually produced by Koch Media GmbH, a subsidiary of the video game holding company THQ Nordic. Barry Harris, one of the chief developers of FB Alpha, tweeted on April 16 that “FBAlpha has been licensed by Capcom Home Arcade.”

It’s not clear what that process entailed, given the software’s licensing language, or who Harris consulted with, but not everyone who’s worked on FB Alpha is on board.

“I’m in the strongly against camp on this as well,” wrote contributor iq_132 on the FB Alpha development forum.

“I am very against someone profiting from my work unless it’s me, of course. I have never accepted payment for my emulation work. I’m considering pulling out all of the code I wrote and ported for FBA – this would effectively make FBA back into just a CPS and Neo-Geo emulator.”

Neither Harris nor iq_132 immediately responded to a request for comment.

One of the draws of the Capcom Home Arcade is that it bundles together a number of classic arcade games from the early ‘90s, like the horizontal shooter Eco Fighters, that aren’t widely available today. The fighting game Mega Man: The Power Battle was originally released in 1995.

While it was re-released with Mega Man Anniversary Collection on console in 2005, and later became available through the online video game service subscription service GameTap, there’s no easy way to play it now. And then there’s Alien vs. Predator, one of the best looking beat ’em ups of the 16-bit era, which has never been ported.

These games were built for the Capcom Play System I and II generation of arcade cabinets. Any device that plays them today would need to emulate both sets of hardware. You could develop the emulator internally, or use existing software.

Last year’s PlayStation Classic licensed an open-source emulator called PCSX ReARMed. Koch Media’s use of FB Alpha is similar in that regard, except that unlike PCSX ReARMed, the FB Alpha licence prohibits commercial use. 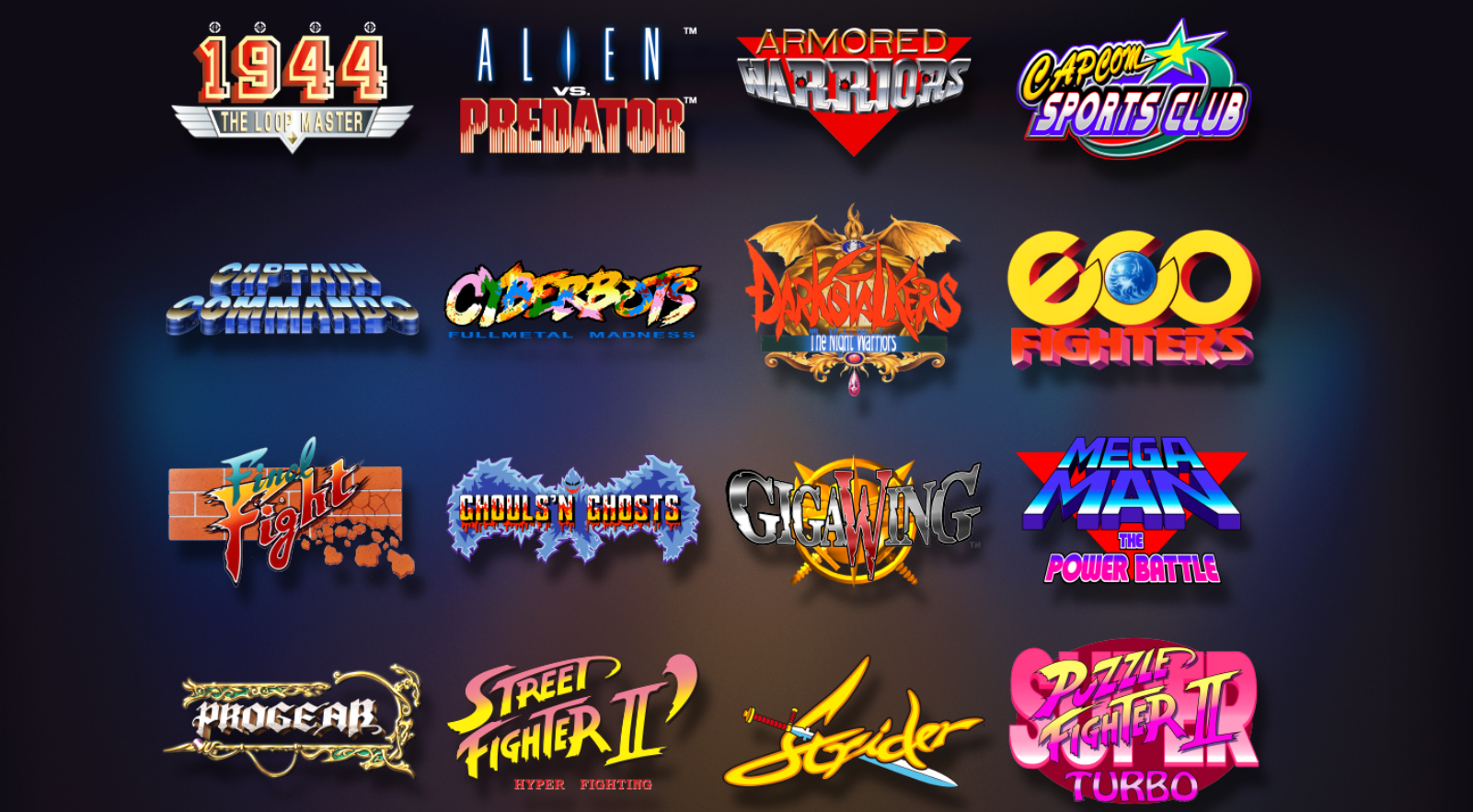 To complicate matters further, FB Alpha is based in part on other, older open-source projects, including Final Burn and MAME. MAME went fully open-source in 2016, meaning that it can now be used for commercial projects. Final Burn is different.

When the original creator of Final Burn, one of the first emulators for Capcom’s CPS-2 arcade system boards, stopped working on it, other developers stepped in and one of the resulting spin-off emulators was dubbed FB Alpha.

Notably, it contained a sleeker interface and was optimised to run on lower-end hardware. FB Alpha’s long history increases the likelihood that certain parts of the code are still based on those earlier projects, making it bound to their non-commercial licenses as well.

As a result, some in the emulation community, even if they didn’t work on FB Alpha directly, don’t like the idea of seeing another company come in and try to profit off of their work, especially when language had been put in place to try and restrict that.

Of course, there are others who are more concerned with the fact that the fight stick is in the shape of the Capcom logo. “It’s bad enough with the shady use of FBA, they didn’t have to make the product hideous on top,” wrote one commenter on the Emulation subreddit.

When asked for comment, Capcom directed Kotaku to contact Deep Silver, the video game publishing subsidiary of Koch Media, who did not immediately respond.