The Internet Reacts To Bran’s Smug, Creepy Face In Game Of Thrones

game of throneshumormemestelevision
To sign up for our daily newsletter covering the latest news, features and reviews, head HERE. For a running feed of all our stories, follow us on Twitter HERE. Or you can bookmark the Kotaku Australia homepage to visit whenever you need a news fix.

Last night marked the return of Game of Thrones, now in its final season. Per usual, lots of viewers were entranced by the dragons and the boobs, but the standout moment for meme fodder was one character’s piercing, smug gaze.

Viewers are itching to find out how everyone is going to die brutally at the hands of the ice zombie White Walkers, but the premiere itself was more place setting than anything else, with characters reuniting or learning secrets that the audience has known a while but are world-shattering in-world. Bran Stark was generally the keeper of these secrets, and he chose to be extremely creepy about it, mostly by staring at people. 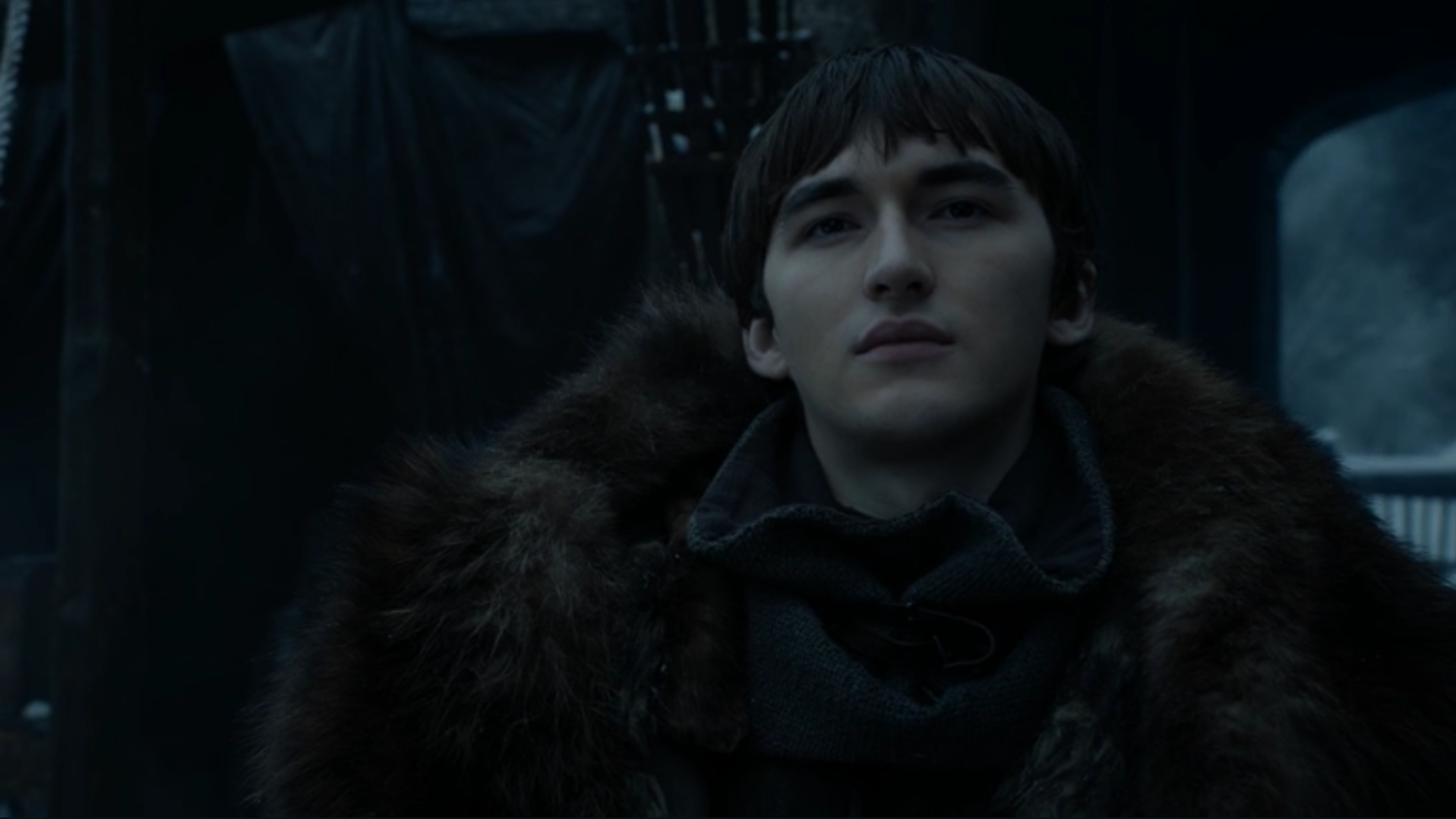 Bran had a reason for looking like a cryptic arsehole. He had spent the whole episode waiting for Jaime Lannister, the man who pushed him out of a window, paralysing him, in the very first episode.

We still don’t exactly know what Bran’s plans are, but he’s been sitting on them for a long, long time. Bran’s intense expression during his brief encounter with Jaime made fans crack up.

Bran when Jaime rode into Winterfell on his high horse:#GameOfThrones pic.twitter.com/bjkVmsR4oi

No one:
Bran Stark: pic.twitter.com/qOhBStJDID

bran is a messy bitch who lives for drama

bran observing any and all mess in the seven kingdoms pic.twitter.com/M3sg4Vwu1S

How many wheelchair ramps winterfell got this nigga Bran everywhere

YOU: [switches to private browsing]

Bran was waiting for Jamie outside this whole episode like #DemThrones pic.twitter.com/sblxyD2SVk

Bran on Game of Thrones is now basically Orin from Parks & Rec pic.twitter.com/DbOGk96TWN

I present to you..

If you’re wondering why Bran Stark can’t just find some chill, remember, the kid has been through some shit, just like all the rest of his siblings.

People talking about Bran being rude and moody. Breh he got pushed out a window, had to survive beyond the wall & sees through everybody's lies past & present. You'd be acting different too lol