featuregame boygame boy advancenintendo dssmash bros
To sign up for our daily newsletter covering the latest news, features and reviews, head HERE. For a running feed of all our stories, follow us on Twitter HERE. Or you can bookmark the Kotaku Australia homepage to visit whenever you need a news fix.

For decades, Nintendo has enabled people to play games on the go. It’s been great, but it’s also been silly at times. Seriously, how did any of us even tolerate playing games on the Game Boy Advance’s dim screen? As much love as I have for the systems that brought us Advance Wars, WarioWare, Phoenix Wright, and more, I can’t help reminiscing about the weirdest and occasionally most aggravating ways Nintendo expected us to play portable games.

I first had a sense that there was something lacking about the Game Boy Advance’s screen when I attended E3 in 2001. I headed to the Nintendo booth to find little lamps arched over some of the GBA demo stations. Uh-oh. The GBA screen was not lit internally. It just reflected the light around it.

This was such a poor experience that a market cropped up for custom mods that’d make them brighter by adding a backlight. 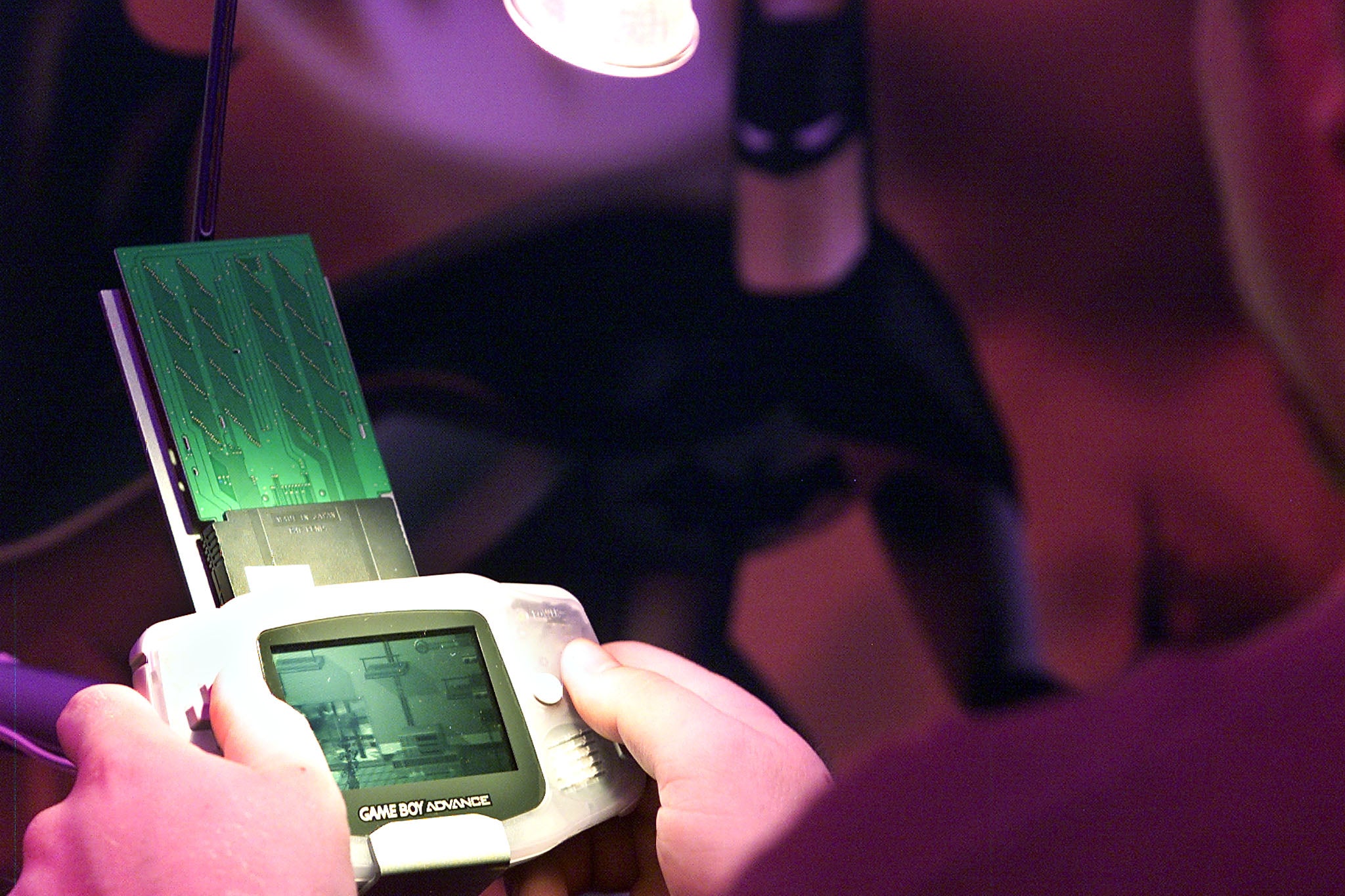 While I couldn’t find pictures of the lamps I remember Nintendo using at E3 to light some GBA screens, here’s a shot from the Ubisoft booth at E3 2001. Note the bright light from a lamp that’s mostly outside of the shot. (Photo: Hector Mata, AFP/Getty Images)

Dig up a GBA these days and you might be shocked how hard it is to see the games. “Trying to play in a dimly lit area can be difficult, so we don’t recommend it—for any of our Game Boy systems,” Nintendo’s official customer support page warned.

Then again, if you plugged the game Boktai into the system and tried using its cartridge’s special solar sensor to soak up the sun, you’d find that the GBA didn’t play well in really bright light, either.

Released in 2003, the clamshell GBA SP was so much better than the original GBA model. The screen was brighter, after all. There just wasn’t a headphone jack.

Long before Apple ditched a dedicated headphone jack for its phones, Nintendo tried doing that for its handheld gaming system. You could plug a connector into the system’s power port and plug headphones into that, at least.

The arrival of the Nintendo DS in 2004 gave the public a chance to play the esteemed Nintendo 64 game Super Mario 64 on an aeroplane, toilet, or wherever else portable gaming might occur. Just one caveat: Mario 64 on the Nintendo 64 relied on analogue stick control, and to replicate that, Nintendo asked players to take a strap packaged with the DS, wrap it around their thumb with the plastic nub on the strap lined up against the pad of their thumb, then use that nub on the system’s lower screen to move Mario around. Weird.

To probably no one’s surprise, the most successful games used the DS’ buttons or stylus for their controls, not the thumb strap.

The good news: Smash Bros. mastermind Masahiro Sakurai was bringing back early Nintendo franchise Kid Icarus a year into the lifespan of the Nintendo 3DS. The bad news: The controls were so weird, so potentially uncomfortable, that Nintendo was packing in a stand.

The idea seemed to be that a player’s left hand would be busy using the left shoulder button and circle pad to shoot and move and their right would be swiping the screen to move a targeting cursor character, leaving the player insufficient support for the system.

You could play it without the stand or in an alternate control scheme, in theory, but the stand supposedly helped. Nice that they let game designers experiment, I guess, but the arguable need for a stand surely was a signal that the game’s controls should have been better. 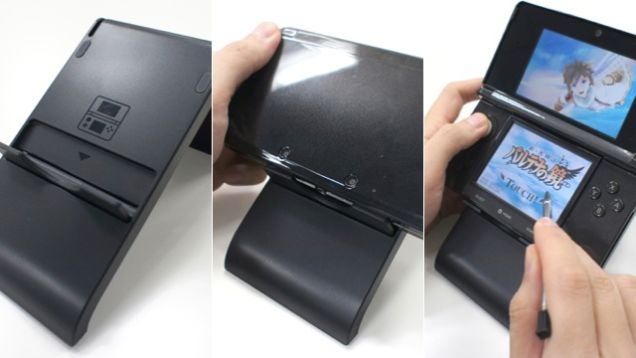 Other Nintendo handheld hardware weirdness includes: the option to plug a second analogue stick into the 3DS, the tiny telescoping stylus for the 3DS the actually pretty-neat ereader add-on to the GBA that let players add levels by swiping cards, and… what else? Oh, there was that really awkward setup for playing Pikmin 3 in the airport using the quasi-portable Wii U. 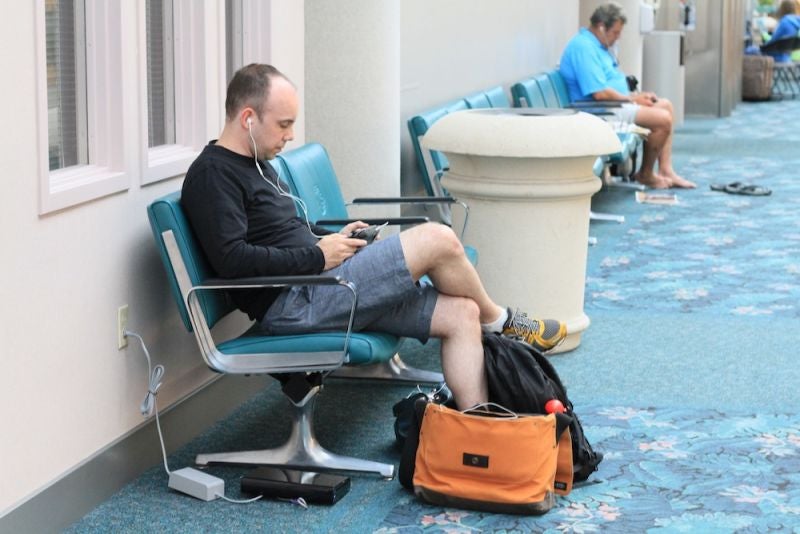 These days, I play my Nintendo Switch primarily in handheld mode. The games I play on it run smoothly. The control inputs I have on the Switch make sense. The screen is bright. There’s a headphone jack. And if I have to prop the console up to play a game on a table, it even has a kickstand (if a flimsy one).

That all makes the Switch Nintendo’s most functional handheld and definitely its least weird one. I do miss the old weirdness, though, as inconvenient as it could sometimes be. Then again, if I want Weird Nintendo for my current Nintendo handheld, I could just encase the thing in cardboard.