This Week In Games: Objection! 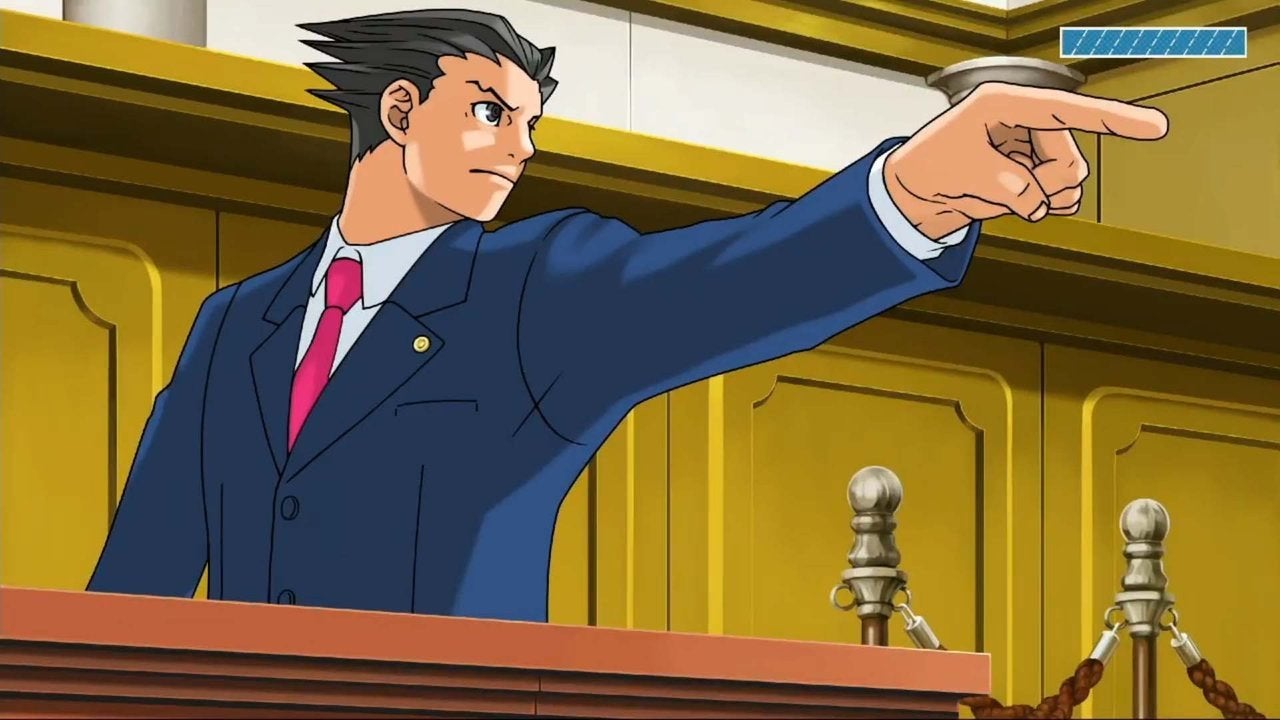 Occasionally, a courtroom drama is just what the doctor ordered.

The Ace Attorney Trilogy hits almost every major platform in Australia this week (bar PS4), offering 14 episodes of Phoenix Wright digging through garages, fingerpointing and generally saving the day. It’s the entirety of the first three games, which should be a nice companion for the train.

The Switch also wins this week with ports of Cook, Serve, Delicious 2, an updated version of the FTL-like Out There (complete with new endings) and Hellblade: Senua’s Sacrifice. World of Warships fans will enjoy the new Legends expansion this week on PC and PS4, with Xbox users arriving next week.

Here’s what you can look forward to over the next 7 days:

Note: World of Warships Legends launches fully on the 16th, if you don’t want to pay for early access. It’s launching on Xbox on the 16th as well, but not PC (apologies for the error).

Onto the trailers! Let’s remind ourselves how silly Earth Defense Force can be.

Decent mix of indies to work with this week. Out There and Weedcraft should be fun, and I’m curious to see how Hellblade handles on the Switch just from a technical level. See anything that takes your fancy?