The Division 2 publisher has issued an apology over a piece of street art in The Division 2's in-game world, after it was discovered to have a homophobic slur.

The poster in question shows a moustached security guard eating a donut, with the badge number "FA6607". There's no other in-game context for the poster, or the meaning behind it, although users have noted that the visual style is reminiscent of Police Story, a song from the punk rock band Black Flag in the '80s.

The art for Police Story features an officer with a gun in their mouth, featuring the caption "Make me come, faggot!". The cover art was controversial at the time, and was released at a time when the band and its supporters were already under the spotlight of authorities. 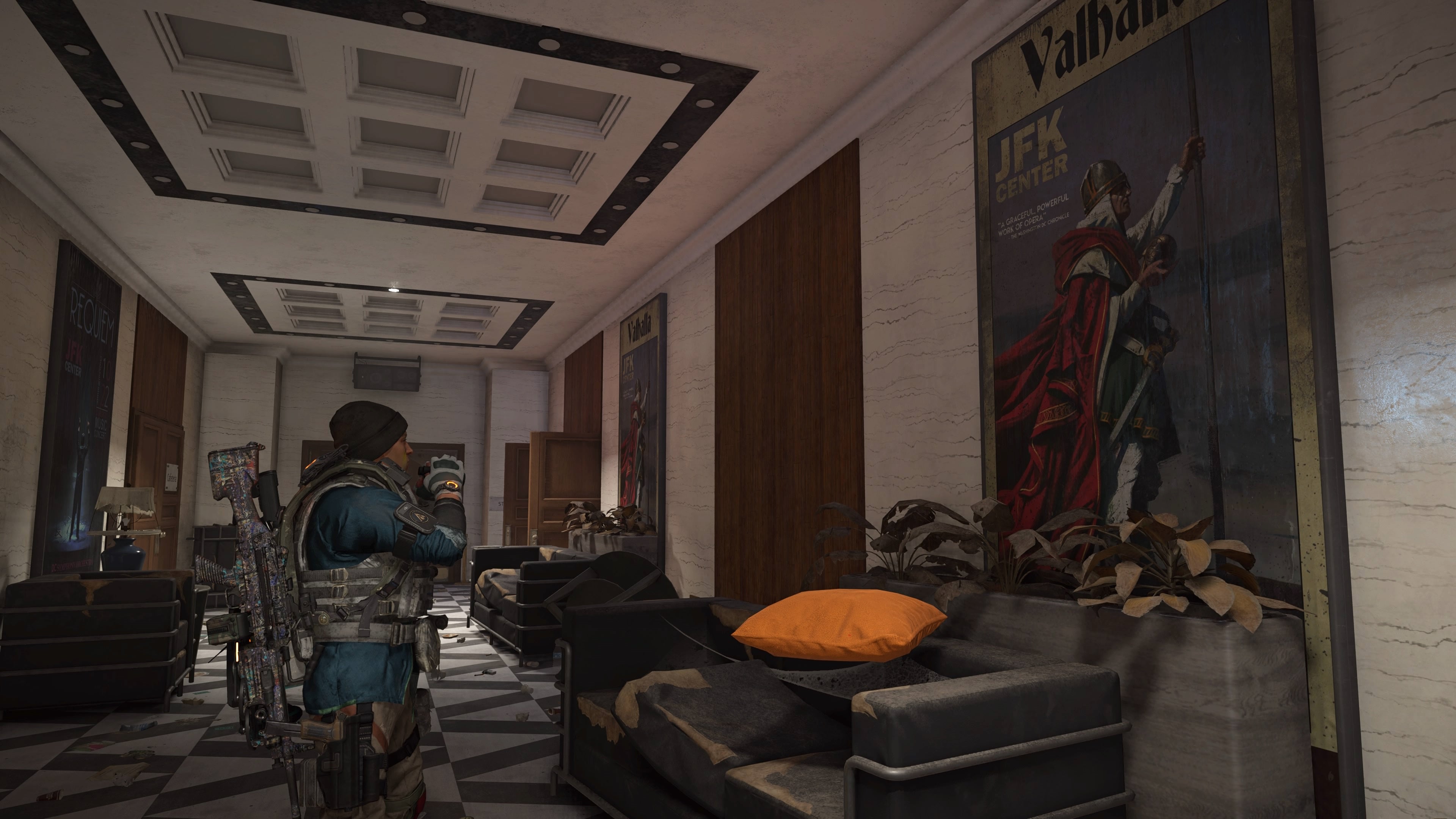 An unusual teaser in Ubisoft’s loot shooter The Division 2, highlighted weeks after the game’s release, reveals that the next Assassin’s Creed game is all about Vikings. Kotaku can independently confirm the same.

But the The Division 2 offers no such context, and even if that were the case, it's still a hugely derogatory term. An anti-police message is understandable in some contexts, particularly in parts of the United States where the relationship between police and communities is fundamentally broken. But conveying that through a word that is completely unacceptable in any professional setting, not to mention the lack of context around what might have inspired this imagery - and Ubisoft didn't offer any explanation or background to flesh that out - isn't a good look.

So it's understandable that Ubisoft has apologised and ripped the art out entirely. "We removed the image from the game via a patch on Thursday, April 11," Ubisoft said in a statement, published by PC Gamer. 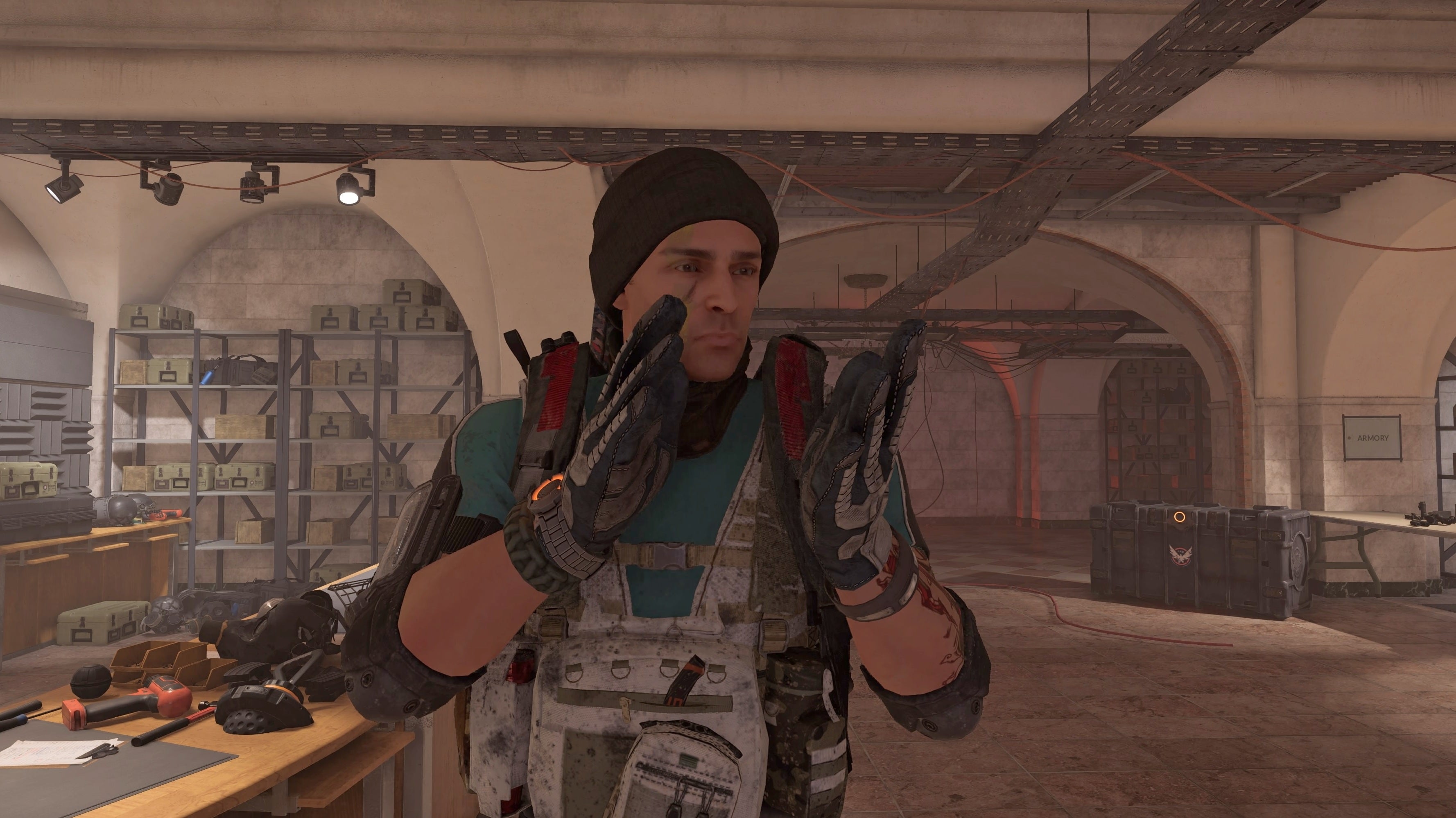 Players of The Division 2 received a new endgame mission called Tidal Basin that extends the game’s story yesterday, but that’s just part of a raft of changes included in the game’s first big patch. The developers have revamped two of the game’s more controversial systems — Skill mods and Weapon mods — and, hey, as per the patch notes, the “Staff in the Base of Operation will now shout at the player less frequently than before”.

"We apologise that this image slipped through our content review processes, and we are currently reviewing them in order to avoid this kind of oversight from occurring in the future."

Update: Clarified that the officer pictured in-game was a security officer (as outlined on the badge) rather than a uniformed police officer. Apologies.