Talan Kirk has spent the last 10 years in pursuit of a highly specific and extremely time-consuming goal: Earning every Final Fantasy series trophy available on the North American Playstation Network. Last week, he did it — joining only one other person online to have scaled this imposing gaming mountain.

A software engineer from Idaho, Kirk explains via email that he’s been tracking his progress via PSNprofiles and comparing it to other players’, a natural next step to years of trying to 100 per cent complete every Final Fantasy release. He’s been hooked on the series ever since he played VII back in 1999. He started collecting trophies when 13 came out, even though his goal to complete the entire series hadn’t yet solidified.

“Having every FF trophy wasn’t even all that rare of a thing back then,” Kirk says. “Thousands of people did it. It wasn’t until obscure ones like Monsters of the Deep and Dissidia came out that the number of people willing to do the whole series went down to very few.“

Let’s take a minute to break down what getting every Final Fantasy trophy actually means. There are 18 North American Final Fantasy releases on Sony platforms with trophy support, beginning with Final Fantasy 13 and including every main-series entry, re-release, and spin-off since—like the VR fishing game Monster of the Deep: Final Fantasy 15. This includes the MMORPG Final Fantasy 14 and the recently released Dissidia Final Fantasy NT Free Edition. “Dissidia is a great game, but its trophy list was designed by Satan himself and the soul-sucking grind of those trophies made me hate the game,” Kirk explains. Few players ever complete it, so he uses it to find other potential trophy completists.

There’s only one other person to achieve total completion before Kirk, as far as anyone knows: a Reddit user named skullrobot. A cost analyst from Michigan, Skullrobot has been playing Final Fantasy games all his life — he recalls having the Nintendo Power guide for Final Fantasy and getting hooked on RPGs after playing that first game.

“I enjoy the Final Fantasy grind for some reason,” he tells me via email when I ask what is it about Final Fantasy that attracts him. He plays Final Fantasy XI and XIV with his best friend, who’s also a fan of the series, and sometimes catches the occasional Final Fantasy concert. “I love grinding levels so you can be overpowered and blow through any enemy. I have good memories attached to most Final Fantasies — waiting in lines for different releases, or trying to play three Final Fantasy Games at the same time (FF11, Tactics Advanced, and 10-2).”

As the first person to scale this heap of trophies, skullrobot was contacted by Kirk, who posts on Reddit under the name Rebourne07. Kirk actively reaches out to a number of fellow trophy hunters. 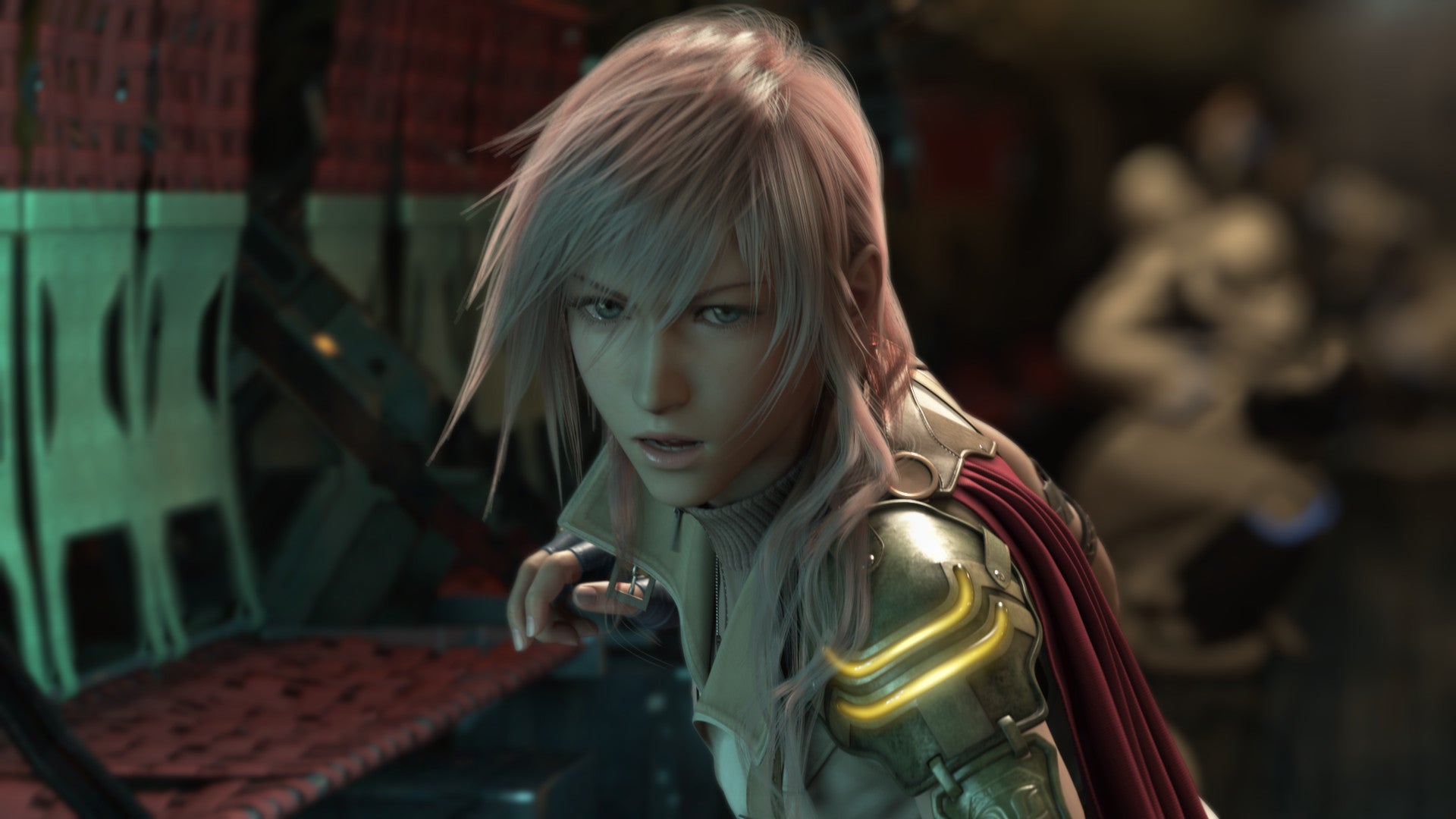 “I’ve been talking to MakoSOLIDER forever, since the good old days when Playfire was a real gaming social media platform. I just recently started talking to SkullRobot and others,” Kirk says, noting that his search for people who have come close to getting every trophy inspired him to reach out.

Skullrobot, on the other hand, has largely kept his trophy hunt solitary. “Usually to share tips on trophies or talk about upcoming games,” skullrobot says of his communication with Kirk. Skullrobot has a wife and 11-month-old son, and splitting his time between work, family, friends, and games has gotten more challenging for him.

“After my son was born, my free time to play games has gone down quite a bit,” he explains. “I’ll try to sneak in some time here and there in the afternoon but mainly play after he’s gone to bed for the night. I use remote play probably 90% of the time either through an old laptop or the PS Vita which allows me the flexibility for where I can play.”

Kirk, who is married with two kids and a full-time job, also had to make some adjustments for his trophy-hunting habits. He typically games for a few hours after putting the kids to bed, from 8 to 11 p.m., and tries to play a bit more on Saturdays if he’s not doing anything with his family. He maintains a very good work/life/gaming balance.

“That wasn’t always the case back in college,” Kirk says. “But now I have my priorities straight and even though I game a fair amount, I never game excessively or put gaming in front of what should be more important concerns. My wife is very supportive of my gaming and my Final Fantasy trophy hunting. When I almost didn’t do Dissidia FTP she was the one that inspired me to push through and complete it even though it was going to be long and difficult. I’m usually more passive but she’s very competitive in nature and a real go-getter so she’s drawn to the challenge of it.”

While Final Fantasy games tend to be lengthy affairs, the tasks required to earn their trophies aren’t all that difficult, according to Kirk — with a few glaring exceptions. Final Fantasy 10-2 makes you take on an 80-floor optional dungeon. Final Fantasy 13 challenges players to best its 100-level Trial Mode. Every game has easily missable trophies that can only be earned during specific parts of the game. And of course, Final Fantasy 14 is a sprawling online game that requires a considerably higher level of investment for trophy hunting than do other Final Fantasy games.

Despite all the work it took, Kirk notes that he’s not particularly attached to the current exclusivity of his status.