30 Years Of Driving Around The Same Video Game Race Track

Silverstone has been home to the British Grand Prix for most of the race’s history, meaning there are over 30 year’s worth of games that let you drive around it. So Chris Rae had the brilliant idea of doing just that, driving one lap around the circuit in eight different games, the first released in 1984, the last in 2017.

It’s not a perfect comparison, as he admits, since the layout of the track has changed significantly over the years, which means there are differences in the turns taken by each game. But still, for the most part it’s a very cool look back in time, a rare chance to directly compare titles across a genre that was there right at the beginning of video games.

If you’d like to know the games featured, they are:

Nice seeing Grand Prix Circuit make the list. I used to subscribe to an F1 magazine when I was a kid, and the ads for the game in the front cover were some of the most 1980s things I remember: 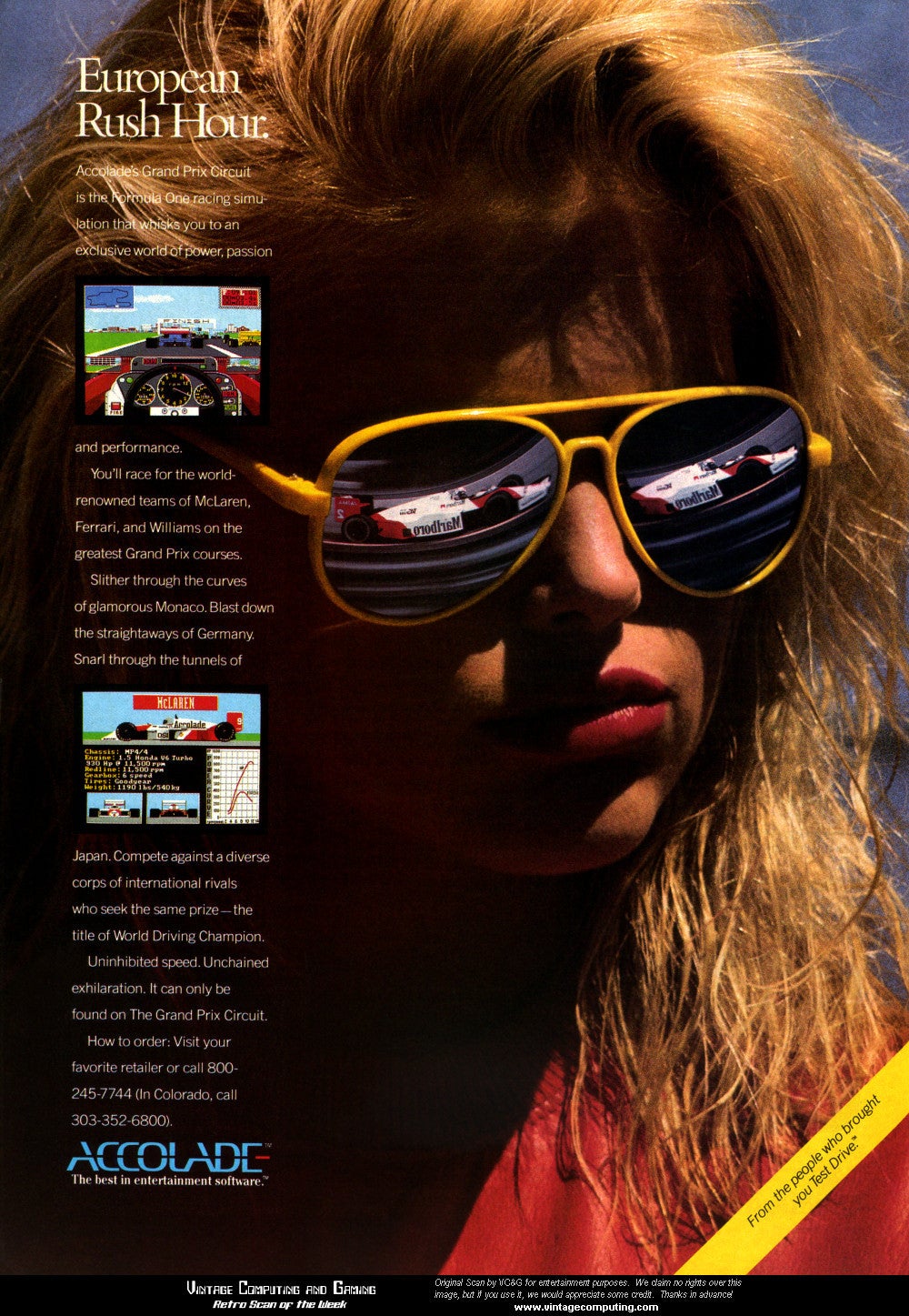