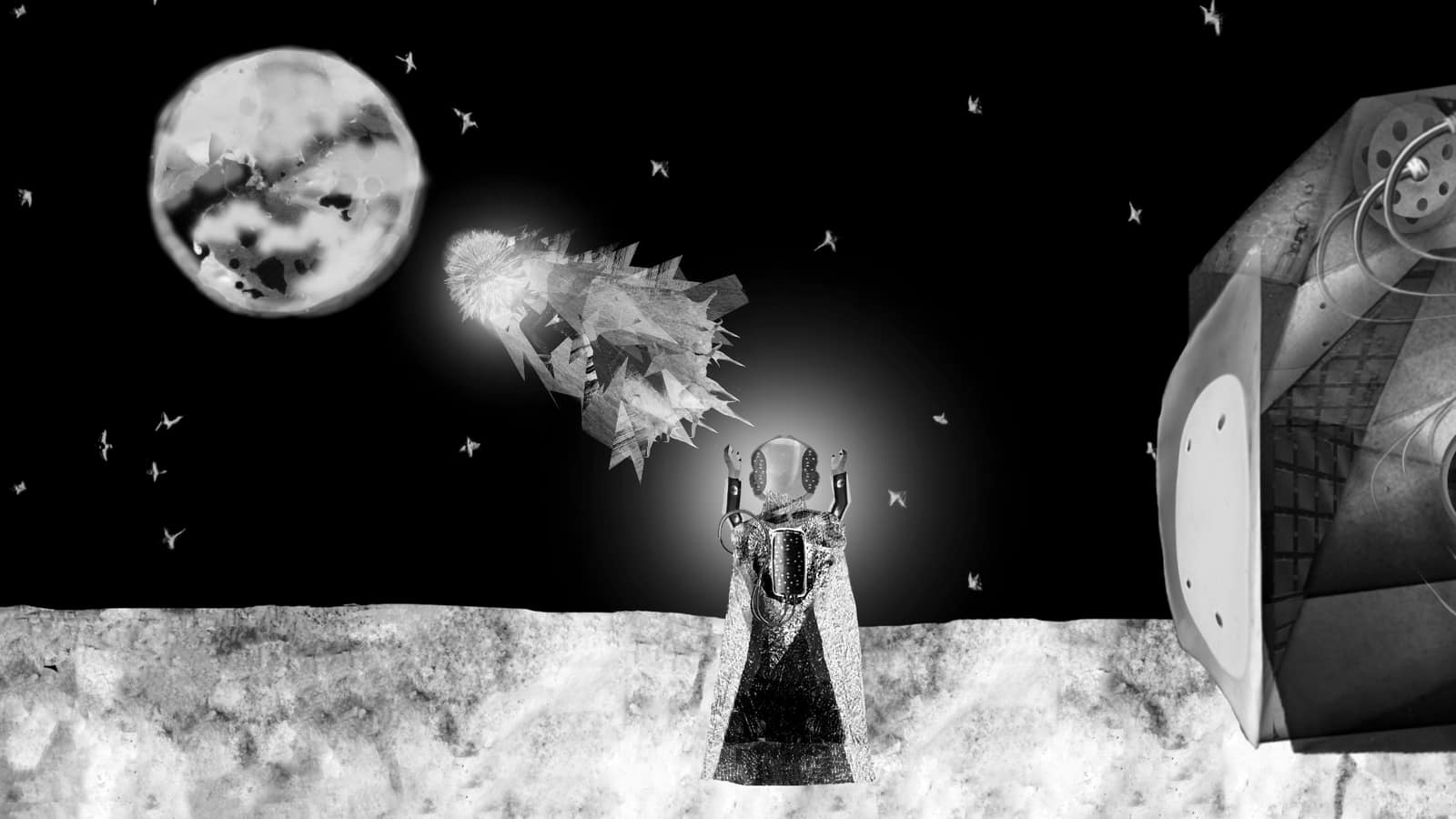 Ritual of the Moon technically takes 28 days to play. The story is broken up into five to ten minute segments; you can play one of these per day. Small decisions stack to create a unique narrative, and each brief moment on the moon holds magic and self-reflection. It’s a tricky experiment, but one I’ve enjoyed playing.

In Ritual of the Moon, which is available now on PC and Mac, you play as a witch exiled to the moon after her magical powers are discovered. There, she engages in meditation and draws magical symbols as she reflects on her current state. These moments are relaxing, and the narrative setup of daily rituals encourages you to return each day for a new small burst of gameplay. However, what makes Ritual of the Moon stand out is the way that individual choices slowly guide the player to one of many possible endings.

For instance, the first day on the moon is mostly defined by wandering. You look at the stars, trace magical runes and think about what brought you here. Is it better to be alone? Should the witch feel angry? These are the kinds of choices that you can make. This quick initial gameplay session culminates in a choice to protect Earth from an encroaching meteor. It is so very easy to stand by and do nothing, but I chose to use my magic to protect the planet. It’s an understated moment, not a huge Telltale adventure decision. Instead, it’s just a choice: do something or do nothing. 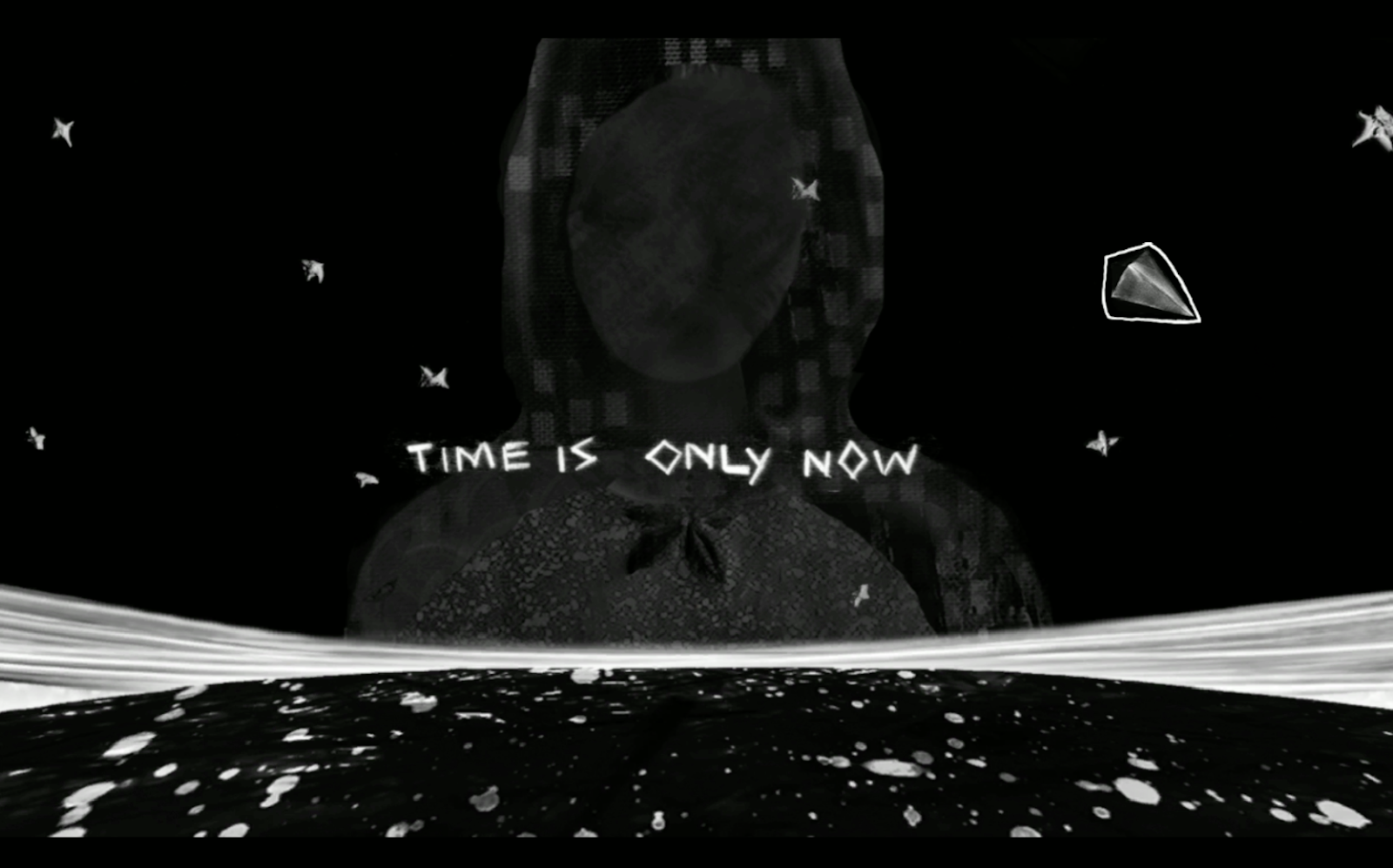 Doing nothing is entirely valid in Ritual of the Moon, and as I’ve continued to play over the last few days, I’ve compared my progress to that of Alice Bell at Rock, Paper, Shotgun. Her experience stressed the idea that doing nothing is valid; having skipped a day, Bell realised that the game progresses without the player. Missing your daily ritual, not finding the five minutes to continue the story, still leaves a mark.

I wouldn’t have realised that on my own, and it’s turned Ritual of the Moon into a mixture of a daily reflection for myself and also a social event when I hear about how other players have chosen to spend their time. Its handcrafted artwork and stark style have drawn me in and made me wonder what choices I will need to make, and what my continued isolation might drive me to do (or not do). I’ve still many days to go, so far, Ritual of the Moon is one of the most memorable games I’ve played all year.

It’s a refreshing contrast to the hectic carnage of battle royales and live-service triple-A worlds that I also play, instead offering me a brief but magical moment each day.