Today’s Anthem update has removed special Elysian chests from the game just over a month after they were added. This comes on the heels of several delayed updates, leaving the game’s remaining players bewildered and frustrated.

Anthem’s 1.1.1 patch went live earlier today and fixed a handful of small bugs, including one which was causing the wrong equipment stats to be displayed. The patch notes also included a note encouraging players to use up their remaining Elysian keys before they vanished from the game completely.

“A reminder that Elysian Caches will be going away on May 7th, so if you have any keys left be sure to use them today!” it read.

Elysian Caches were special loot chests that appeared at the end of Stronghold missions and had unique cosmetics like decals and fabric textures inside. They were originally added to the game in a March 26 update, the game’s first major new piece of content since its February release.

The cosmetics inside the chests weren’t fantastic, but they did give players an additional reason to keep running through the same old content over and over again. 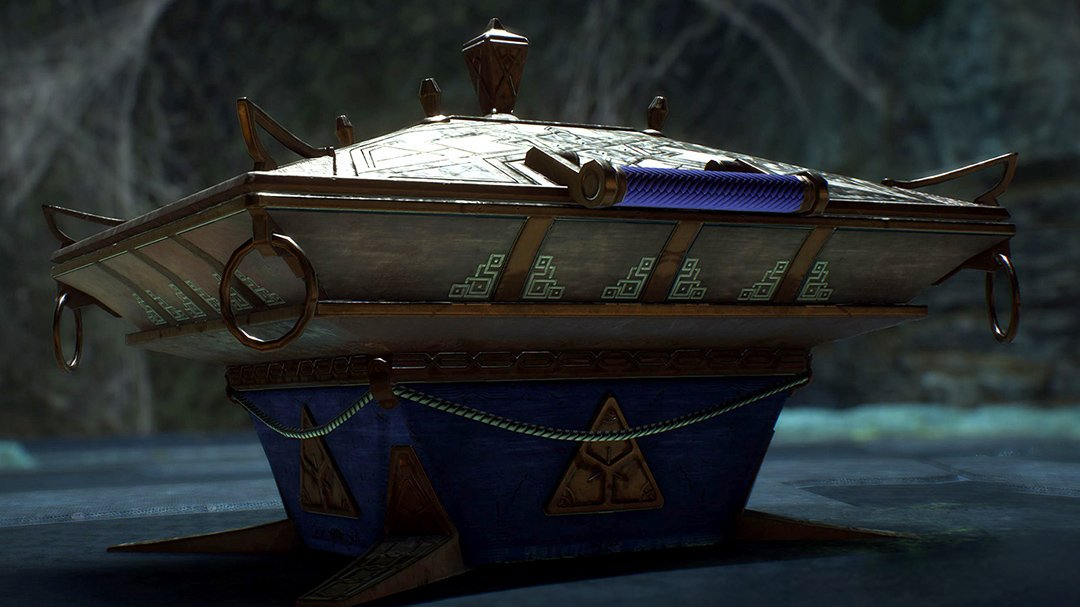 “I know they weren’t very rewarding but Elysian Caches were literally the only thing that kept me in the game. Log on. Do a daily. Get a key. Heart of Rage. Log Out. Easy enjoyable experience,” wrote one player on the game’s subreddit. “Not rewarding mind you. But I still had fun. Hell, sometimes I would run TWO strongholds in the same night.”

In the comments section of Reddit, BioWare global community manager Jesse Anderson responded that the Elysian Caches were never meant to last. “They’ve always been planned as a temporary thing since there was a timer under the challenges,” he wrote.

“There is a chance that they’ll come back again at some point.”

A post on EA’s website about the chests does indeed allude to them being temporary. “You’ll have to move fast, though, because Anthem’s world is always changing, and the Elysian Chests won’t be around forever,” it reads.

But that hasn’t made the game’s remaining players feel any better about their removal given Anthem’s overall lack of content. 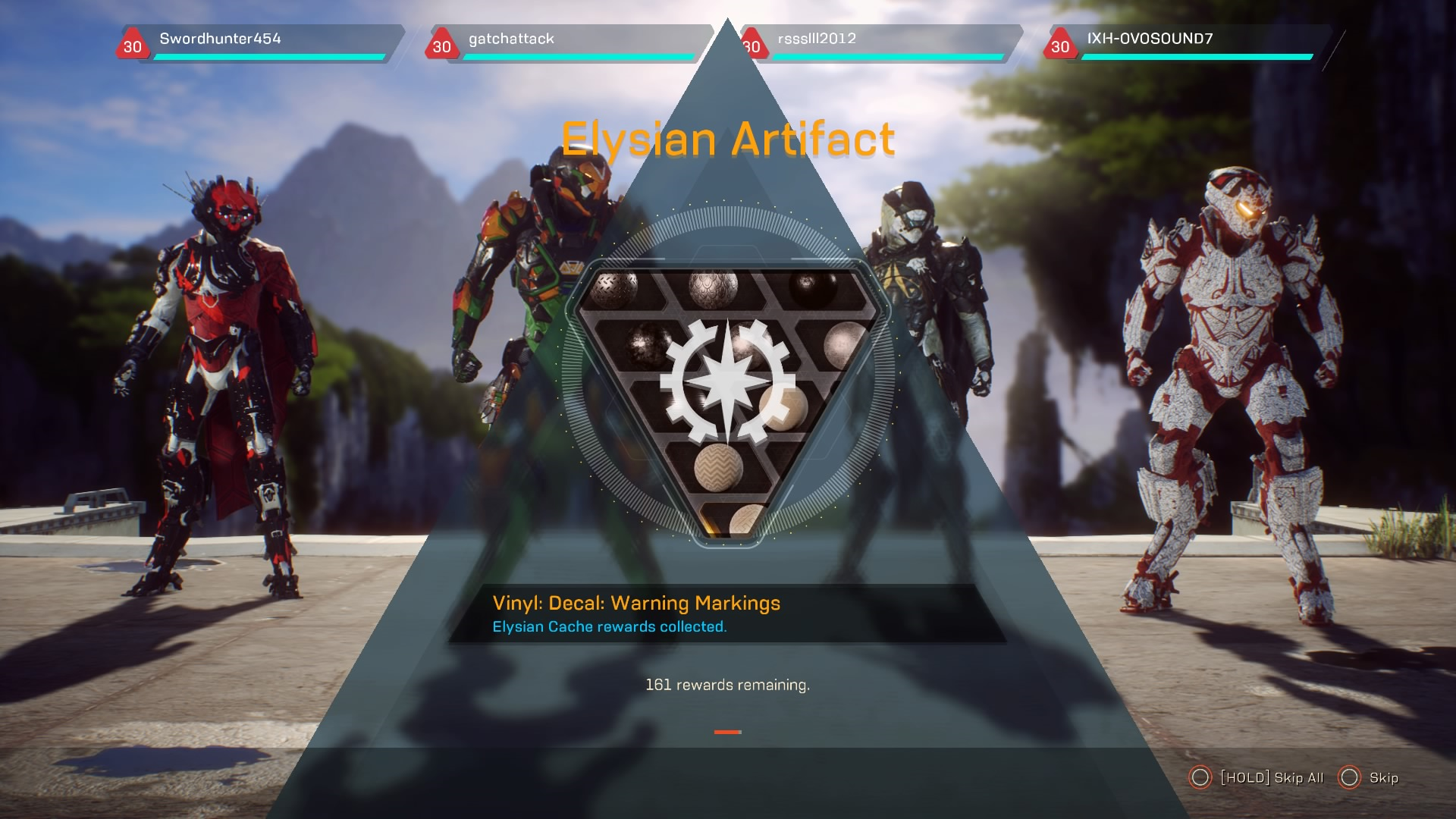 It’s especially discouraging in light of the several updates that were originally scheduled for April but never arrived. There were 14 new additions to the game planned for April in BioWare’s original 90-day calendar, but only the new Sunken Cell Stronghold mission made it, with things like guilds and a new mastery-progression system falling to the wayside.

A fortnight ago, BioWare announced that the big Cataclysm event planned for May was being indefinitely delayed as well.

In the meantime, the game’s popularity on Twitch has plummeted, and some of its players have taken to the subreddit to announce they’re taking a break. Last week, Chad Robertson, the game’s head of live service, took to Twitter to try and reassure fans that Anthem wasn’t dead.

“We remain 100% committed to Anthem and look forward to showing players the new content we are working on,” he wrote. “We want to make sure we aren’t overpromising, so our updates on what’s coming in the game will be focused when we have things near completion.” Unfortunately, the removal of some of the game’s only new content since release isn’t the type of update many were hoping for.