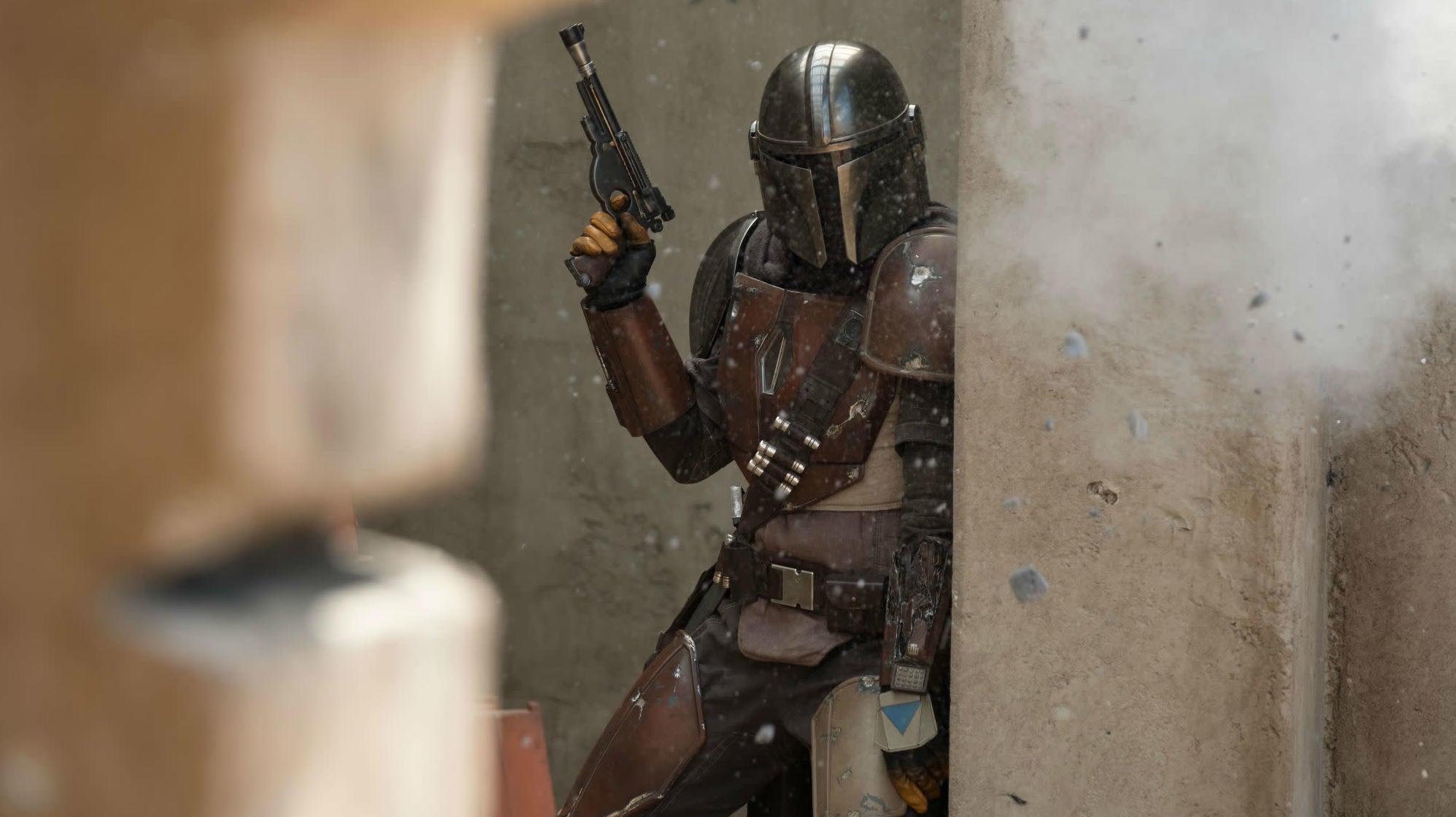 <em>The Mandalorian</em> will be the first of several <em>Star Wars</em> shows on Disney+. (Photo: Disney)

The Mandalorian will be here this year. Cassian Andor’s show will probably arrive next year. And if you thought that was all the Star Wars coming to Disney+, you’d be sorely mistaken.

That next film, Iger also announced, will be a previously-announced project being produced and written by Game of Thrones creators D.B. Weiss and David Benioff; you can read more about that here. But it isn’t going to be released until December 2022, and Iger wanted to stress that Disney will have plenty of new Star Wars content for fans in the interim.

Of course, Iger’s carefully-worded statement also raises more questions. “At least” one more series? Could that mean two more? Three more? And, either way, what subjects are going to be explored? Will the young Obi-Wan Kenobi finally get his due? Could Boba Fett make an appearance? We know for a fact projects about those two characters have been in various stages of development. Why not adapt those for streaming? Or maybe it’s a yet-to-be-seen character from The Rise of Skywalker, or a story set after that film?

All we can do is speculate for now. But while three years may seem like a long wait for the return of Star Wars to movie theatres, it’s certainly encouraging to know that Disney is likely to provide plenty of fresh content to tide us over.