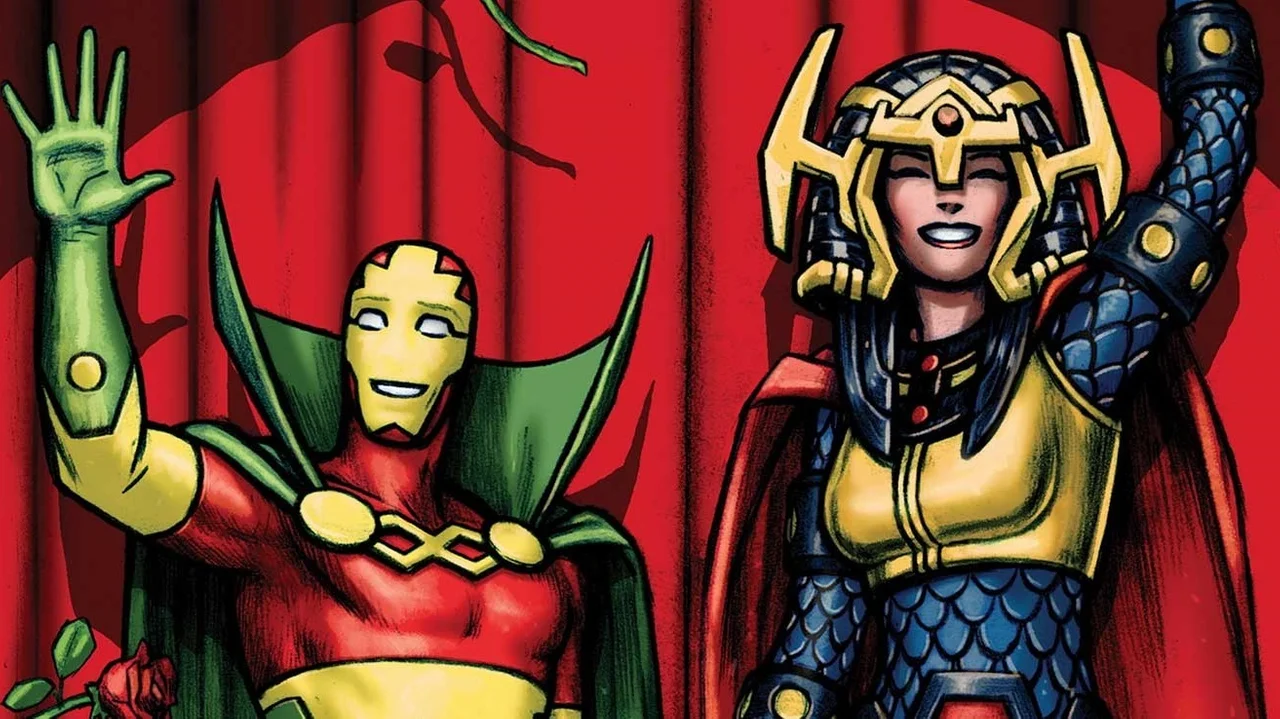 Acclaimed comics writer Tom King is having a bit of a moment lately, between the rapid-fire announcements that he’d be leaving DC’s mainline Batman book a bit earlier than planned, and that he’d be part of a brand-new book for the publisher, Batman/Catwoman.

And now we’ve got yet another spicy bit of King-related news, and it involves Ava DuVernay’s New Gods movie.

According to The Wrap, King will co-write the script with director DuVernay (A Wrinkle in Time). It’s an exciting choice, considering rumours about New Gods have suggested the movie will focus on the characters of Mister Miracle and Big Barda, characters King explored extensively in his much-loved recent Mister Miracle series with Mitch Gerads.

There are no solid details yet, but getting King aboard this cinematic journey to Jack Kirby’s cosmic Fourth World feels like quite the auspicious move for DC. And it sure looks like DuVernay is as stoked as we are:

What do you think of this New Gods development in the making?