Avengers: Endgame Cut A Top-Secret Character From What Would Have Been An Emotional Scene 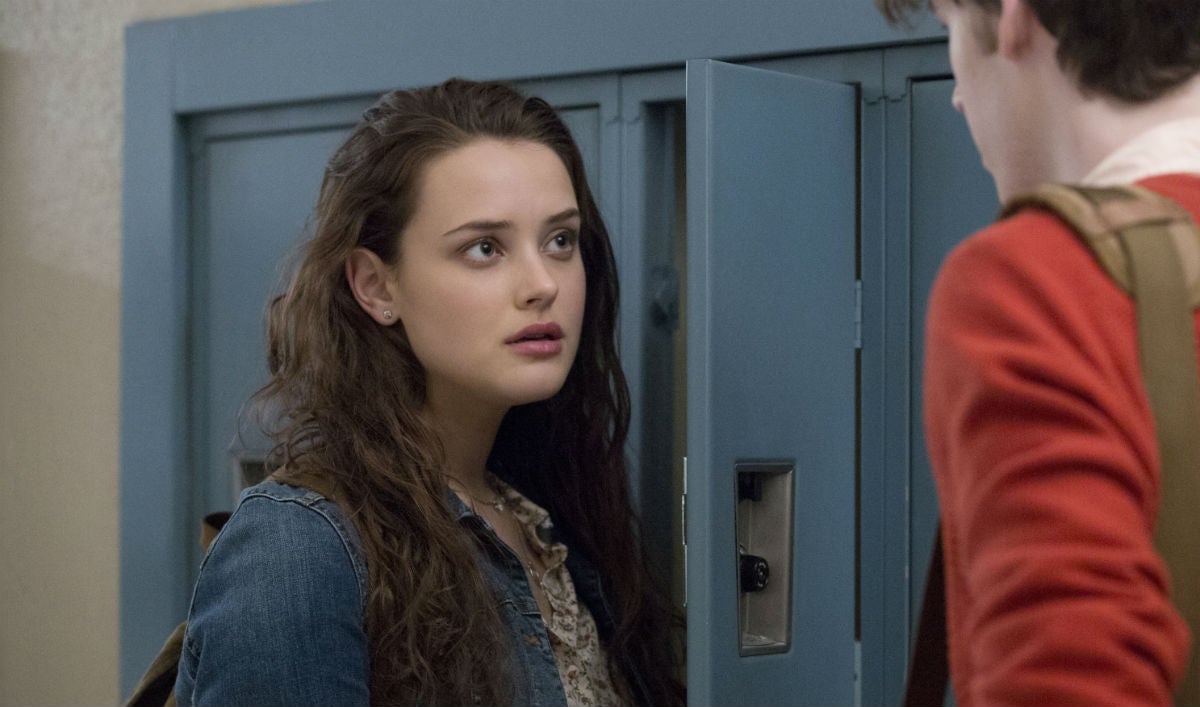 Remember last year when news broke that Katharine Langford, the star of Netflix’s 13 Reasons Why, was cast in what would soon be titled Avengers: Endgame? Maybe you do, maybe you don’t, but either way she was cast and obviously wasn’t in the final movie. So what happened?

Speaking on MTV’s HappySadConfused podcast, Endgame directors Joe and Anthony Russo explained who Langford played and why she isn’t in the movie. And it’s a massive, massive spoiler: She was She-Hulk. I’m kidding. But still, don’t read if you haven’t seen the movie.

“There was an idea that we had that Tony was going to go into the metaphysical way station that Thanos goes in when he snapped his fingers,” Joe Russo said on the podcast. “And that there was going to be a future version of his daughter in that way station.”

Langford was to play the older version of Morgan, the daughter of Pepper Potts and Tony Stark. However, unlike in Infinity War where Thanos’ vision of a younger Gamora in that “metaphysical way station” has been established, Langford’s older version of Morgan hadn’t been, so the scene didn’t work as intended and confused test audiences.

“What we realised about it was we didn’t feel an emotional association with the adult version of his daughter,” Anthony Russo continued. “So it wasn’t ringing to us and resonating with us on an emotional level.”

“The intention was that his future daughter, because these films are dealing with magic, his future daughter forgave him and sort of gave him peace to go. And the idea felt resonant,” Joe Russo said. “But it was just too many ideas in an overly complicated movie.”

This all makes perfect sense. The idea of Tony getting a post-death moment for him to realise sacrificing for the good of the world was good for his family, as well a mirror to Thanos in that they both snapped people out of existence, is understandable. And yet, you also understand how introducing a new version of Morgan, especially one played by an actress some audience members would recognise from her popular Netflix show, would have been confusing and maybe undercut the moment. Plus, Pepper telling Tony they’ll be ok, along with his hologram speech, certainly gave a similar closure to the whole thing. So this certainly feels like a smart edit from the Russos. Though, I’m curious to see how it all played out. Deleted scene anyone?