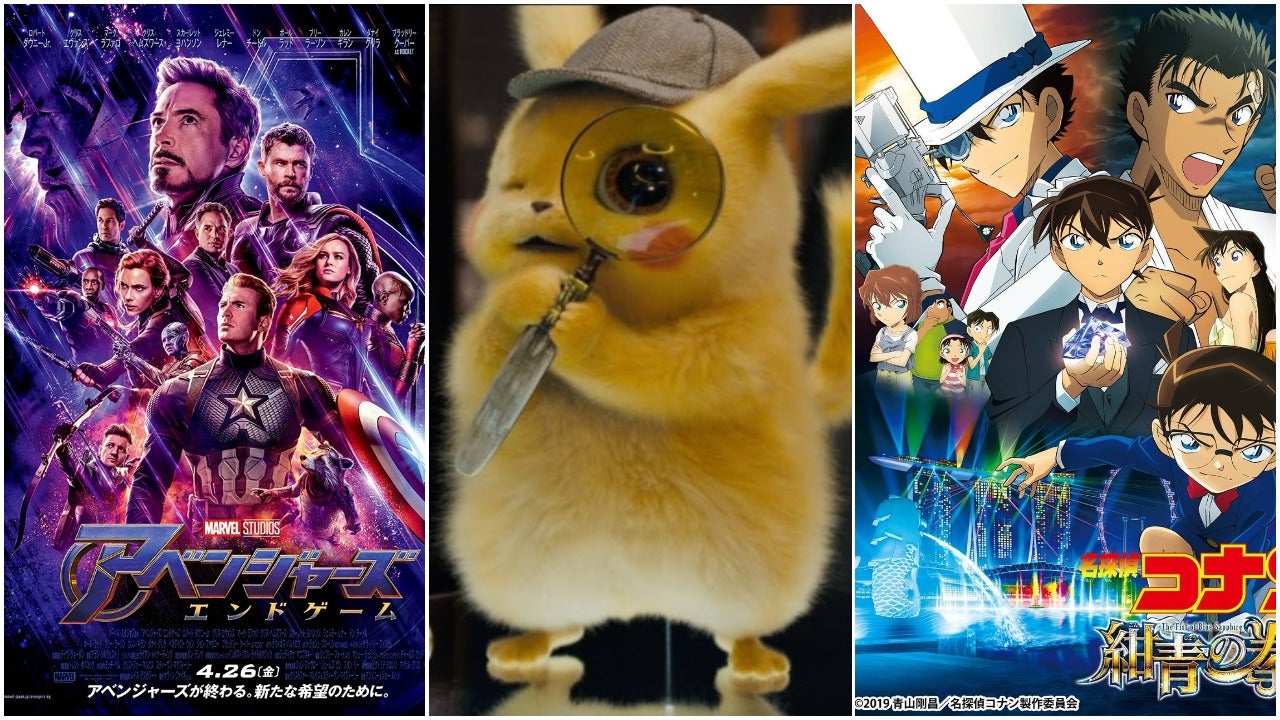 Marvel movies are definitely popular worldwide, even in Japan. But you know what is more popular in Japan? Pikachu, it seems. And depending on the week, Detective Conan, too.

During opening weekend in Japan, Avengers: Endgame debuted at number one. Bravo!

Cinema Today reports that the following weekend, Detective Conan: The Fist of the Blue Sapphire came in at number one for the weekend Japanese box office.

“Avengers: Endgame“
The movie that hits the charts as number one movie in all cinemas.

Love how Avengers Endgame is completely nailing the competition in every country.

Then there is Japan pic.twitter.com/zile88FZ2K

This is the twenty-third Detective Conan anime and the animated feature was in its fourth week. Endgame was only in its second weekend.

But surely, Avengers could regain its crown last weekend?

Coming in third place that weekend was Detective Conan.

This is quite a contrast with the US box office. According to Bloomberg, Avengers: Endgame was still number in last weekend’s US box office, beating out Detective Pikachu, which debuted at number two, even after a 57 per cent drop in attendance. Maybe next weekend in the US, Detective Pikachu!