Batman Faces A Ghost In The First Trailer For The Animated Batman: Hush Adaptation 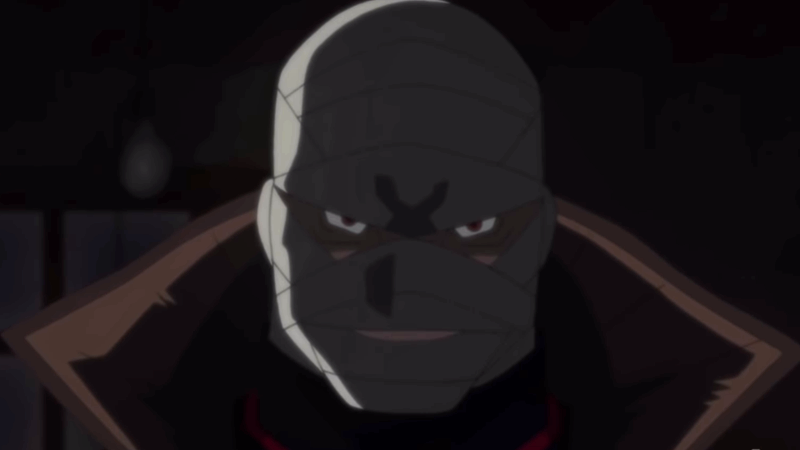 Hush hush. (Image: Warner Bros. Animation)
To sign up for our daily newsletter covering the latest news, features and reviews, head HERE. For a running feed of all our stories, follow us on Twitter HERE. Or you can bookmark the Kotaku Australia homepage to visit whenever you need a news fix.

Jeph Loeb, Jim Lee, Scott Williams, and Alex Sinclair’s Batman: Hush is one of the most beloved Batman storylines of the early ‘00s—and now, it’s making its way into the world of Warner Bros.’s DC animated movies.

An animated adaptation of Hush has been in the works for a while now — we first heard about it back at San Diego Comic-Con , Warner Bros. Animation and DC Entertainment are finally ready to lift the lid on their take on an iconic part of Batman’s modern history.

Batman: Hush follows both the early days of modern Batman’s romantic entanglement with Catwoman (something that’s returned to the fore in the current era of Batman comic books under Tom King’s auspices), but also the rise of the titular mysterious villain Hush, who explosively enters Batman’s life after nearly assassinating the Dark Knight.

Working from the shadows to mentally manipulate Batman’s friends and foes alike, Hush’s quest for vengeance against Batman ultimately has some fascinating connections to Bruce’s past — which we won’t spoil here if you’re a newcomer interested in checking out either the new movie or the comics! — and leads to one of the most intriguing additions to Batman’s rogue gallery in years. There’s enough going on in Hush that it’ll be interesting to see how it all gets condensed down into the runtime of an animated movie.

But we’ll have to wait a little longer to find out just how it’ll all work—Batman: Hush releases digitally and on Blu-ray later this winter.