Breath Of The Wild Gets Its First Custom Dungeon

The latest Zelda didn’t include traditional dungeons (no, shrines don’t count), but that hasn’t stopped HailToDodongo from building one and getting it working inside the modded PC version of the game. 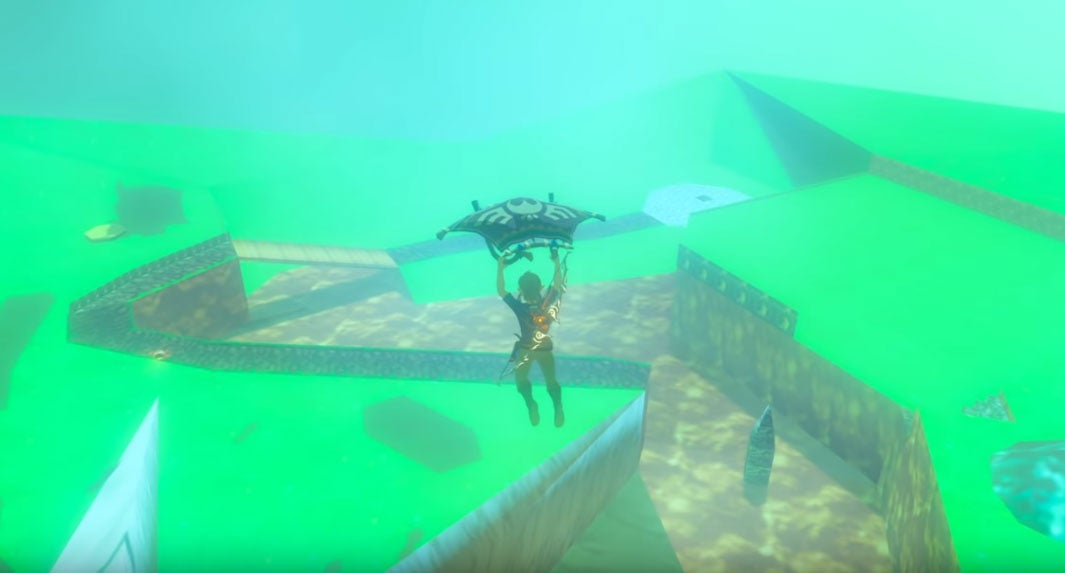 The emulated version of Breath of the Wild has all sorts of weird and wild extras the actual Switch edition doesn’t, but until now these have mostly been cosmetic in nature. A new set of tools changes this dramatically, by allowing for custom levels to be built and imported into the game.

Seeing as it’s only been two weeks since the tools (which HailToDodongo also made, hence the speed) to allow this were first released, this is one hell of a job, as the dungeon—while a little rough in parts, obviously—looks and plays like a Zelda dungeon, with puzzles, hidden walls, a boss fight, the works.

Here’s footage of the dungeon, called “Ancient Cave”, courtesy of the creator:

Of course, this is only relevant if you’re somehow playing the game on PC. Which, with its 4K support and wealth of other modding opportunities, is a very good place to be playing it.

The mod works by replacing an existing shrine; you can see in the intro to the video that this takes up the “slot” normally used by the Ja Baij shrine.

If you want to try it out, you can download the dungeon here.