Death Stranding Will Be Out In November 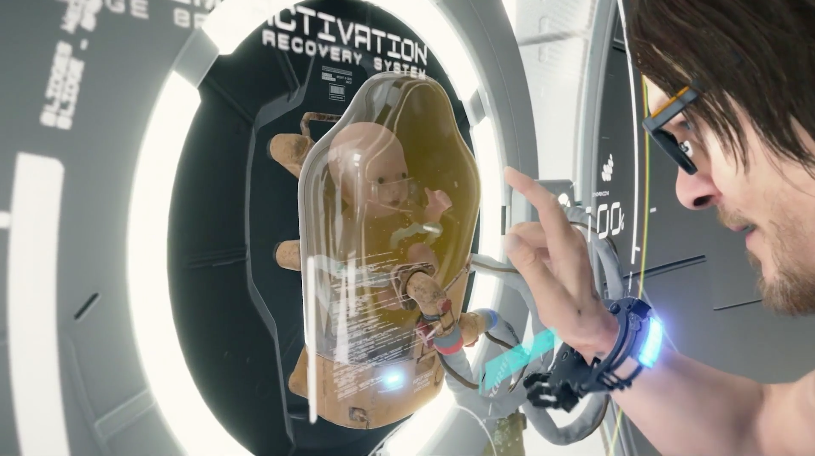 In a strange new trailer that ostensibly contains gameplay but makes very little sense—as you might expect based on previous looks at Death Stranding—Sony revealed the news that Kojima’s next game will be out sooner than many people might have expected. You can watch the nine-minute bonanza right here:

What does this mean for Sony’s other remaining announced PlayStation 4 games? Well, The Last of Us 2 was planned for a 2019 release but I recently heard from a person familiar with goings-on at Sony that it’s been delayed to early 2020, likely February. And Ghost of Tsushima will follow in the next few months, with the PlayStation 5 likely launching next spring.