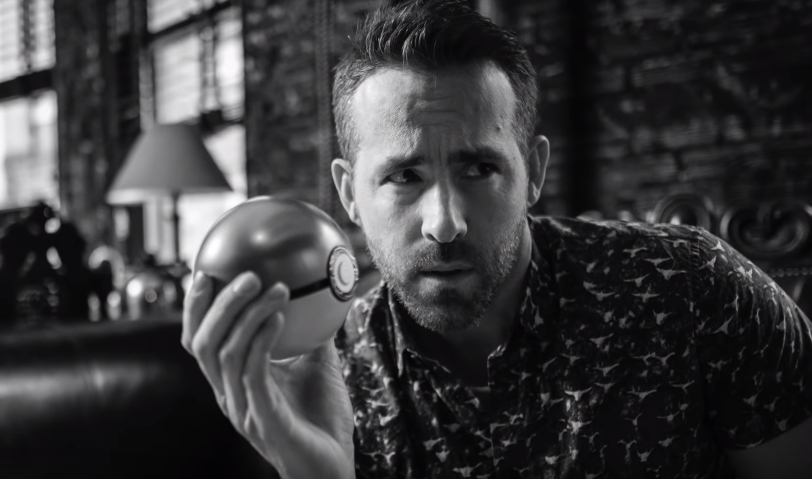 Detective Pikachu’s humour is kid-friendly. Deadpool, this ain’t. During an interview with Kotaku late last month in Tokyo, Ryan Reynolds said an R-rated version of Detective Pikachu was possible. That doesn’t mean one will happen, though! 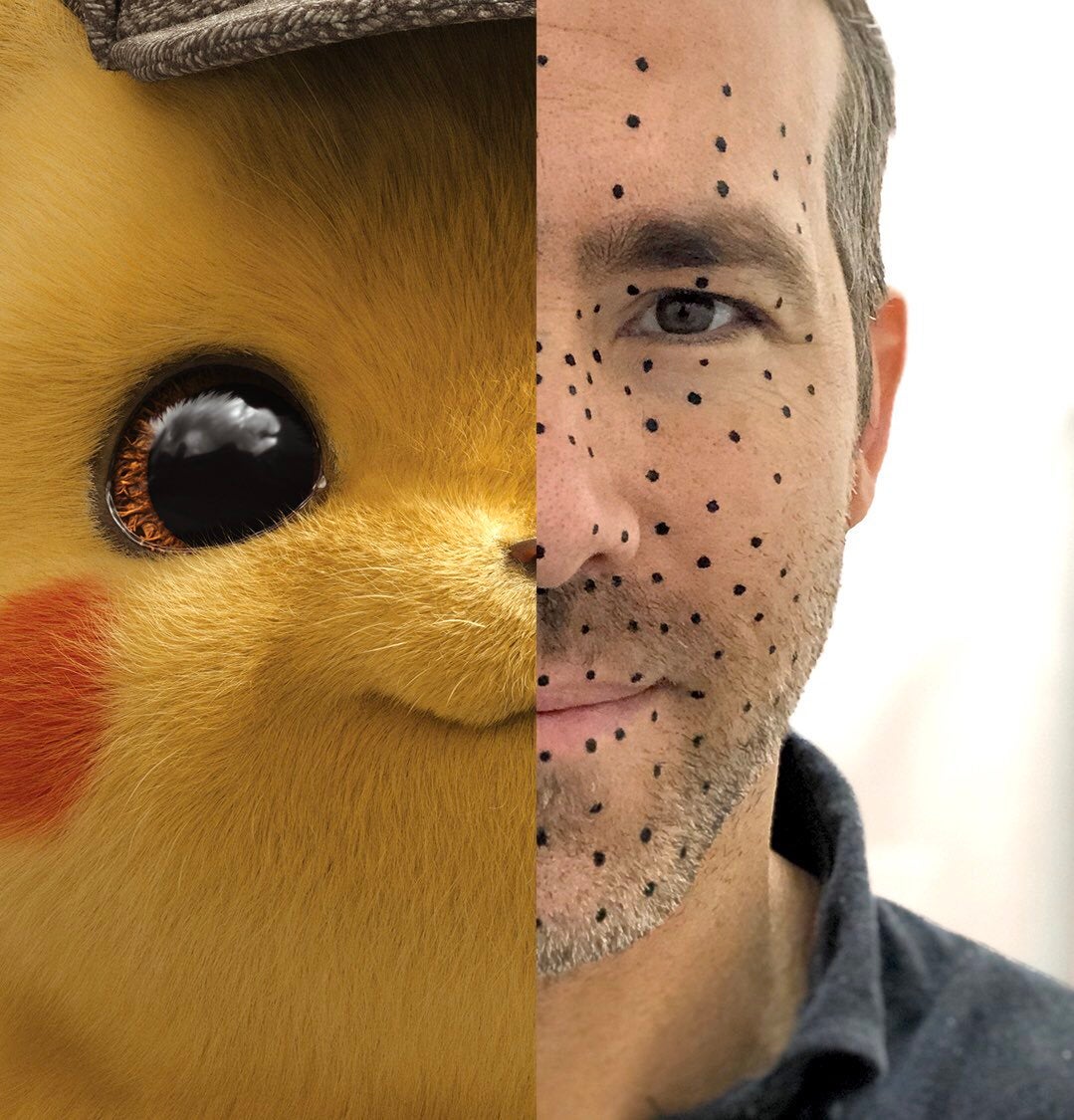 “Motion capture is a unique experience in which you are alone and you throw a billion things up against the wall,” Reynolds told Kotaku.

“It’s up to somebody else to sift through it and figure out what they think is going to be applicable and what they feel they want to use.” Reynolds produced a massive amount of possible material for every scene. “I’d come out with 85 options for any one joke,” Reynolds said. “It was crazy.”

For example, Reynolds’ fart and pee jokes did make it into the final film. While that’s tame by Reynolds’ Deadpool standards, his humour does provide an edge to the family-friendly film. According to Reynolds, “The stuff they used, there might’ve been some pushback, I don’t know.”

“Everything ran the gamut from Rated R to PG,” he added.

Does this mean it’s possible to do a Rated-R cut of Detective Pikachu? “You could probably squeeze together a Rated-R cut if someone went looking for it in the edit, I’m sure. God forbid they would.”

While we ended up with a kid-friendly Deadpool 2, knowing The Pokémon Company it seems a lot less likely we’ll ever get to see or hear Reynold’s R-rated takes for Detective Pikachu.

In case you missed it, read Kotaku’s review of Pokémon Detective Pikachu, which hits cinemas this week, right here.