Detective Pikachu Is Coming To The Nintendo Switch 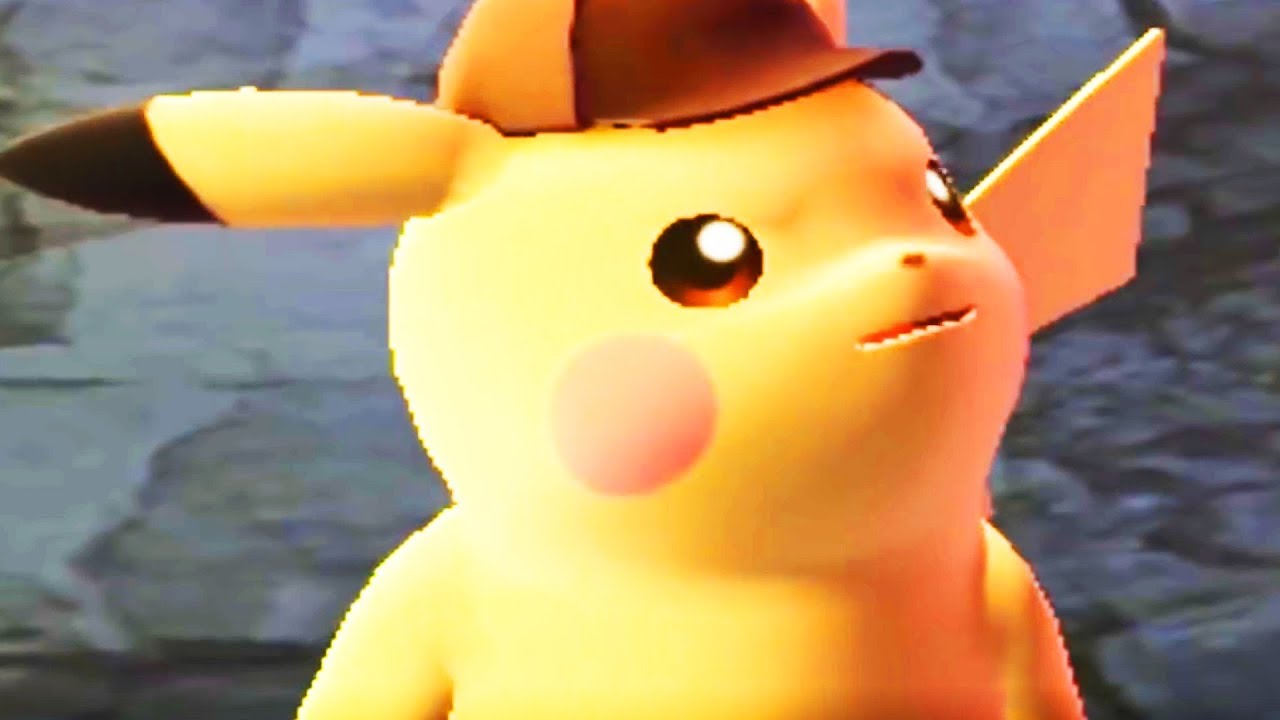 GIF: YouTube
To sign up for our daily newsletter covering the latest news, features and reviews, head HERE. For a running feed of all our stories, follow us on Twitter HERE. Or you can bookmark the Kotaku Australia homepage to visit whenever you need a news fix.

During today’s Pokemon Press Conference, Nintendo announced that Detective Pikachu will be coming to the Nintendo Switch.

The game was originally released on the 3DS in 2016 and has recently had a movie based on the game released world wide. Following the success of the film it seems that Nintendo have decided to port it over from the 3DS to the Switch.

We will have more on the Pokemon Press Conference as it happens.