In the latest cinematic trailer for World of Warcraft, orc leader Varok Saurfang travels to Outland in search of legendary Horde warchief Thrall, who retired with his wife and children following the events of the Legion expansion. What Saurfang finds is green Mel Gibson, but is it Braveheart Mel Gibson or The Patriot Mel Gibson?

Family life has treated Thrall pretty well. After killing his old friend Garrosh Hellscream toward the end of Warlords of Draenor and passing on leadership of the Earthen Ring to a player character in Legion, WoW’s orc daddy decided it was time to focus on his family. Gathering his wife and son, Thrall left for the rolling plains of Nagrand on the shattered remnants of the orc homeworld of Draenor.

When we last saw the Horde hero, he looked basically like this. 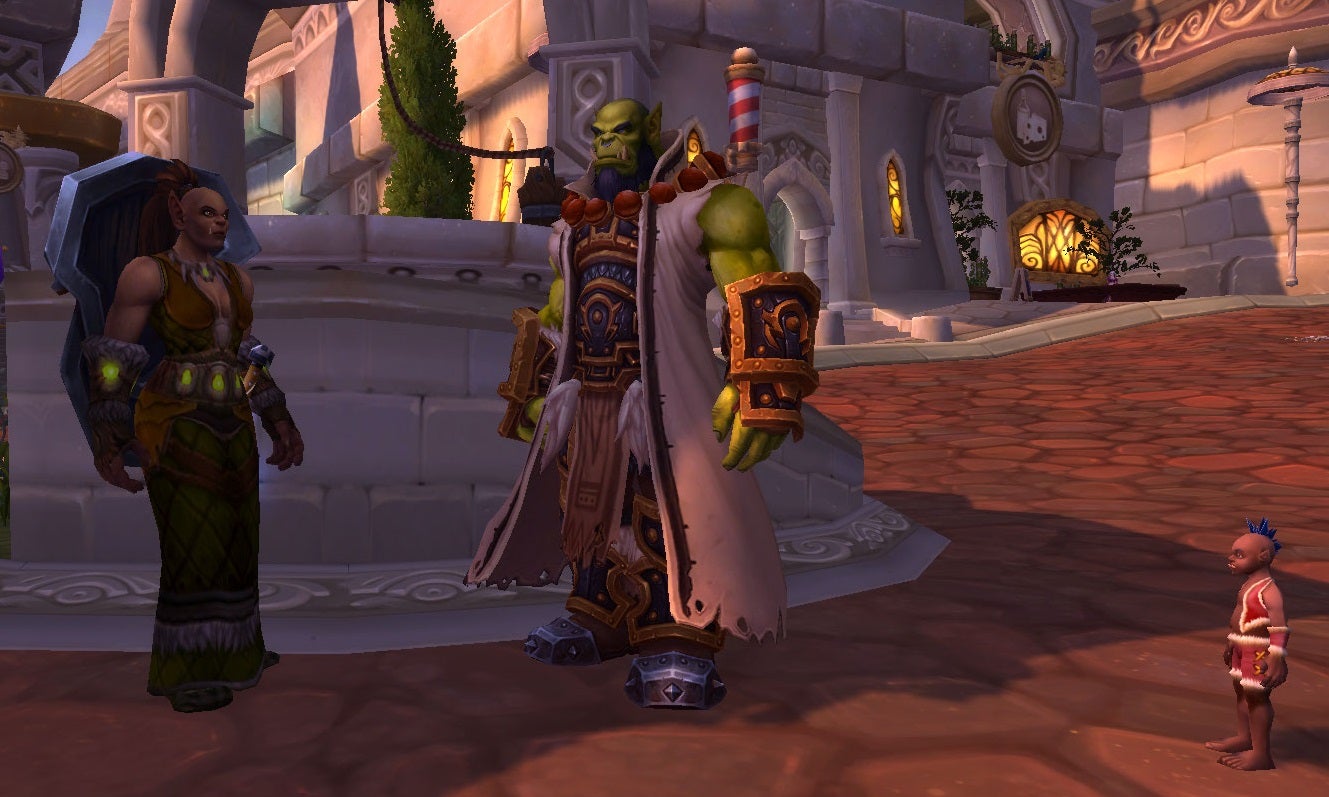 As seen in the cinematic below, Thrall’s been working on himself since then. He built a nice little homestead, grown out his hair and stopped plucking his eyebrows. He’s become Mel Gibson.

I thought I might be alone in thinking this. Maybe I harbored some deep-seated obsession with the anti-semitic actor. But no, within the first couple of comments on Blizzard’s post, my observation was echoed. Thrall has a green Mel Gibson vibe going here. 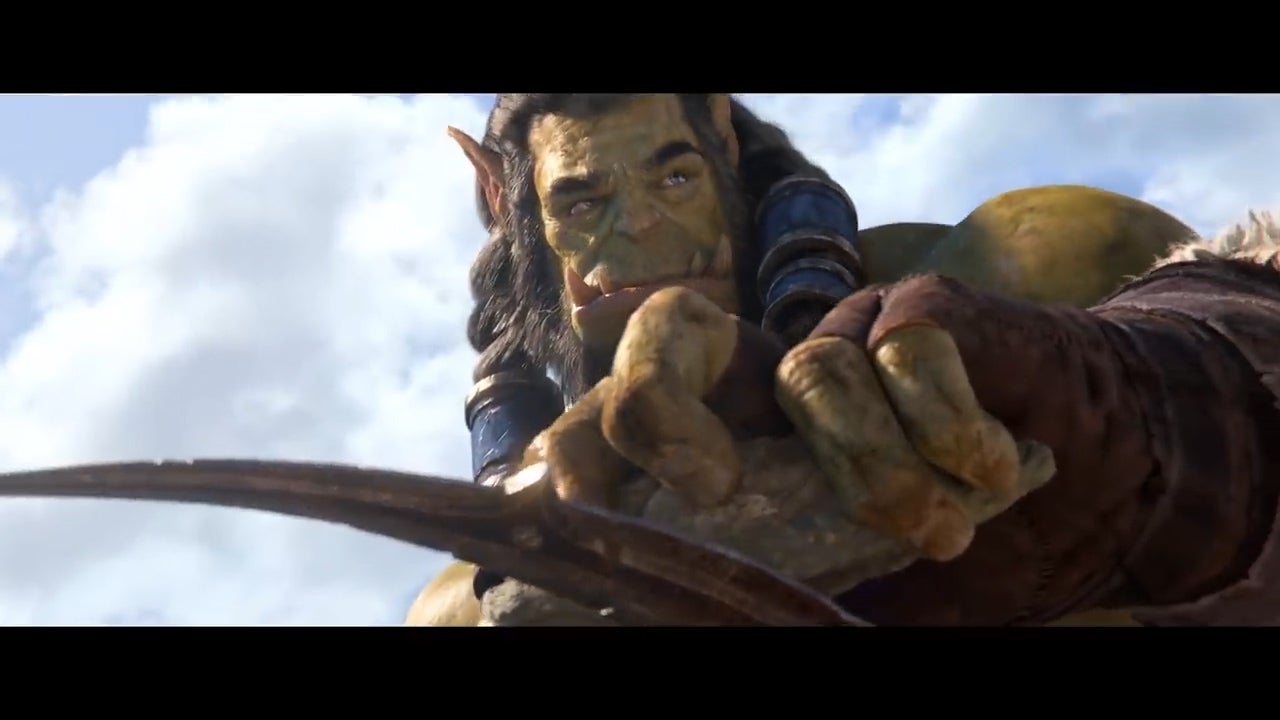 Again, not sure if it’s Braveheart Gibson or Patriot Gibson. The braids and the orcish love of war paint immediately bring William Wallace to mind, but Thrall’s major concern isn’t anyone taking away his freedom. In the cinematic, we discover that Sylvanas Windrunner, current Horde warchief and all-around murderous nutball, sent assassins to murder Thrall and likely his family. A retired war hero drawn back into battle when his family is in danger makes me think of The Patriot. I’m torn.

Either way, green Mel Gibson returns to active duty in World of Warcraft in the upcoming Rise of Azshara update. Whichever version he turns out to be, he’s sure to be much more likable than white Mel Gibson.