Fashion Is Important In Rage 2 How important is fashion and clothing after the end of the world? For most, I think they would say “Not very important. Also, help me kill these mutated bandits trying to steal our food.” But in Rage 2, you can find folks who still give a damn about how they look, even after the world has died. Some of them are goofy looking, but they own it.

Rage 2 has a few large cities and towns dotted around its wasteland and stopping by these locations you can find an assortment of NPCs, each dressed in colourful and odd garments and hats. While this is mostly a background detail, the game does have a surprising amount of content in it related directly to the threads you and others are wearing.

For example, one of the very first things you do in the game is put on somet clothing. Granted, it is Ranger super-armour, but still interesting that the game doesn’t really start until you change your look. Throughout the game, characters will comment upon your outfit, too.

Then there is the town of Wellspring, which actually has guards out front who only allow people in if they are dressed in an impressive or cool looking way. The first time I arrived, I found a small line of people hoping to get in. Some would make it in, others would be told their clothes weren’t fresh enough and be sent packing. 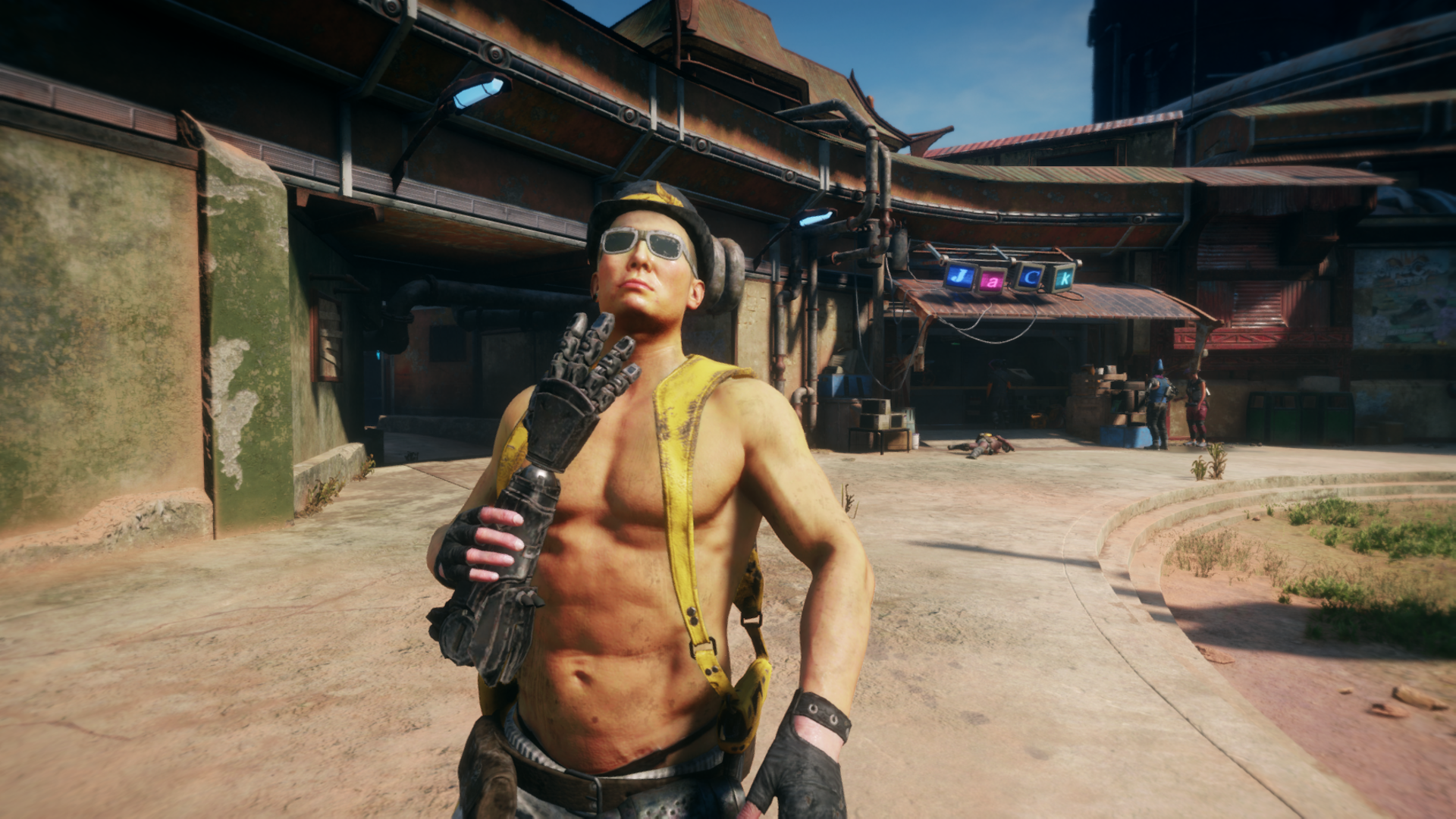 Once you make it into town, thanks in part by your own cool Ranger suit, you can encounter two men who are both wearing the same outfit and who have a confrontation over their matching duds. I’m not a huge fan of how these two men are handled in the game, using crappy stereotypes of gay men, but it does show how important fashion is to the folks living in this town.

Once I got into Wellspring I used the in-game free camera to take screenshots of all the various folks walking around the town. Many of them were dressed in colourful attire, with strange hats or brightly coloured accessories. Though not everyone was as flashy. One woman, a merchant, wore a little simple and sleek yellow dress. I saw a man rocking a very striking look, with top of his body uncovered and wearing a large belt. He was a busy guy, walking around with a tablet all day. 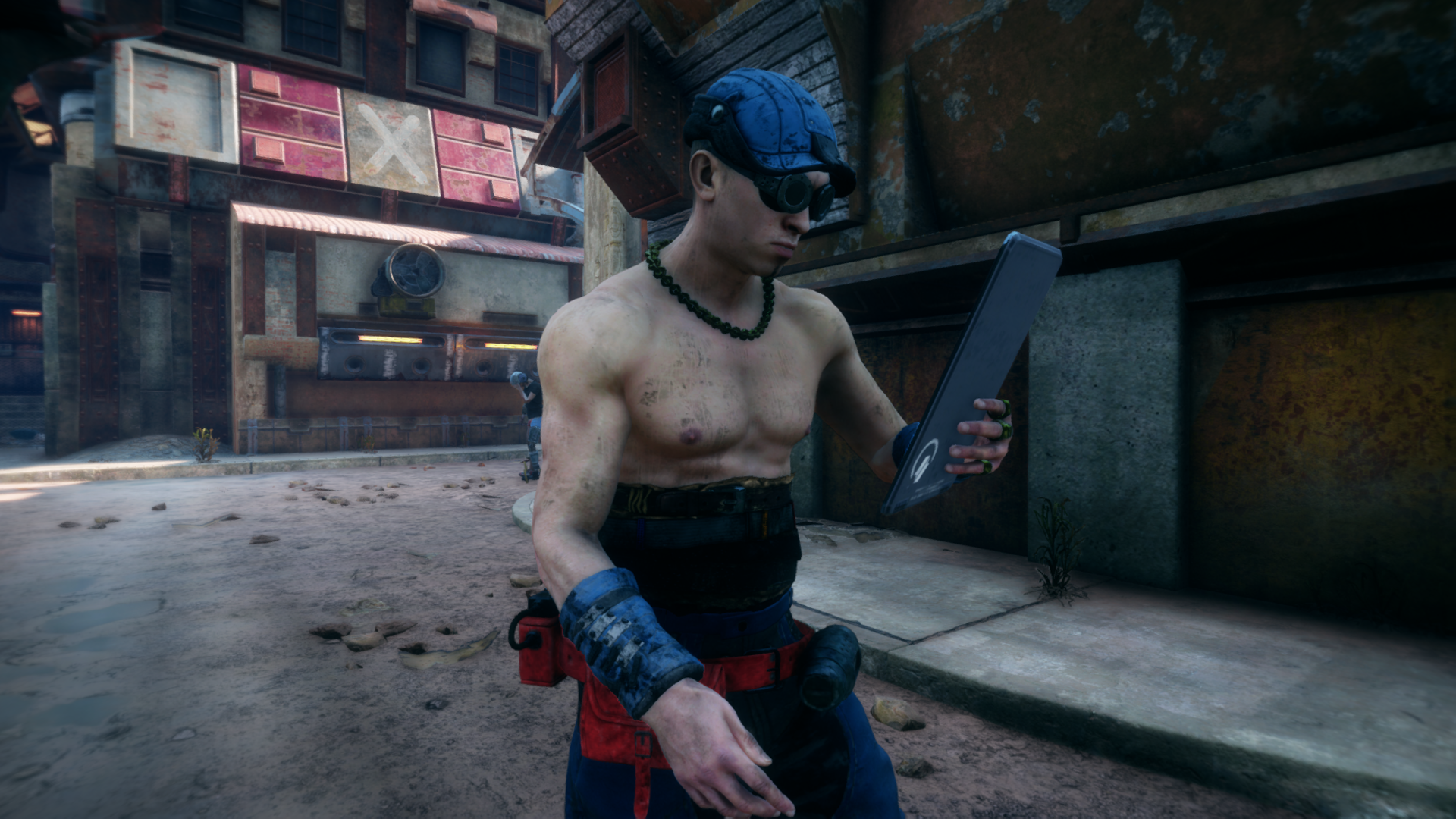 It also seems the people in Rage 2 and the mask loving citizens found in Anthem have some things in common. I spotted a few folks wearing goggles and masks that reminded me of the masks I found exploring the main town of Fort Tarsis in Anthem. 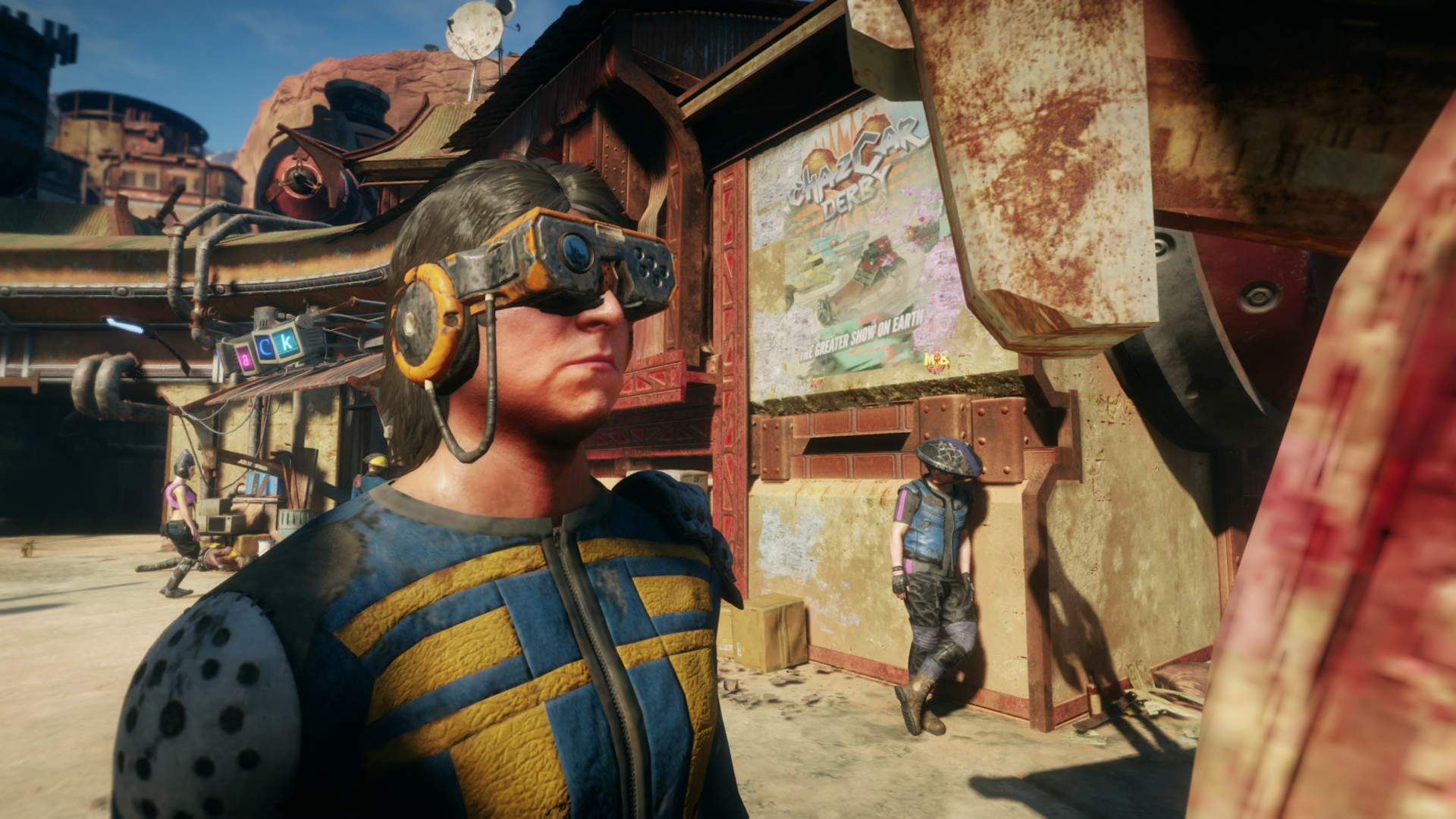 Shorts are short in Rage 2. Men or women, it doesn’t matter who, many are rocking hot pink short-shorts. I approve. 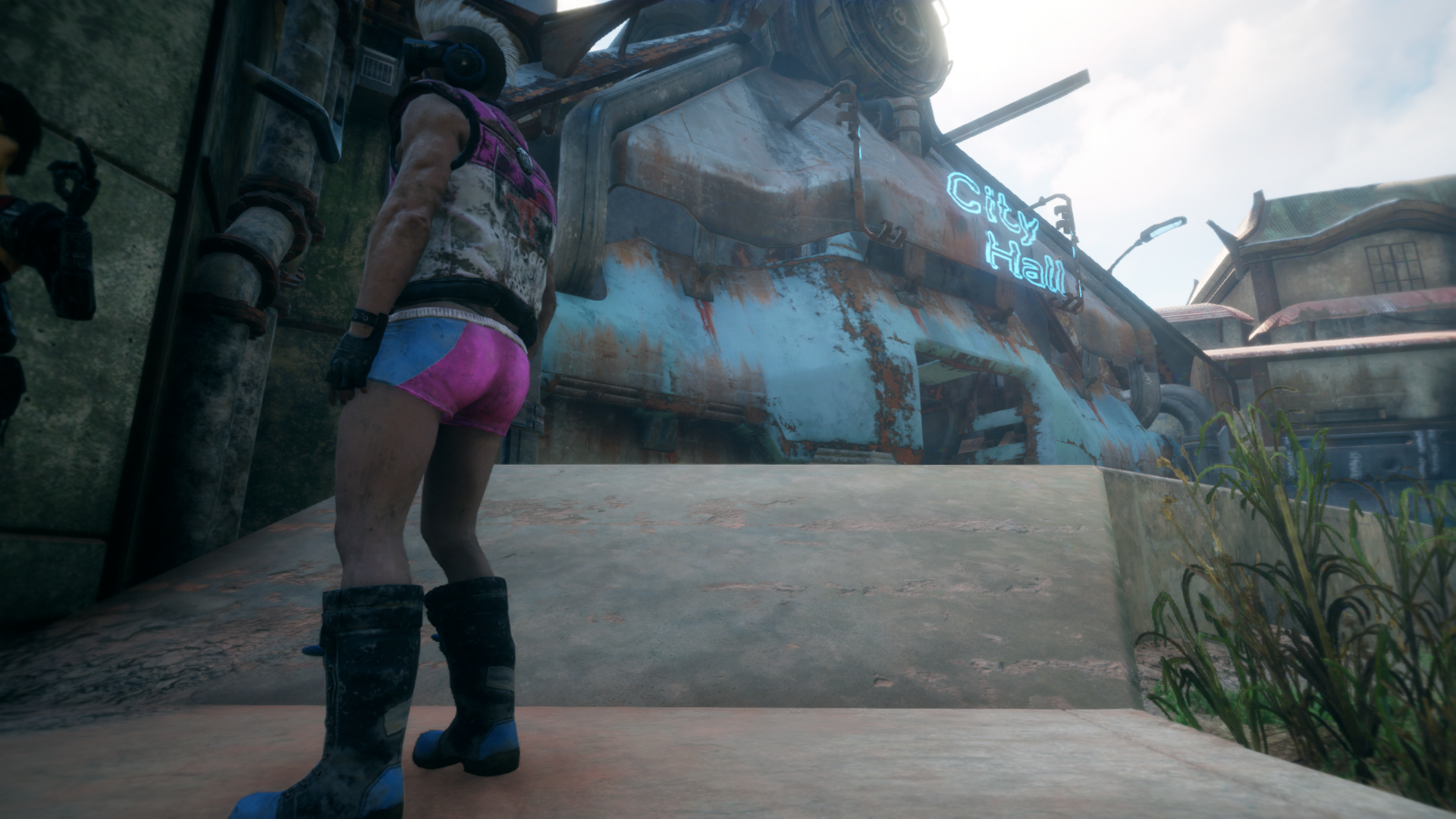 One of my favourite looks was worn by a woman, who like the half-naked man from before, was very busy and walking around while using her tablet. But unlike that dude, she rocked some amazing boots that looked both stunning and deadly. How many of these outfits are practical? I’m not sure and I don’t really care.

Instead, I enjoy just how colourful and fashion-focused the world of Rage 2 is compared to other games set in virtual wastelands. Fallout games, for example, rarely have NPCs dressed as colorfully as Rage 2‘s locals.

The same is true of The Last of Us or State of Decay. Sure, I get it. Those games are more grounded or are trying to create a darker world for players to explore. Which is cool. I like those games a lot too. But I do enjoy Rage 2 going a totally different direction. Even the enemies dress up. Some of them at least.

So much of Rage 2 is a bit…old hat. End of the world, mutants, heroes from the past, deadly bandits, large mutated monsters, etc. So adding extra colour and style to the world helps make it feel different and fresh.

Besides, who doesn’t want a world where folks dress up in hot pink shorts and nobody bats an eye? That sounds like a great future. 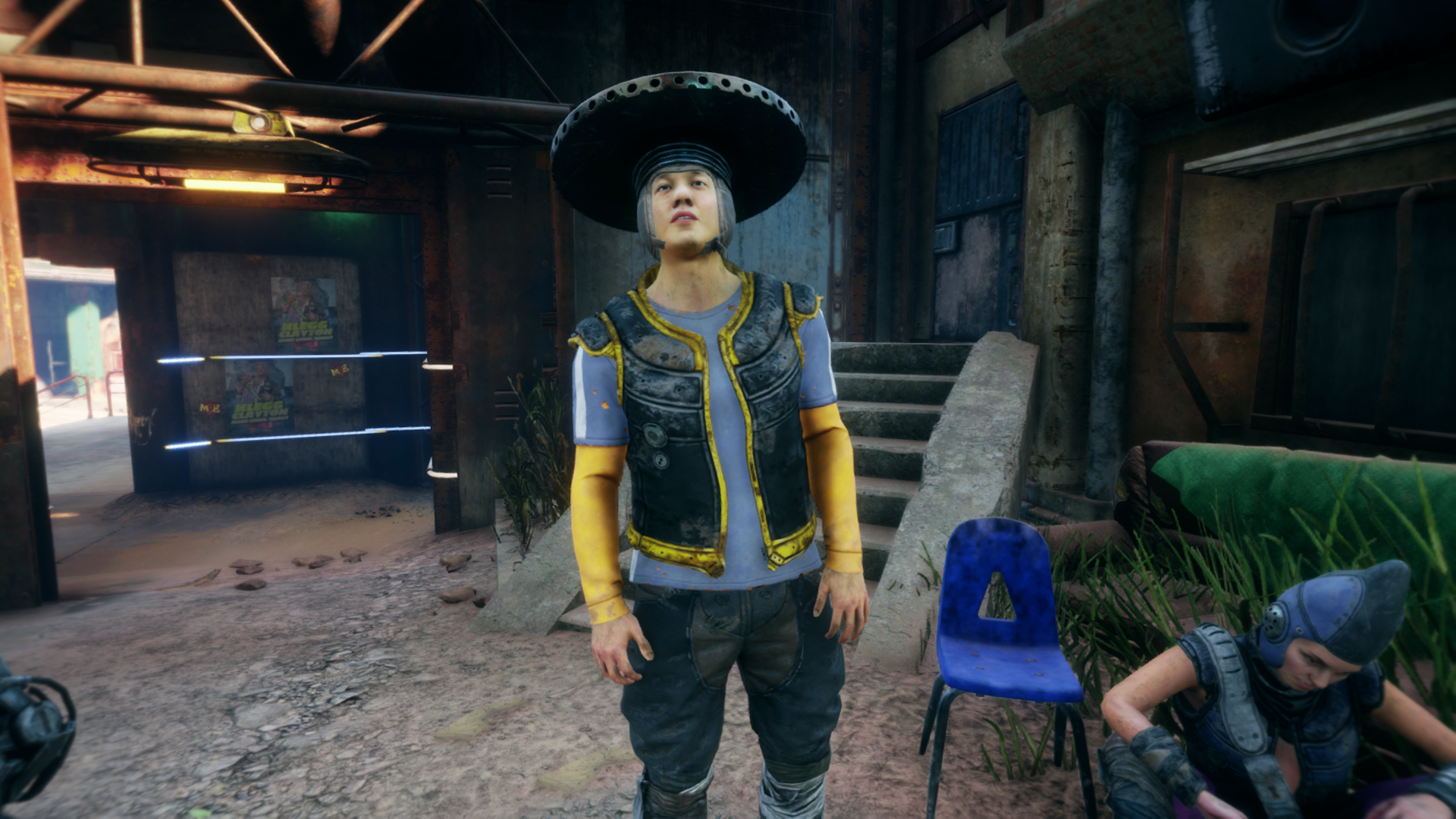 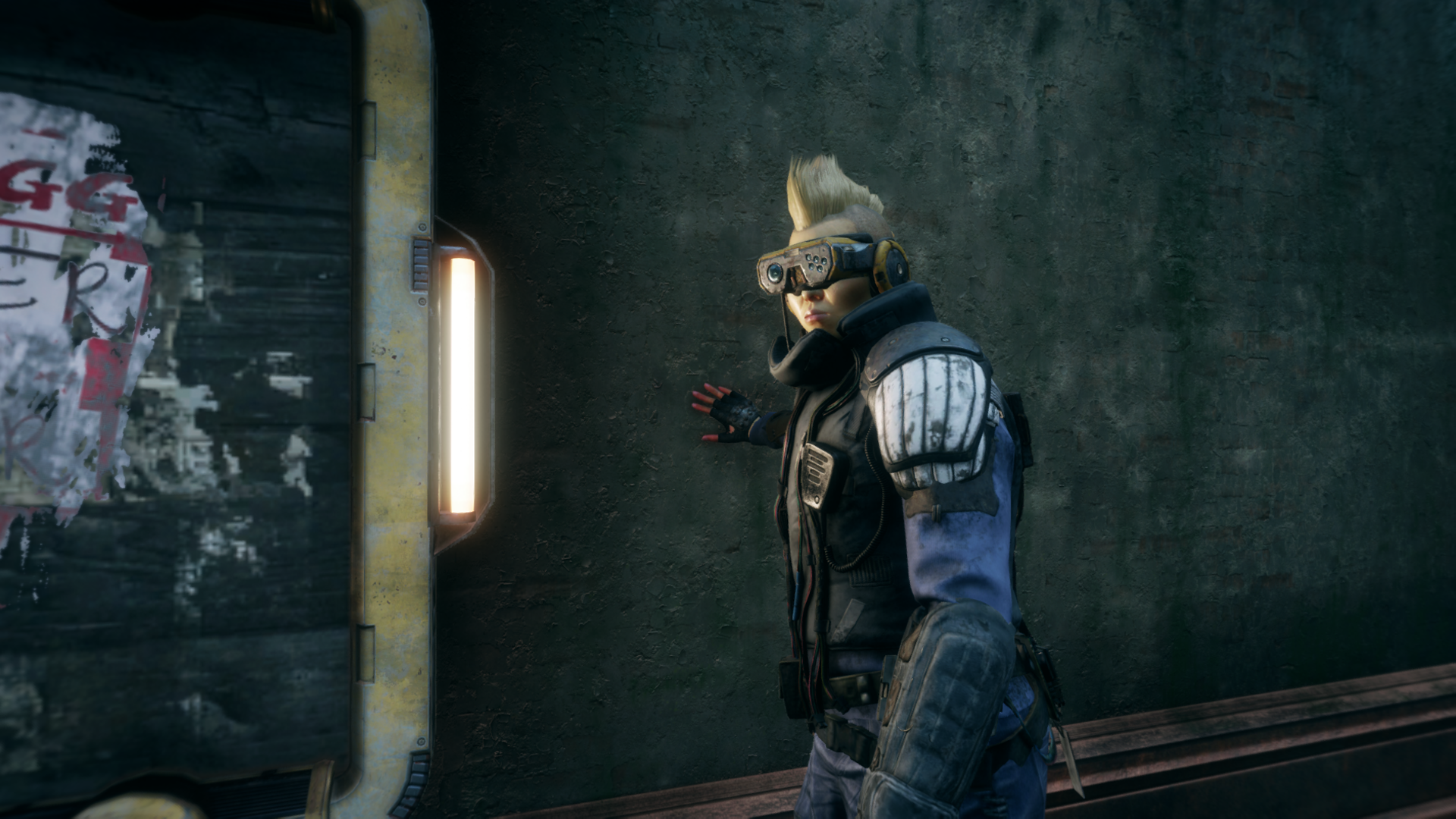 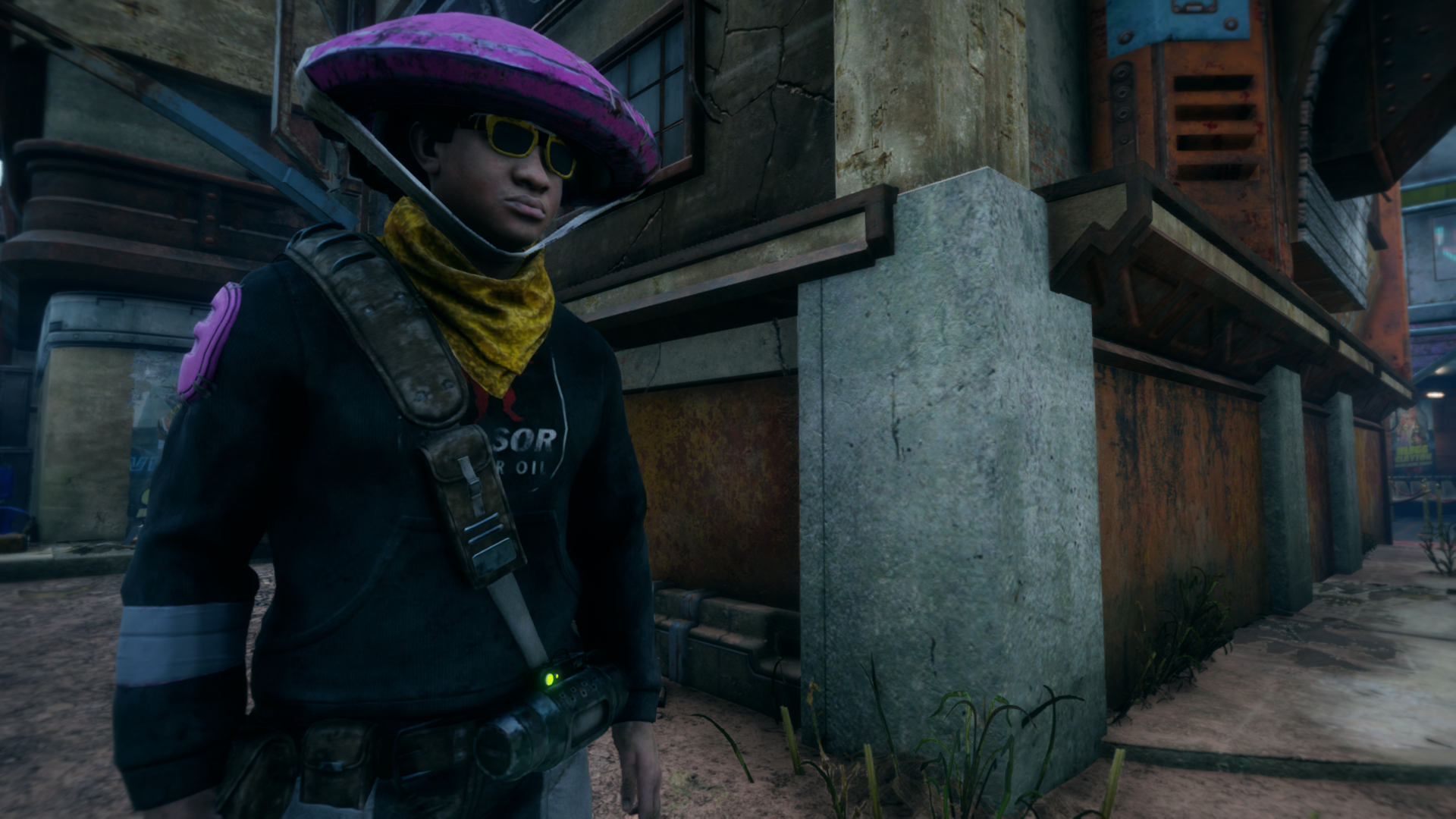 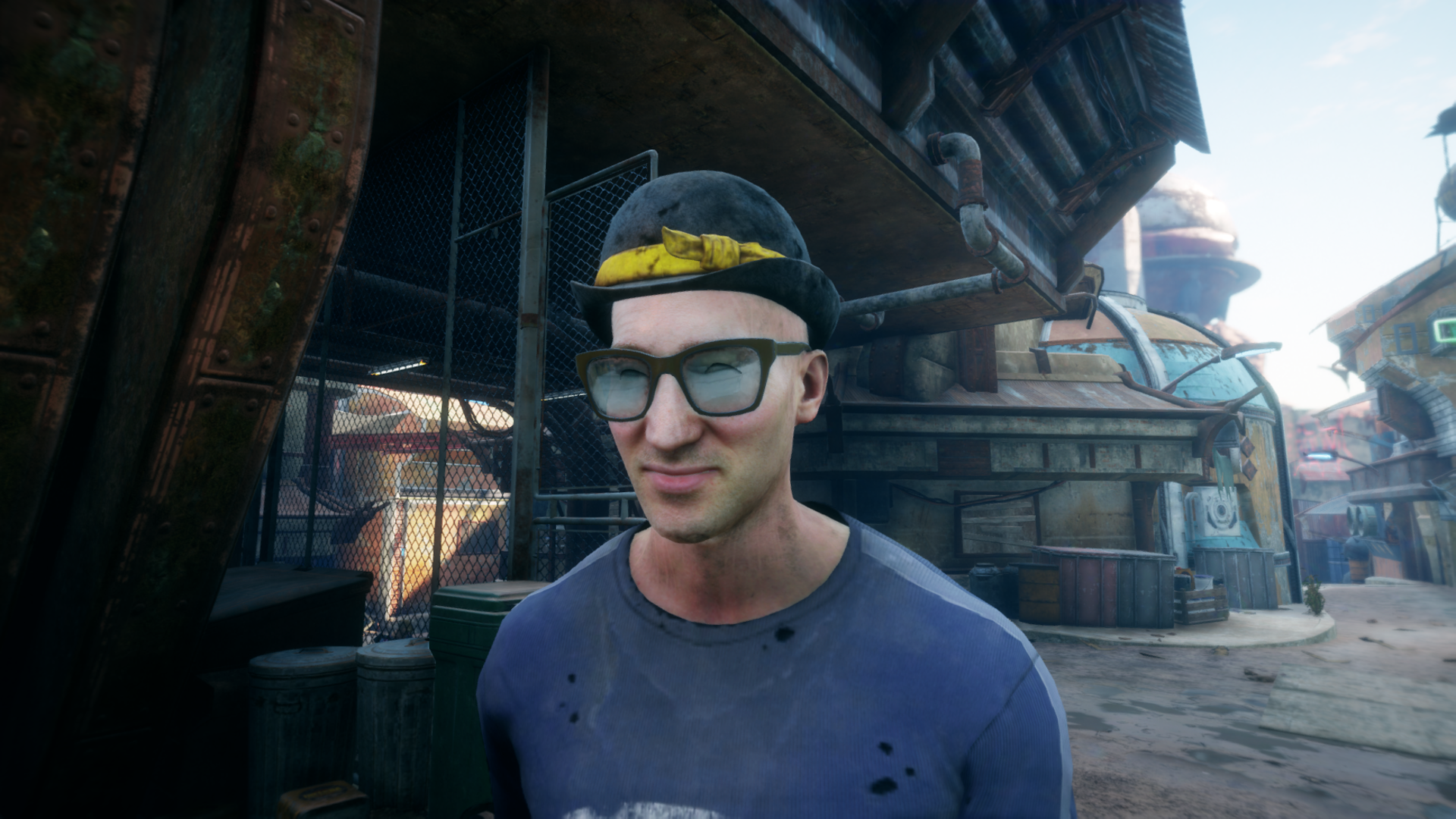 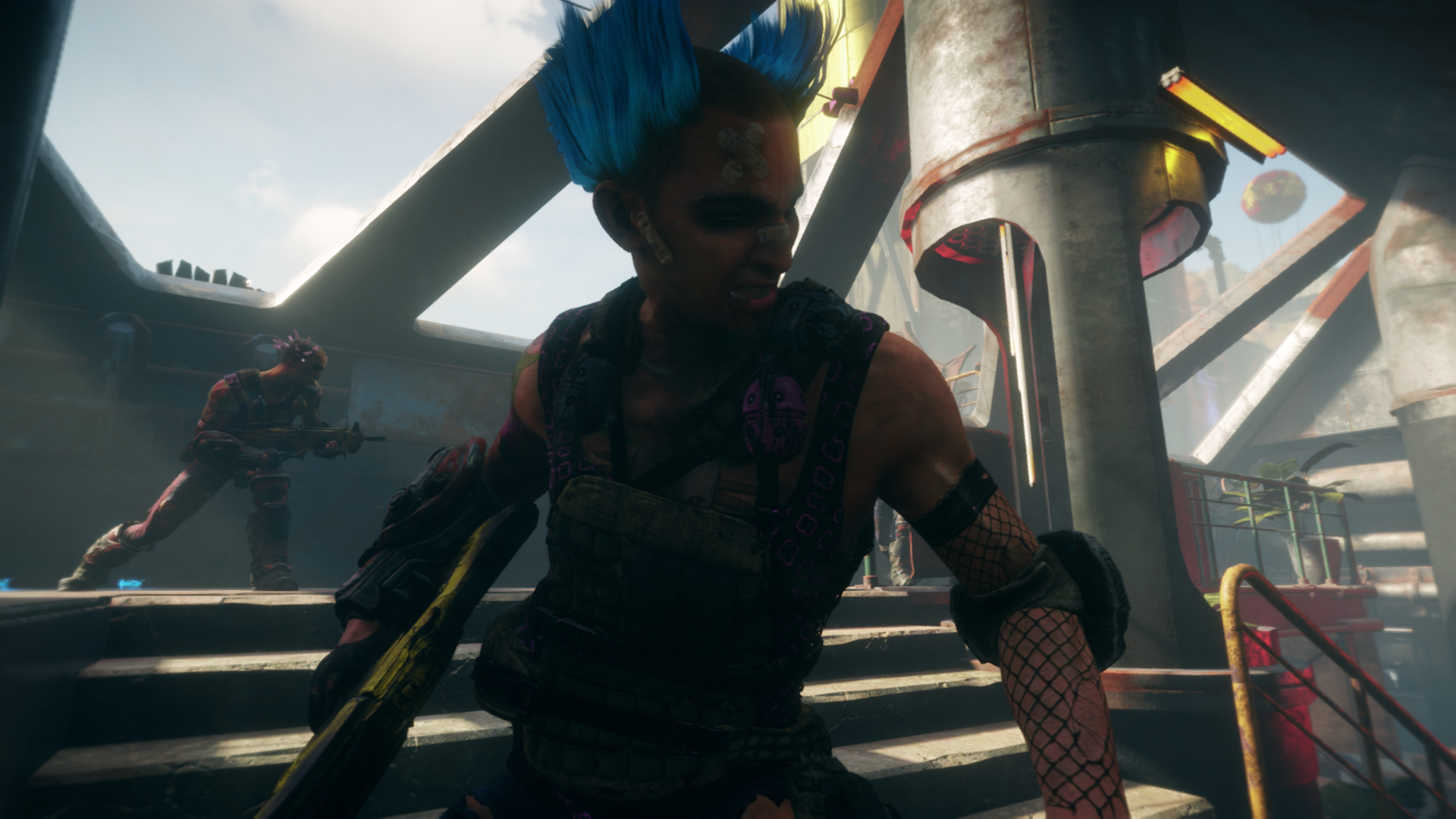