Final Fantasy 12 Is Great On Switch 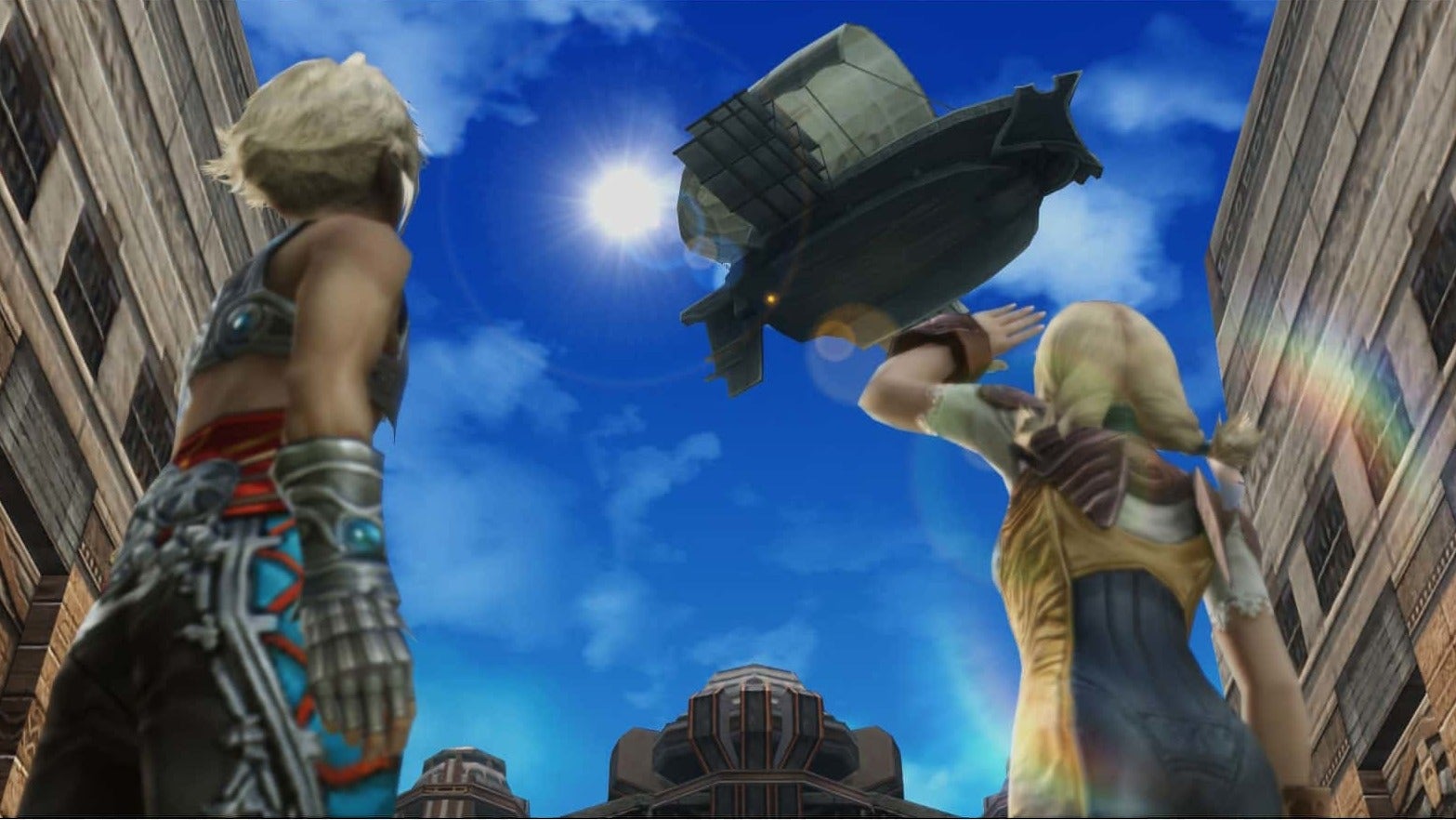 The Final Fantasy 12 remake came to Switch this week, and the good news is that it runs pretty well in handheld mode. The even better news is that it’s got some killer features that should probably have been in the game from the start, which sure sucks for anyone who bought it two years ago.

Final Fantasy 12: The Zodiac Age, a revised version of the fantastic 12th mainline entry in Square’s seminal role-playing game series, launched for PlayStation 4 in 2017, PC in 2018, and now, as of Tuesday, it’s out on Switch and Xbox One. The Switch version marks the game’s first appearance on a handheld console, and it’s a good one. It runs at a stable 30 frames-per-second in portable mode, and looks solid if a little blurry. (It’s also a beast at draining battery, like some sort of weird medieval energy vampire.)

The Switch and Xbox One versions of Final Fantasy 12 also come with two key new features: Licence board resets, allowing you to swap your characters’ classes (in previous iterations of the game they were permanent), and Gambit sets, allowing you to set up three different scripts for each character, rotating between them whenever you want.

That last one is especially pivotal. Gambits, rudimentary if-then statements you can equip to your party (like “if one character is at below 50% health, use a Cure spell”), are the pulsing heart of Final Fantasy 12’s combat. Experimenting with different Gambit combos is the best way to take down some of the game’s more interesting and powerful bosses, but there had always been a layer of tedium to the process. If you were fighting a weird boss that kept turning invisible and you wanted to swap in new Gambits to beat him, you’d have to remember to go back to your basic setup afterwards. Now, you can just swap between sets you’ve created.

What all this means is that the Switch and Xbox One now have the superior versions of Final Fantasy 12: The Zodiac Age. Again, though, that does suck for anyone who bought it on PS4 or PC in the past year or two. I asked a Square Enix representative yesterday if these new features are coming to PS4 and PC, but they didn’t respond. Given Square’s long and storied history of fucking up Final Fantasy ports, I’m not optimistic.

But hey, at least you can now play Final Fantasy 12 on the subway, and it’s pretty damn good.