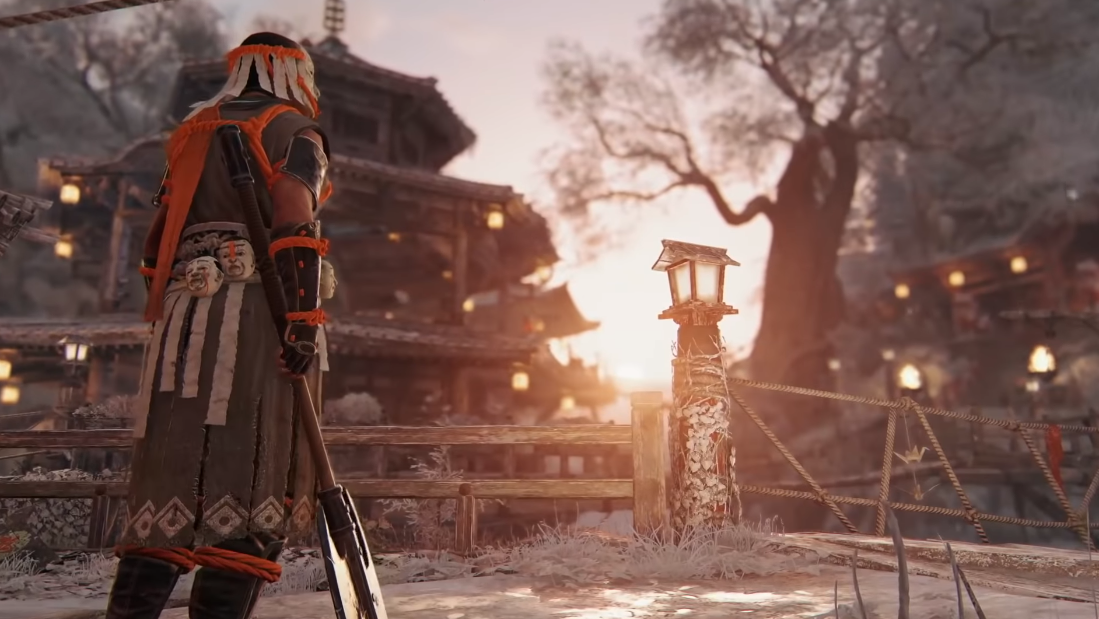 For Honor’s year three, season two update dropped yesterday introducing a host of changes, not the least of which is a new samurai class called Hitokiri. The new class is cool, but not all of the other changes are good. The update revamps the reward system for a number of modes, and now it can feel a bit punishing.


First, the exciting stuff. Hitokiri are cruel warriors who roam the world looking for heads to lop off. They carry giant, dual-headed axes and prefer to obscure their faces with masks and hoods.

For Honor’s aesthetic has always felt a bit metal, but the current year of updates has really leaned into the electric guitars, heavy bass, and emphasis on skulls and death.

The Hitokiri, which also has a female version of the class named Sakura, are part of the samurai faction, and so they feel thematically in-line with season one’s Black Prior class. The Black Priors are dark warriors who seemed equally likely to spend their free weekends at the shopping centre wearing silver-studded black.

Sakura’s main fighting style revolves around chaining together heavy attacks and speed changeups to try to throw off the opponent’s timing mid-combo. Many of her moves are on the weightier side, but most of her combos start or can pivot to a light attack, helping give her an out that some of the game’s other slow fighters don’t always have.

As much as I enjoy how her attacks elegantly flow into one another, she does get gassed pretty easily. In the matches I’ve played with her so far, I’ve run into a number of situations where I was tearing an opponent apart only to run out of stamina and have no real way to retreat because of her plodding pace.

So while it feels great to just keep whacking away at opponents, the character requires an extra bit of restraint, unless you’re sure your next combo is enough to finish an opponent off.

Where Sakura really stands out is in her overall design. She doesn’t feel like a rework of another class or simply the Samurai equivalent of some other existing fighter.

Her robes and the jangle of masks that hangs around her waist all look cool, and all of her alternative costumes feel different enough and not just like texture swaps. She also likes to hiss like she’s trying out to be Voldemort in a stage adaptation of Harry Potter, which is unnerving but fits her overall goth punk aesthetic.

My only complaint is that even though my Sakura doesn’t wear a mask, she still sounds like Bane every time she’s huffing and puffing after a long fight.

She isn’t the only new part of the game following yesterday’s update. The other big ticket items are a new map called Canopy, which is a fortress in the trees and looks beautiful, and reworks for the Lawbringer and Raider classes, which I didn’t spend a ton of time messing around with but seem fine. 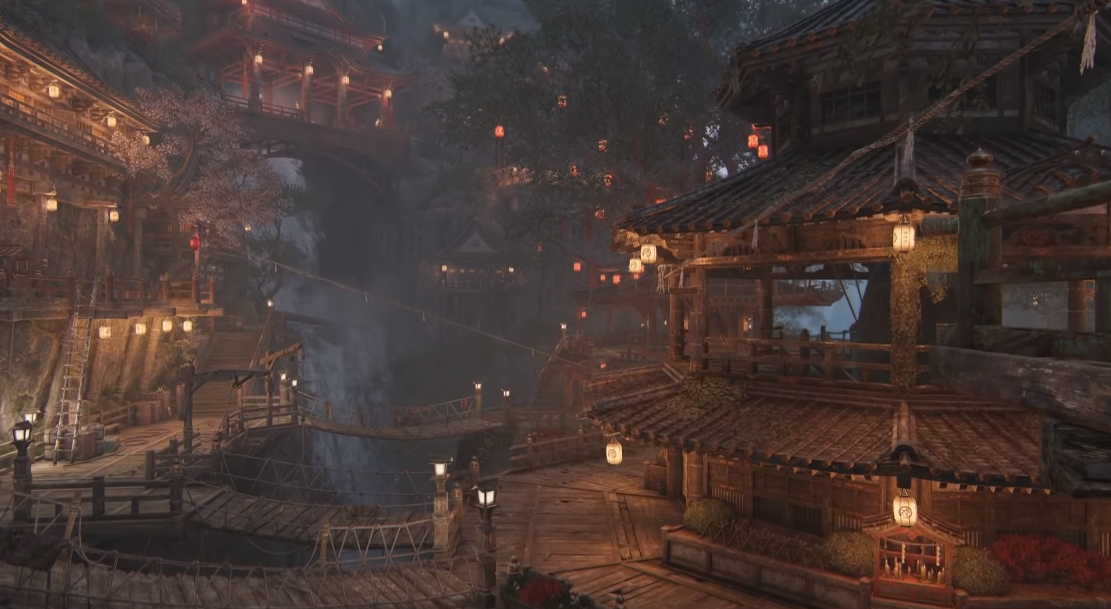 Buried further down in the patch notes, though, was the introduction of “Dynamic Rewards” to all game modes.

Previously only used in Arcade and Breach, dynamic rewards are meant to make different activities in the game give equal rewards to all players, based on how long each activity takes. That way it doesn’t feel like you’re taking a hit by playing longer modes such as Breach vs. a lot of matches in shorter ones such as Dominion.

It sounds great on paper, but in practice, it now just feels like you’re getting less across the board.

Some players have posted online about how the new rewards system doesn’t feel like it’s quite right. “In dominion for example, you used to get 50 steel for winning a match no matter what,” wrote Reddit user GuideDragon on the game’s subreddit.

“I’ve yet to even reach 50 steel in rewards and I’ve had some pretty long matches, I don’t know what the threshold is to get over 50 but it’s obviously set way to high for it to average out to compare to what we used to get pre-patch.”

Since the latest update went live, a lot of other posts about the subject have sprung up on the subreddit as well, with some players calling on Ubisoft to revert the update back.

Steel is For Honor’s premium in-game currency. I spent most of my reserves on cosmetics for Black Prior back when that class released in February. It didn’t take long playing as Sakura for me to want to invest in some of her costumes and execution animations as well, but I’m averaging around 20-30 Steel per match, so that feels like an especially distant prospect at the moment.

Anyone who doesn’t already have this year’s expansion pass, which costs $44.95, will need at least 15,000 Steel to unlock the Hitokiri anyway. The new system doesn’t make For Honor’s grind the worst thing in the world, but it’s definitely an unfortunate step back for a game that’s still continuing to improve in almost every other area three years out.