Game Of Thrones Has A Fullmetal Alchemist Problem 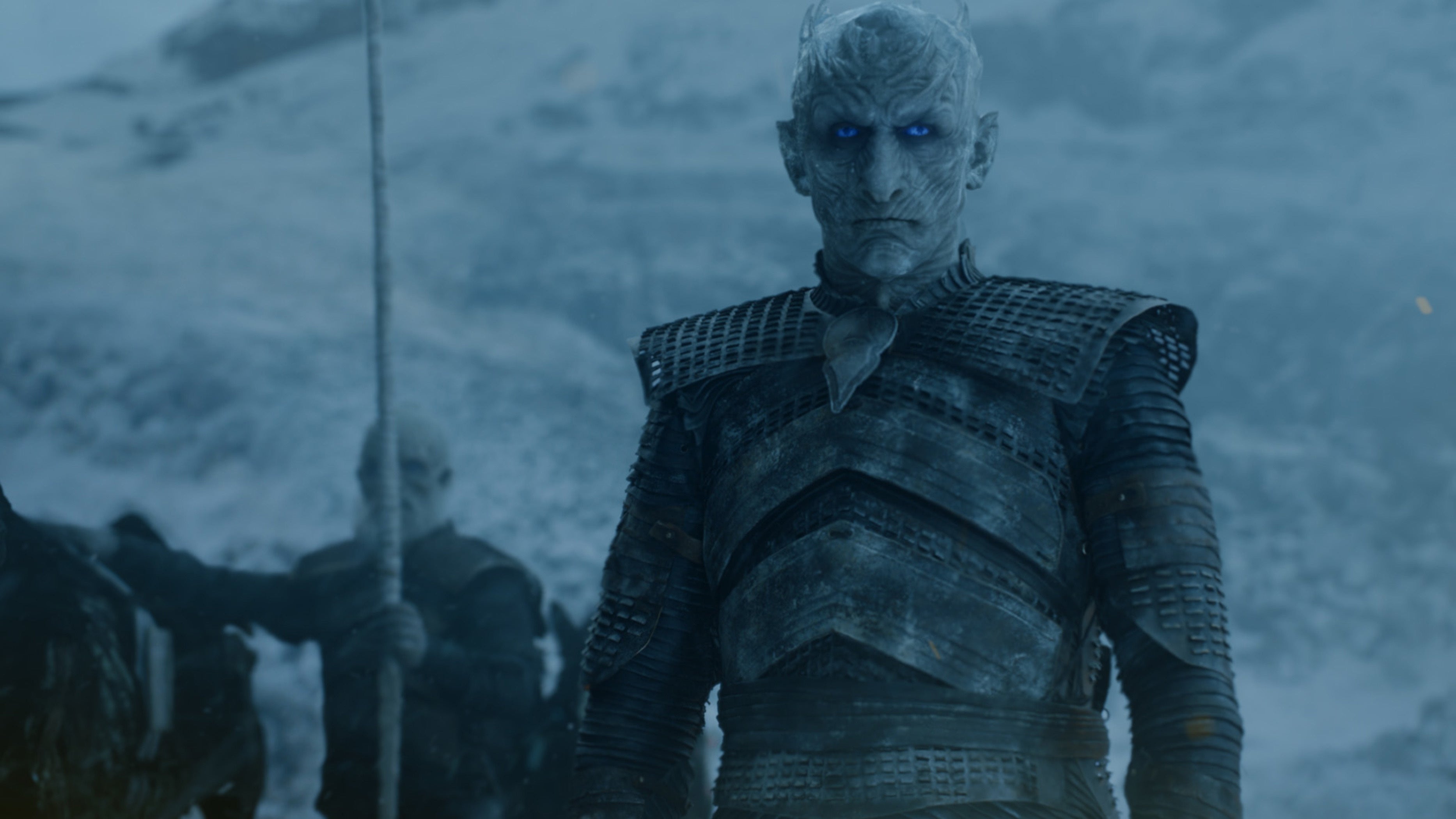 Game of Thrones is near its end. After spending a decade with this television show, the end feels momentous. As I watch these final episodes, I can’t help but be reminded of the pitfalls of another show that I spent multiple years of my life following: Fullmetal Alchemist, and its eventual remake, Fullmetal Alchemist: Brotherhood.

Anyway, if you haven’t seen Fullmetal Alchemist, well, you should. Even if you don’t think you like anime, you should.

It’s a story of the two young Elric brothers, who live in a world where alchemy is real and treated as serious science. The boys break the biggest taboo of the craft: Trying to transmute a human, who in this case, was their dead mother. It’s a remarkable piece of fiction, with an expansive and fully realised world, with characters I hold close to my heart.

What is especially beautiful to me is how elegantly the original show is plotted, and how all the character arcs are signalled at the start.

One of my favourite things to point out to people is that Edward, the elder Elric brother, wants to be the leg his family stands on after his mother dies. While attempting to transmute her, he loses a leg.

Alphonse wants to feel his mother’s embrace again, and he loses his entire body in the accident. In order to bind Al’s soul to a suit of armour, Ed has to lose his arm as well. What does it cost to lose and, eventually, regain his brother’s body? An arm and a leg.

The thing is, the plot only ties itself up in a satisfying, elegant way if you’re watching the second adaptation of the manga, Fullmetal Alchemist: Brotherhood, which was released in 2009.

The first adaptation, which is just called Fullmetal Alchemist and first came out in 2003, had to wrap up its series finale before the source material was finished. The producers of it had to make up the back half of the plot on their own.

The ending they came up with is not great, and even with a movie after the series was over, the original FMA just couldn’t seem to find a satisfying place to end its narrative. 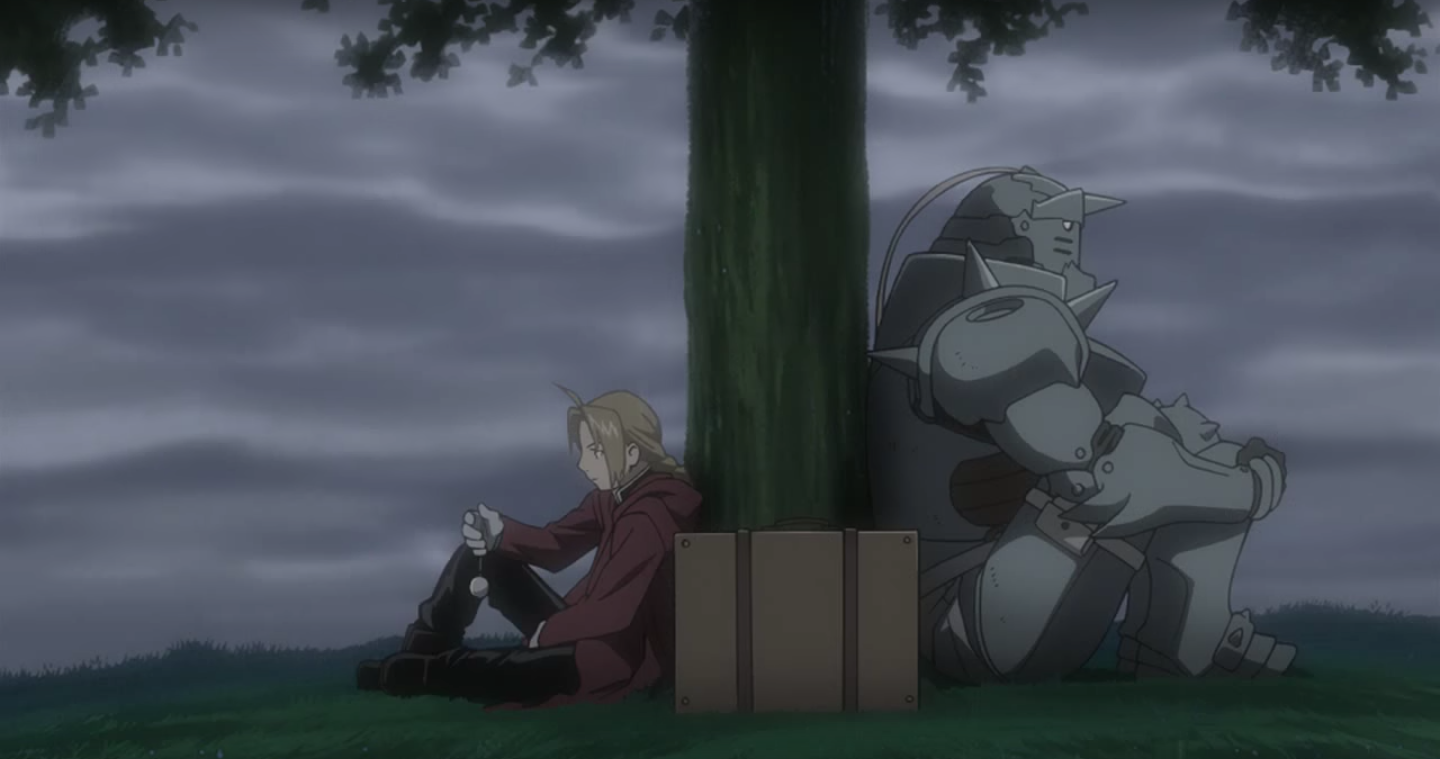 As Game of Thrones wraps up, I can’t help but think of that dynamic. I remember watching the first adaptation of Fullmetal Alchemist and thinking, at first, that it was incredible. As they ran out of material to adapt, I increasingly found it ridiculous.

In one episode, it’s clear that the writers of the show knew that they had to get the longtime villain, Scar, a murderer who belongs to the Ishvalan ethnic minority, to make an alliance with the Elrics, but they don’t know how to do it.

What follows is a ridiculous episode, centring around a cheap plot in which Scar and Ed have to team up to save a pair of children who lost their mother. By the end, they discover that the mother that the older brother thinks abandoned them was actually blind and couldn’t see them when they lost each other.

Reader, how the hell did these children not know their mother was blind? Even if she developed this blindness after the birth of their children, there are some pretty big tells when a person is blind, like not being able to make eye contact or read or any number of other things she presumably did before.

When you invest time into a narrative, it’s natural to want a kind of pay-off, a sense of closure, or perhaps a pointed lack of closure, that feeds into an overall theme of the story. I want to be assured that the journey I went on with the characters was worth it, both to them and to me, the outside observer.

The difference between a satisfying and unsatisfying narrative is very clear when you compare Fullmetal Alchemist and Brotherhood.

The first adaptation ends on a jarring new revelations about the world — that it’s an alternate universe of our own world, ending with Edward Elric stepping through a gate to enter our world, and also, the gate opens up into Germany during World War II (???).

This weird ending does a lot of work to obfuscate that it is not really tying together any overarching themes of the series, but despite how distracting it is, it still isn’t satisfying. Its characters end up essentially back where they started, miserable, and the show doesn’t even have the decency to explain how or why it was worth it to watch them emotionally stand still.

In Brotherhood, some of the Elrics’ adventures are de-emphasised, or in some cases cut entirely, but that’s to make room for a stronger through line. This adaptation knows where the story is going, so it knows what moments to punch up so that the audience is ready for shocking revelations when they happen.

Themes of family, sacrifice and the dangers of power are lodged so firmly in the viewers’ minds that, by the end, even if you don’t know everything about the world of Fullmetal Alchemist, you feel that the characters have completed their quests, and for now, there are no more stories to tell about them.

You can also glean the difference between a satisfying narrative and an unsatisfying one if you look back to the first season of Game of Thrones, which was adapting a completed book.

By the end of that season, the ostensible main character Ned Stark is dead. Leading up to his death, the audience was given a lot of clues about what kind of fantasy world Westeros was, and it doesn’t seem like a very nice one. Ned Stark, though, is a more familiar kind of noble fantasy character, the sort who usually beats even the grimmest of odds.

Even if Ned’s death is shocking, it reinforces the themes of that season — that the politics of Westeros are deadly, and the established tropes of fantasy narratives are not going to apply here. 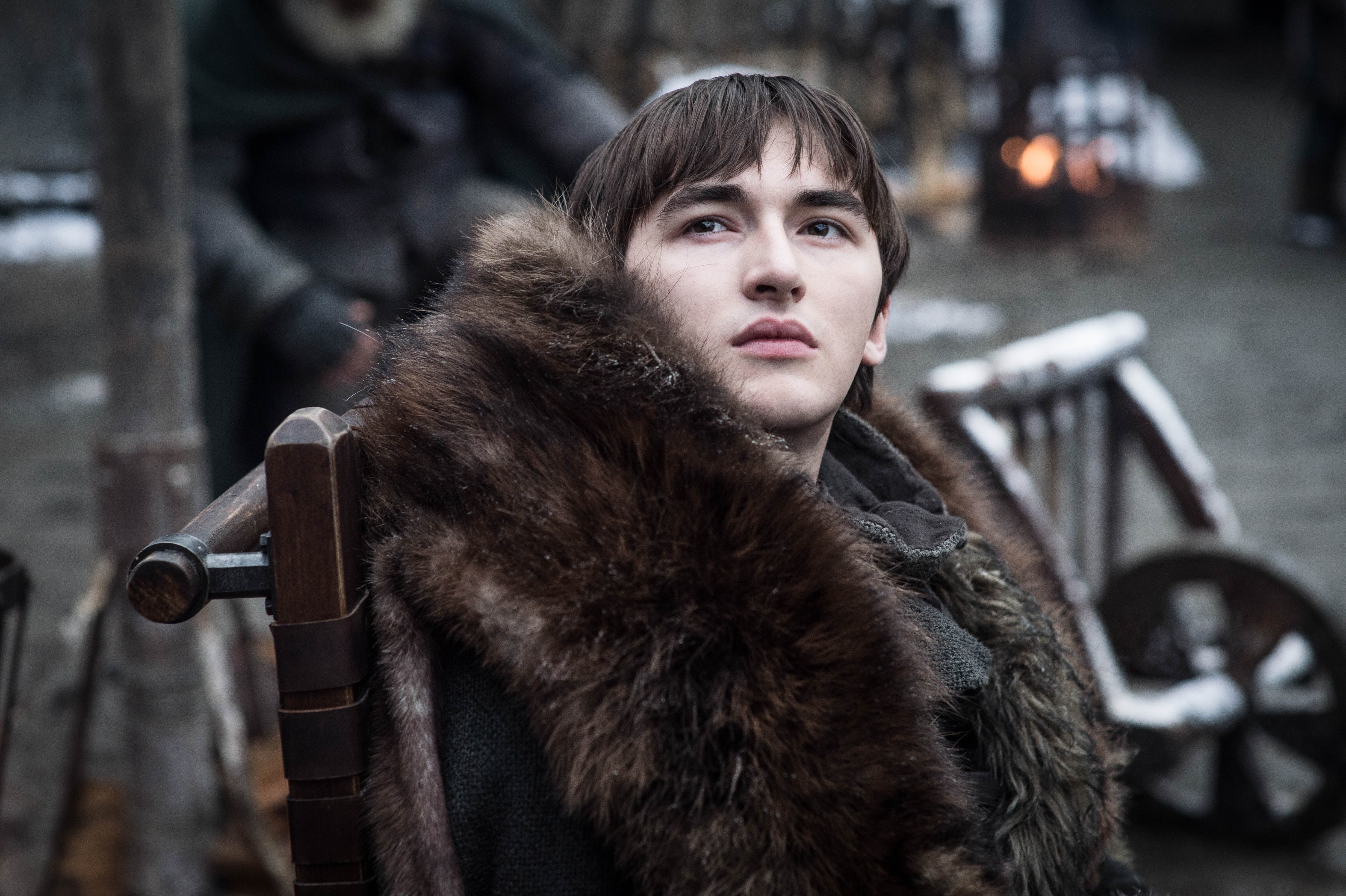 Contrast that with the Night King, or in the book series, the Night’s King. In the show, the Night King is the leader of the White Walkers, a zombie army beyond the wall.

In one of the books where the Night’s King is mentioned, A Storm of Swords, Bran Stark reveals to the audience that the servant who told him the story of the Night’s King said that he belonged to the Stark family, and was in fact named Brandon Stark.

I know why, in the show, The Night King is just a guy — a blue guy who can raise the dead, but a guy nonetheless. Whatever his connection to Bran Stark is, it would have taken too long to untangle and explain to the audience, and it’s easier to just give the White Walkers a leader that the heroes can kill.

But given that the Night King and Bran ended up inextricably linked in the show anyway, the more intricate, mystical version of the Night’s King seems like a better choice for that narrative.

Right now, we’ll never know what version of the story is more satisfying to the viewer. I sure wish that the final few books of the series had already been released before the show was adapted, though, because I have a feeling that the Night’s King might end up important to Bran’s development in the books.

Once the books are finished — if they are ever finished — I can’t help but think that someone is going to have to take another stab at adapting them.

Knowing how some aspects of the plot were going to go clearly helped the showrunners of Game of Thrones. I can see how they tried to foreshadow Arya’s fatal blow of the Night King for the past few years, even though ideally they could’ve set that plot point up way before that, along with many others, if they’d only known.

You need to know what the story is about as a whole, and that will be clearer once the books are over. An enterprising writer and director will have a better idea of what plotlines to push back or pull into the forefront, a better understanding of what each character is trying to achieve, and the moments that the show’s creative team needs to emphasise to establish that character growth.

It feels to me that a second adaptation of this series is inevitable. But movies next time, y’all. I don’t think I can spend another 10 years in Westeros.