Game Of Thrones Is Too Far Gone To Save 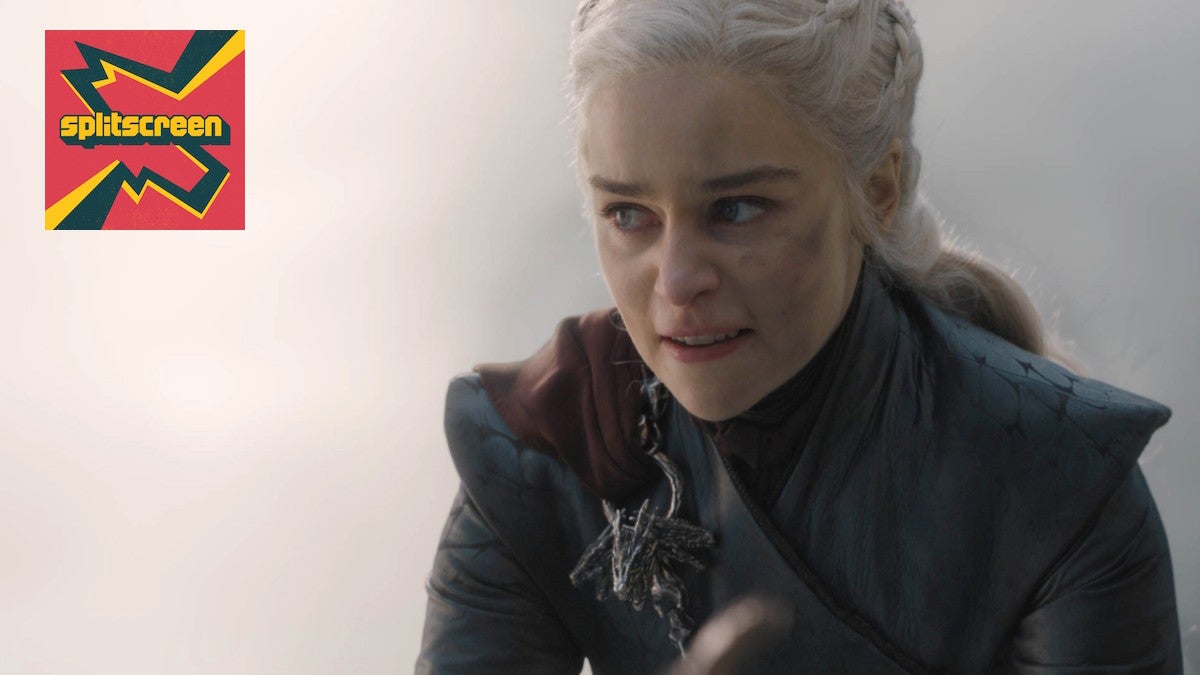 When the dust is all settled and the fire has turned into ashes, one thing about Game of Thrones will always be clear: They shouldn’t have tried to end the whole damn show in 13 episodes.

This week, Kirk and I discuss “The Bells,” the penultimate episode of Game of Thrones and a really big disappointment. We talk about what we liked (the production values) and what we didn’t like (pretty much everything else), digging deep into the unearned transformation of Daenerys Targaryen, the dreary reunion of Jaime and Cersei Lannister, and the shameful death of Varys the Spider.

If one thing has become clear from this season of Game of Thrones, it’s that trying to tie together all of the threads of such a sprawling show in just two shortened final seasons was a massive mistake. Foreshadowing is not the same thing as character growth, and Daenerys’s sudden switch from Lady Who Gets Brutal Vengeance On Her Enemies to Actual Genocidal Maniac was tough to buy. On the Targaryen madness scale, we saw her go from a 2 to a 10 without getting to watch her journey from 3 through 9—because showrunners David Benioff and D.B. Weiss just wanted the show to end.

Plus, they did Jaime, Tyrion, Grey Worm, Varys, and Cersei real dirty, as Kirk and I discuss. Even the Clegane Bowl felt a little underwhelming, thanks to the show’s weird pacing and rushed nature.

Oh well. At least maybe one day we’ll get the books.