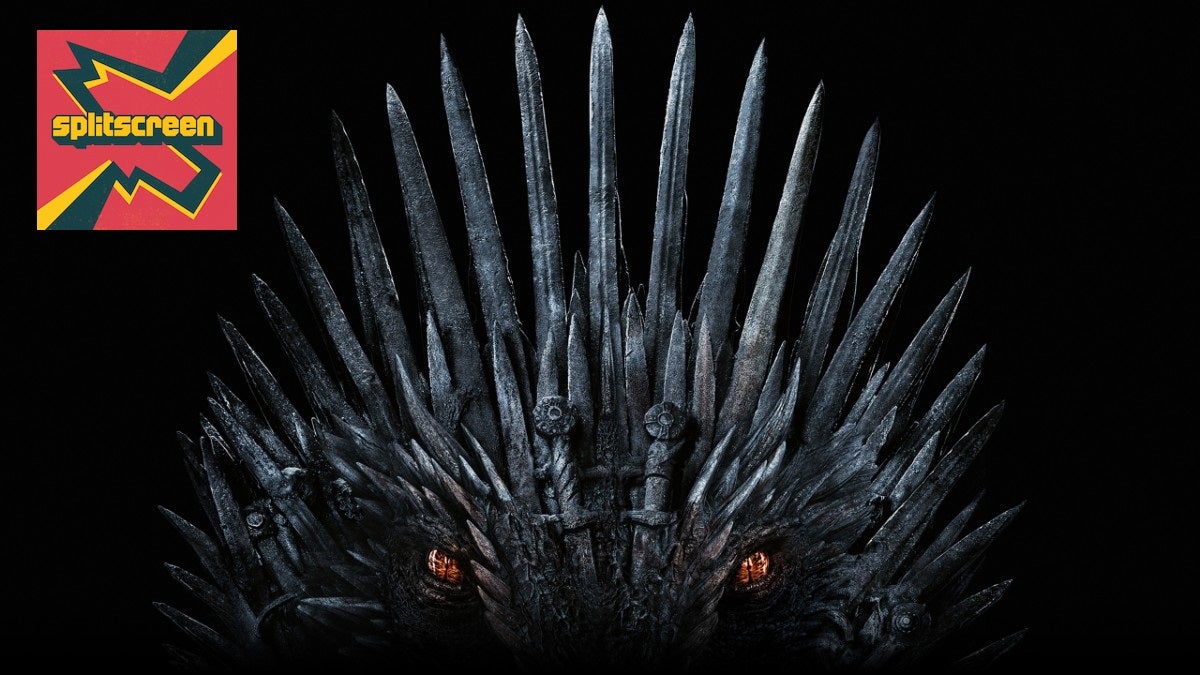 Game of Thrones has come to an end, and with it, so has Kotaku Splitscreen’s very special run of bonus recaps. BUT FIRST: The final episode.

Kirk and I discuss the events of “The Iron Throne,” the series finale of Game of Thrones. We talk about what we liked (the first 20 minutes) and what we didn’t like (that small council meeting, ugh), then we take some time to assess the entire series and talk about what it’s meant to us over the past seven years.

We talk about the fate of Westeros, and how we don’t even have enough information to figure out what might happen to what are now the Six Kingdoms, since we understand so little about Bran and his motivations. (Although we do talk about that one Bloodraven theory…)

We also talk about the show’s sendoffs to the final Stark children, and what we made of them all.

Ultimately, no matter your stance on the final two seasons of Game of Thrones, it is impossible to deny that they were weaker because they were rushed. Given proper time to let this story unfold, Daenerys could have been one of television’s greatest and most tragic villains, Arya could have been the superhero’s superhero, and Bran could have been…