Games Are Better When You Come To Them Late 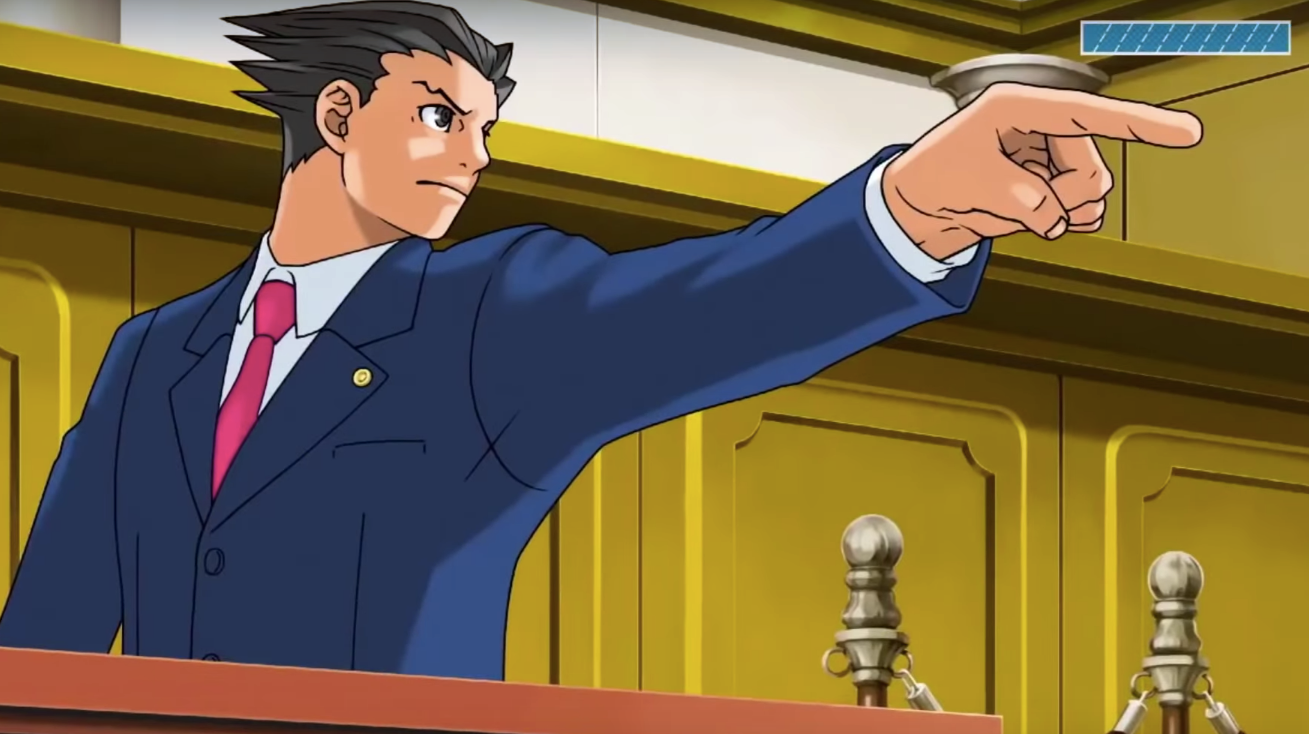 <em>Phoenix Wright: Ace Attorney</em> (Image: <a href="https://www.nintendo.com/games/detail/phoenix-wright-ace-attorney-trilogy-switch/">Nintendo</a>)
To sign up for our daily newsletter covering the latest news, features and reviews, head HERE. For a running feed of all our stories, follow us on Twitter HERE. Or you can bookmark the Kotaku Australia homepage to visit whenever you need a news fix.

Phoenix Wright: Ace Attorney first came out in 2005. I’m finally playing it in 2019, courtesy of the recent Nintendo Switch port. I’ve never played a Phoenix Wright game before, even though I love mysteries and my friends spent the past decade or so telling me to play one. You know what? I’m glad I waited.

There are a lot of benefits to waiting an incredibly long time before finally playing a game. The biggest upside is that, by this point, I definitely know the game is good. Another upside is that this is the best possible version of the game that I could be playing.

Games that are old have been thoroughly tested. I didn’t play Assassin’s Creed: Origins until a year after the game came out, so I didn’t have to wait for any big patches or DLC; I got to go ahead and enjoy it all in one super-packed dose of delightful side quests.

In the case of Phoenix Wright, I waited so long that the game has been ported multiple times. I get to play it on the Nintendo Switch, which has a much bigger and nicer screen than the game had in its original Game Boy Advance version. (That’s right, this game first came out on the Game Boy Advance. A lifetime ago.)

The downside to waiting a long time before playing a game is that its twists might get spoiled, but to me, that’s not a big deal. I recently played and loved another old mystery game, Danganronpa, which came out in 2010.

Because I occasionally go on the internet, I had already learned the identity of the game’s main mastermind, which is the biggest plot twist. But I didn’t know the solutions to any of the individual mysteries in the game, so I still had a blast.

There are also some benefits to a game’s spoilers already being a known quantity, as I soon learned in Phoenix Wright. Early on in Ace Attorney, the game introduced me to Maya, the young assistant to the protagonist. She’s only 18 years old, and her first storyline in the game is about a personal quest she’s undergoing that, to her, signals that she is truly entering adulthood.

I’m not sure why Phoenix hired a literal child to work for him in the events before the game started, but whatever, she’s an adult now. When another character made a comment that suggested a romantic storyline between Phoenix and Maya, I felt disgusted. Am I supposed to believe that Phoenix Wright, a very charming and funny character who I immediately liked, has sexual designs on his teenage assistant? Please, no!

This game and its plethora of sequels came out so long ago that I could easily search for the answer to my question. Guess what? Phoenix Wright and Maya end up with more of a brother-sister relationship that never goes anywhere sexual, at least not within the canon of the games. There is plenty of fan fiction about the two of them getting it on, of course, but the games don’t go there. It was very easy for me to look up this information, because this game came out 14 freaking years ago.

So far, Phoenix Wright has aged like a fine wine. The mysteries are tricky, and the jokes are funny. I’m finally meeting characters I’ve heard about for over a decade and learning what everybody else was talking about.

The game controls great on the Switch, and it looks good, too. The only way it could be any better would be if I had waited another 10 years for the inevitable port of the game directly into my central nervous system. I guess I’ll just have to replay it when that version becomes available.