Earlier this Monday, Reuters reported that Google will be suspending its business operations with Huawei.

But for anyone currently in possession of a Huawei phone, there’s no need to panic. 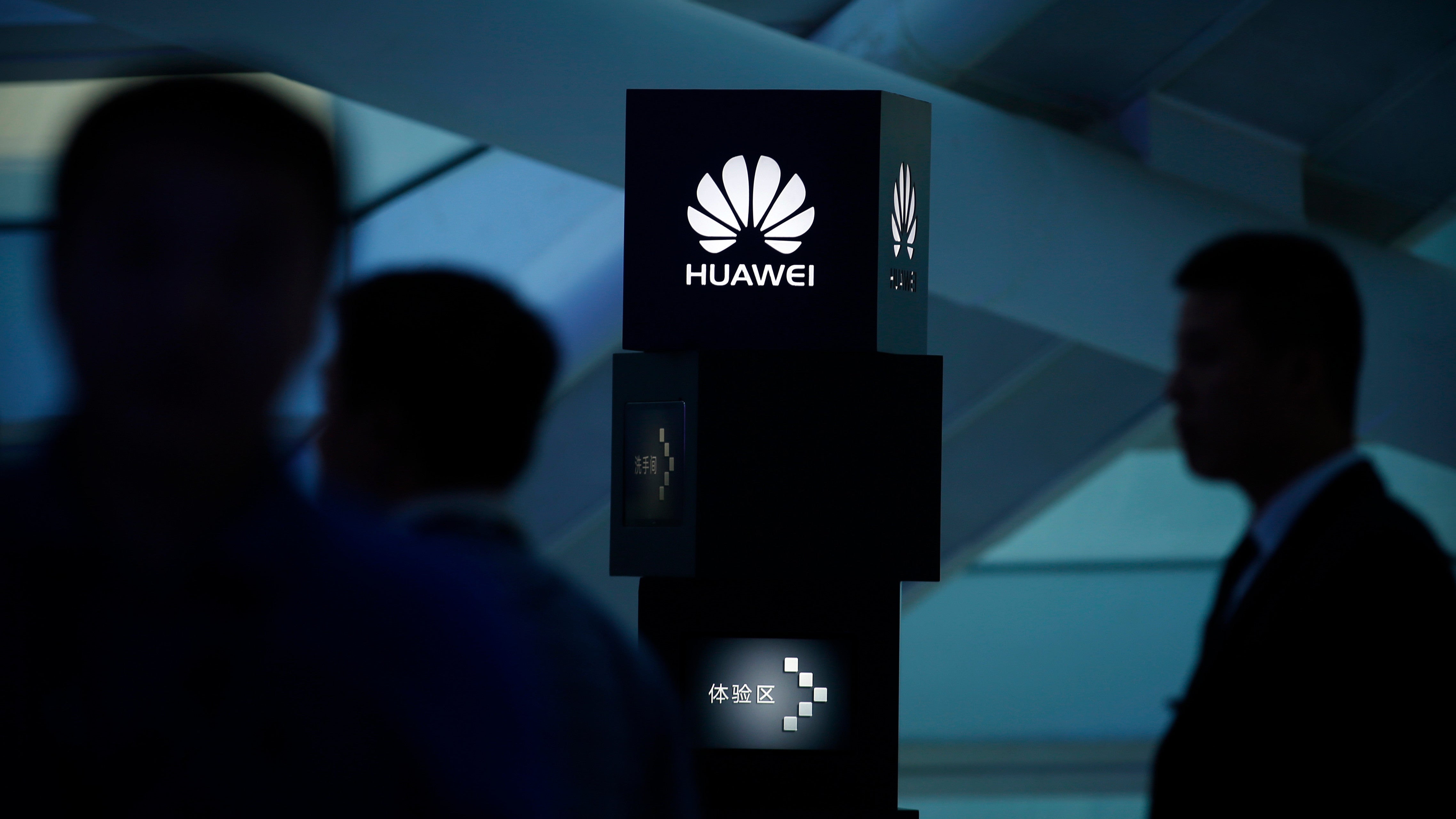 Google has halted some of its business operations with Huawei, Reuters reported Sunday, dealing a devastating blow to the Chinese telecommunications company.

Moving forward, new Huawei devices won’t have access to Android updates or Google technical support other than what is available through an open source license.

This will impact security updates as well as Google ecosystem apps such as Gmail, Google Maps and Chrome.

This move is the result of U.S. President Donald Trump signing an executive order that prevents US companies from buying foreign telco equipment considered to be a national security risk.

Mere days before executing this order the U.S. Commerce Department announced that Huawei was one of the companies that presented a potential security risk to the country.

Fortunately, Google has stated that users of current Huawei phones will not be cut off from security updates or the Google app ecosystem.

“We are complying with the order and reviewing the implications. For users of our services, Google Play and the security protections from Google Play Protect will continue to function on existing Huawei devices,” said a Google spokesperson.

For Huawei users' questions regarding our steps to comply w/ the recent US government actions: We assure you while we are complying with all US gov't requirements, services like Google Play & security from Google Play Protect will keep functioning on your existing Huawei device.

So what does that mean for current Huawei handset users?

It’s difficult to say. Huawei is yet to respond to the suspension and Google’s global statement doesn’t provide much detail or specifics.

But for now we at least know that if you have a Huawei phone in Australia it will continue to get all of its updates, including security based ones, and you’ll still be able to use all your Google owned apps. So that’s something.

The entire ordeal does cast a huge shadow on the future of the brand, though. With both the foldable Mate X device and Mate 30 series slated for release later this year, they simply won’t sell if they’ll be inconvenient to use from an app perspective and potentially open users up to security vulnerabilities without sanctioned Android updates.

Google isn’t the only company to suspend their business with the Chinese manufacturer.

According to Bloomberg chipmakers Intel, Broadcom, Qualcomm and Xilinx have all stated that they won’t be supplying Huawei until further notice. This has the potential to severely impact its laptop manufacturing in addition to the blow from the telecommunications sector.

Suffice to say the next few days will be interesting for Huawei and any news is likely to send shock waves through the mobile world on a global scale.