Hacker Appears To Get Original Xbox Emulator Running On Switch 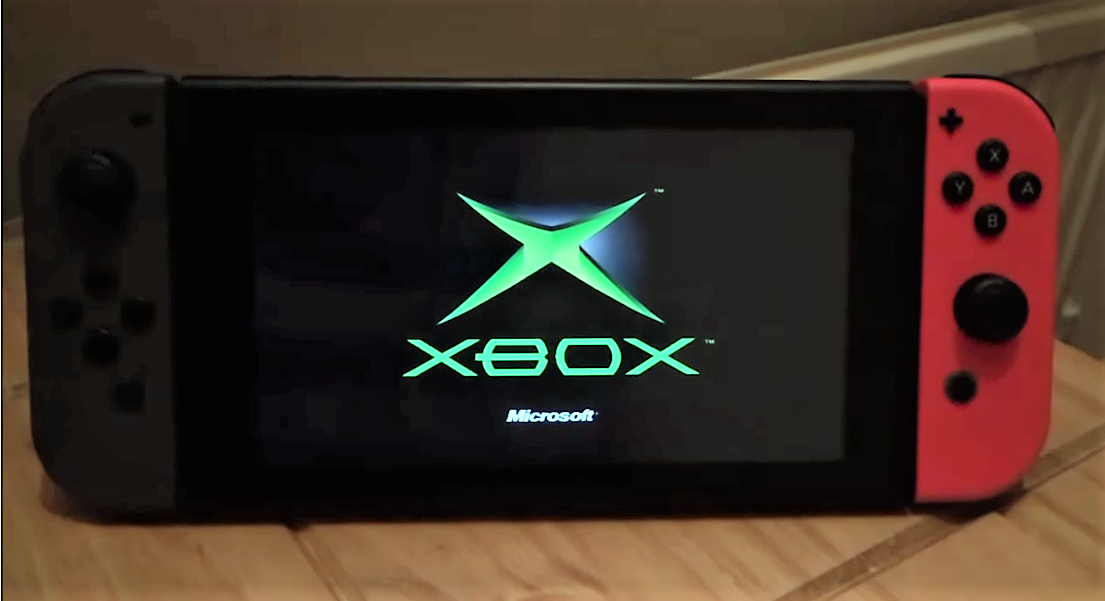 Game development hobbyist and self-described Xbox fan Voxel9 recently shared a YouTube video in which he boots up the XQEMU Xbox emulator on a Switch and manages to load and play some games, including the first Halo.

The video begins with the code for the emulator being compiled, followed by the intro animation for Microsoft’s 2001 debut console and a quick tour of the home menu. From there he locates Halo: Combat Evolved on the harddrive, creates a new save file, and starts up the game, getting through the beginning cinematic and briefly walking around the Pillar of Autumn spaceship. The emulation is far from smooth and the frame rate is low, but it doesn’t crash.

Voxel9 also shows off 2002’s JSRF: Jet Set Radio Future running on the Switch this way. It was a console exclusive and has never been ported. Even the Xbox One backwards compatibility program doesn’t include it. While the image looks crisps, it runs so slowly Voxel9 has the video play at four times speed to simulate what the frame rate should actually look like.

We didn’t get to test things for ourselves but the video shows the emulator running. Starting with it being compiled in the Linux command prompt up to showing the Xbox one dashboard and individual games. It also runs about as rough as you would expect the notoriously finicky Xbox emulation software to run on lower-end device like the Switch. We reached out to Voxel9 for more information but have not heard back yet.

Voxel9 used a version of XQEMU, an open source Xbox emulation project that is still being developed and currently only runs smoothly on top-end PCs. It tries to emulate what would be happening on the original Xbox GPU bit by bit, and as a result takes a lot more time and work to optimise.

In the description of the video, Voxel9 writes that the emulator was running on Linux, which he installed on his hacked Switch, rather than the device’s proprietary Horizon operating system to improve performance. You also don’t see his hands in the video because he’s operating the Switch using a PS4 controller rather than the Joy-Con since the emulator in its current form can’t detect them.

“So you’re playing Xbox games with a PlayStation controller on a portable Nintendo console?” wrote one person on Reddit. “What the actual fuck is this world?”

Ever since a hardware-based exploit discovered last year blew the Switch homebrew scene wide open, hackers have been working on getting all different types of programs up and running on the Nintendo device.

Last October, the developers behind the front-end dashboard for various emulators, RetroArch, announced it was finally working on hacked Switches, bringing with it support for NES, SNES, Sega Genesis, and other retro gaming emulators.

Emulation for many more modern consoles is still a work in progress, especially on a less powerful device like the Switch. RetroArch is still working on support for N64 emulators for the Switch, for example. Meanwhile Xbox emulators are far from optimised, even when running on standard PCs, due in part to the complexity of how the original hardware was designed and laid out. It’s impressive to see Xbox games running on the Switch at all.